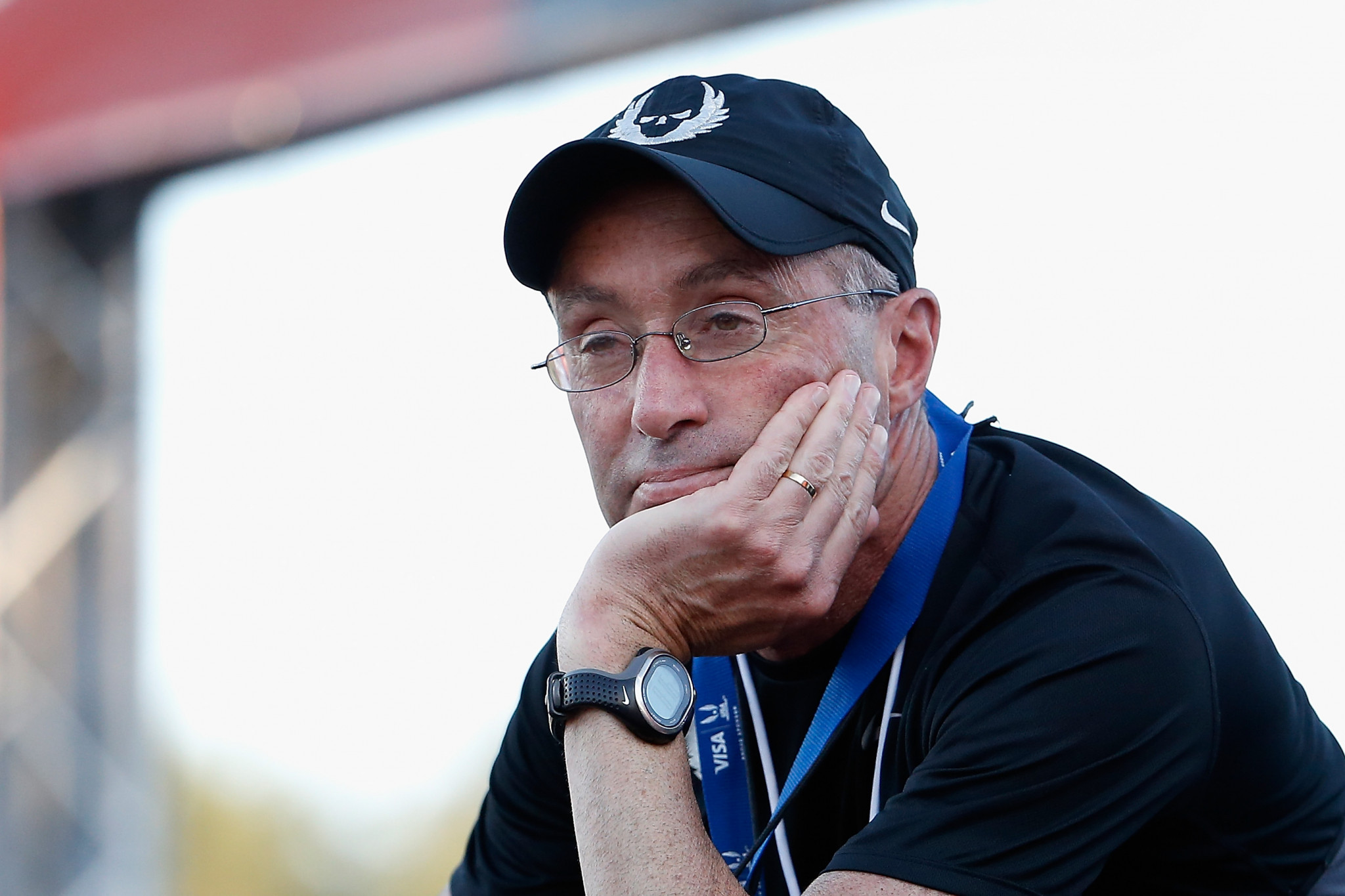 An independent report has found the decisions taken by UK Athletics regarding the American coach Alberto Salazar "could have been better managed and implemented."

UK Athletics found in September 2015 that they had "no reason to be concerned" about the connection between their athletes and coaches and Salazar.

It details how UK Athletics decided unanimously in 2015 to suspend its consultancy arrangement with Salazar and recommend that Farah leave the coach.

As UK Athletics could not force Farah to leave Salazar, they accepted the duo could remain working together.

Salazar was only verbally informed of his consultancy agreement being terminated, and was accidentally sent a renewal contract in 2016.

Subsequently, Mehrzad's report finds the decisions were "reasonable at those times taking into account the then circumstances and the information then available to UK Athletics," but that "the follow-up to those decisions could have been better managed and implemented with administrative processes improved upon."

The report suggests five key recommendations, which UK Athletics has promised to implement.

The governing body will now appoint an independent specialist person or body to carry out similar roles in the future, and will ensure that future reviews are published in full.

They are also set to strengthen their coaching code of conduct and adopt a rigorous approach to all procedural steps to follow-up Board decisions.

Finally, UK Athletics must ensure accurate and timely minutes are taken of all Board meetings.

"The depth of insight provided by this independent review is timely support for a number of changes that need to happen, and which we are already getting on with," said UK Athletics chair Nic Coward.

"The sport has to meet the highest possible standards, and we need to lead by example."

UK Athletics are currently subject to another independent review, this time commissioned by UK Sport.

UK Sport chief executive Sally Munday said recent issues at the troubled organisation were of "major concern" to the umbrella body and the UK Athletics leadership.