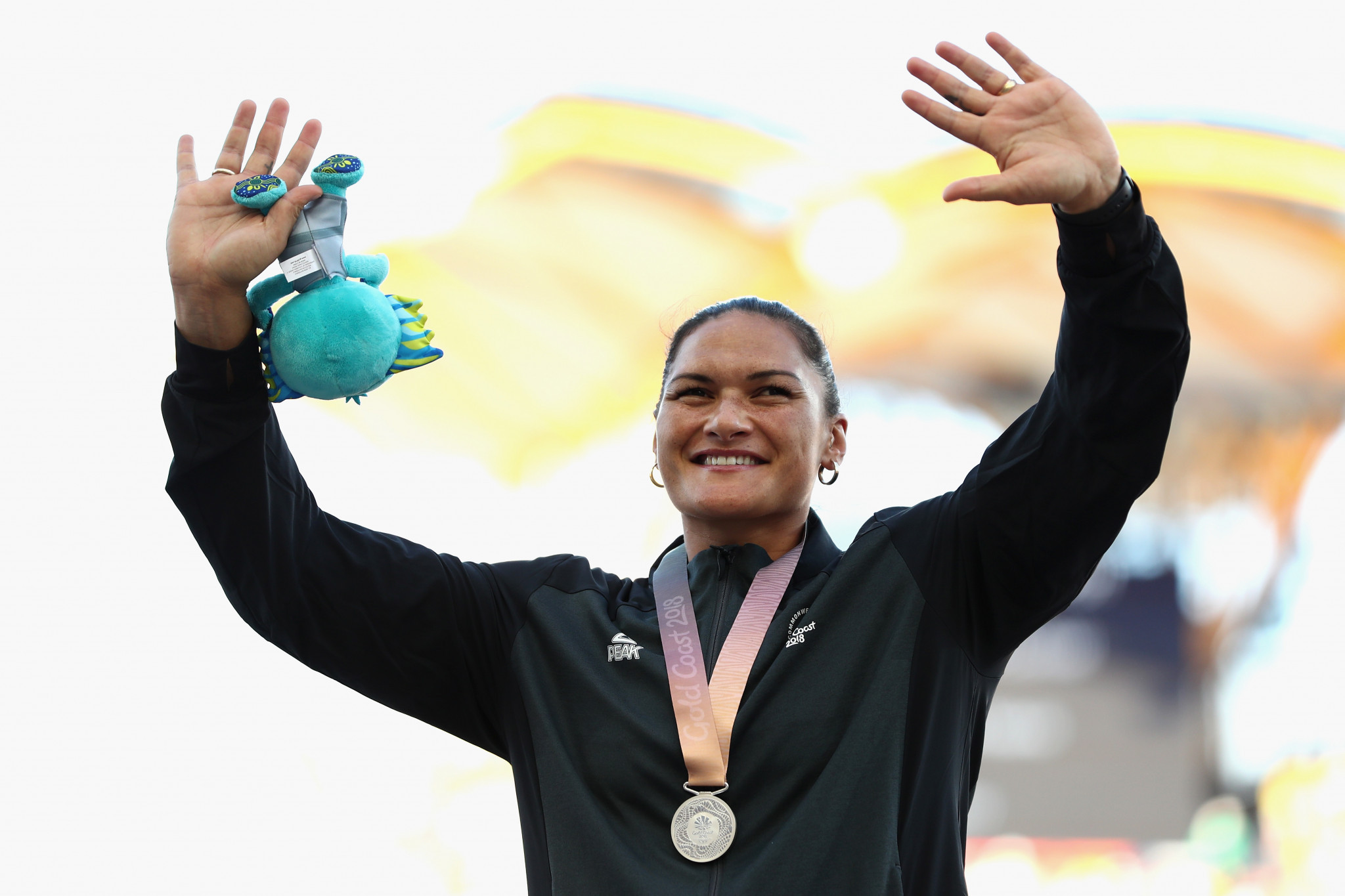 Two-time Olympic shot put champion Valerie Adams has announced she has changed her coach as part of her preparations for the Tokyo 2020 Olympics.

Now 36, the New Zealand star will team with Dale Stevenson ahead of the postponed Games, as reported by New Zealand publication Stuff.

Adams had previously been coached by Athletics New Zealand's high performance director Scott Goodman, who she has worked with since the Rio 2016 Olympics.

Stevenson is based in Christchurch and also coaches 2017 world champion Tom Walsh.

Adams plans to spend four days a week training in the city.

"What a year 2020 has been with so much uncertainty," said the four-time world champion.

"It has been tough on us all and has not been easy as an athlete – trying to train for ultimately nothing has been frustrating.

"So I need to step out of my comfort zone and shake things up a bit to enable me to be the best version of myself in Tokyo.

"So I am very excited to have Dale Stevenson lead my programme and to have the opportunity to train in his squad.

"I want to thank Scott Goodman for his continued help and support in the last few years, especially through my pregnancies and comeback at the Gold Coast 2018 Commonwealth Games.

"I am grateful that he will still be on the journey with me in his role as high performance director and, in particular, providing support when I am in Auckland.

"Tokyo is nine months away, let's chalk up and do this."

Adams finished second at Gold Coast 2018 behind Danniel Thomas-Dodd of Jamaica on her return to the sport.

She came close to adding another Olympic title at Rio 2016, but a last round throw from the United States' Michelle Carter denied her a third consecutive title after wins at Beijing 2008 and London 2012.

Adams was given the honorary title of Dame in 2017 due to her services to New Zealand sport.

She initially won silver in London but was upgraded to gold after original champion Nadzeya Astapchuk of Belarus failed a drugs test.

The Tokyo 2020 Olympics were postponed to 2021 due to the COVID-19 pandemic and are currently scheduled to take place from July 23 to August 8 next year.