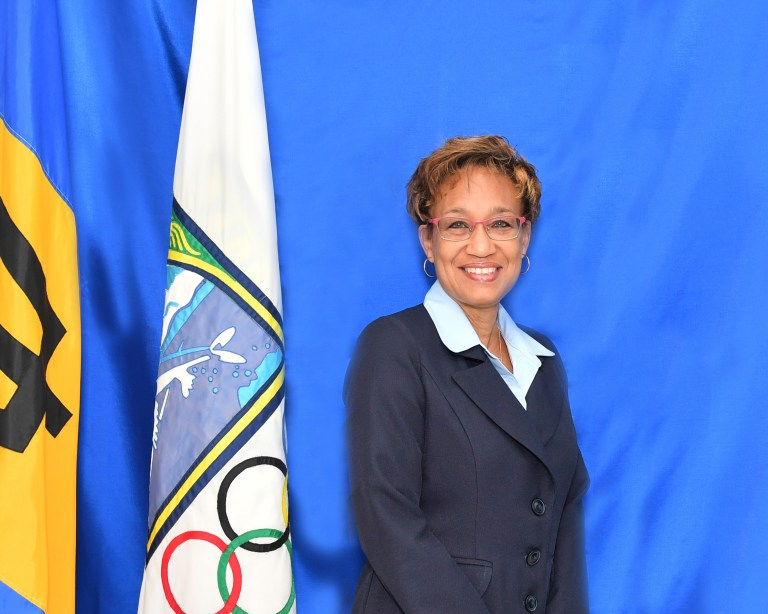 The Barbados Olympic Association (BOA) has announced the appointment of Shelley-Ann Griffith as its assistant secretary general.

Griffith has been appointed to the role by the BOA Board.

Griffith joined the BOA Board as a director last September, having been involved in sports at various levels, including taekwondo, football, cricket, weightlifting and chess.

She has volunteered along with her parents through what was then the Amateur Athletic Association of Barbados, helping with fundraising activities and to work at sporting competitions such as the Caribbean Free Trade Association (CARIFTA) Games.

Her son’s participation in football led to her ultimately becoming the team’s manager, which the BOA said gave her key early experience.

This reportedly laid the foundation for her managing the weightlifting team at the 2014 Commonwealth Games in Scotland.

The BOA say Griffith has benefited the organisation by using her skills as an accountant.

"It is a privilege having volunteered with a number of national federations to be able to contribute at this macro level and experience sports administration from a different perspective," Griffith said.

"I helped because people needed help.

"I am an organised person and I guess the profession that I am in, especially in the early years as an auditor, played a part.

"I was deadline driven, so for me dealing with deadlines, putting things together and managing teams was natural and I was happy to be in the background - let the coaches coach, let the players play - I don’t have a problem doing the other stuff."

Griffith holds a basic sports administration certificate from the BOA.

She also serves as a member of the Barbados Football Association’s Finance Committee and was appointed to the Member Governance Review Commission of the Pan American Weightlifting Federation in April.

Griffith will be the assistant to Erskine Simmons, the BOA secretary general.

"Although she is one of the newest members of the Board, she has demonstrated a depth of knowledge and creative insight that belies her quiet outward appearance.

"She is level-headed and hardworking, and I am confident that she will do justice to the role as the first female to take on this position."

The BOA’s Board has said national federations will have the opportunity to fill this post at its next General Assembly.