We want to hear your NOC news
Contact [email protected]thegames.biz 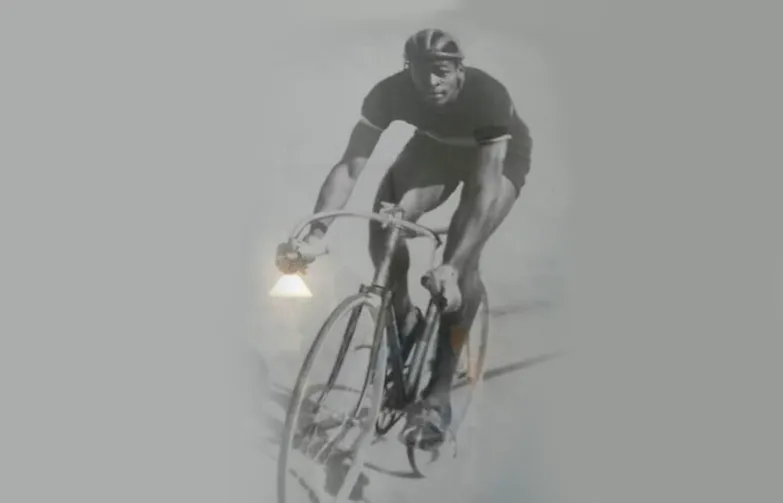 Barbados Olympic Association (BOA) have paid tribute to the country’s first Olympian Ken Farnum, following his death at the age of 89 after complications from coronavirus.

Farnum, who died on April 4 in New York, was considered a cycling icon in the Caribbean from the late 1940s through to the early 1960s.

The BOA said he dominated local and regional competitions in Barbados, Jamaica, Guyana and Trinidad and Tobago.

The BOA said due to eligibility requirements being less rigid than today, the Jamaica Olympic Committee agreed Farnum could compete as part of their team at the Games.

Farnum had never competed in a velodrome before and was forced to borrow a bicycle from the British cycling team, due to his own being designed for a flat surface.

He placed 20th out of 28 riders in the men’s 1,000 metres time trial, an event which was not contested in the Caribbean at the time.

He then finished 21st out of 33 riders in the men’s sprint event.

Farnum moved to the United States after the Games and became a respected rider in the 1950s and early 1960s.

The BOA said that as a successful black rider, in an overwhelmingly white sport, Farnum stood out wherever he raced and was admired for his skill on the bike and powerful sprint.

He never competed in the Caribbean again.

It was with sadness that the Barbados Olympic fraternity and indeed also the Barbados Cycling community learned of the untimely passing of Ken Farnum, OLY on Saturday, April 4, 2020 at the age of 89 due to the complications of COVID-19.https://t.co/Sh7tXFRWxa

“It was with much sadness that I learned of the passing of Ken Farnum,” said Steve Stoute, former BOA President and Barbados Cycling Federation secretary general.

“I never had the opportunity to see Ken Farnum in action as when I arrived on the local cycling scene, he had already moved to New York.

“However, I was intrigued by the many stories of his legendary exploits from the likes of Gary Hoppin, Lyle Carmichael and Dobbie Douglas.

“Ken Farnum definitely played a prolific role in establishing the sport of cycling in Barbados.

"He wrote his name on history’s page both in the Caribbean and the United States.

"He is featured in a book 'The Hearts of Lions: The History of American Bicycle Racing' by Peter Nye, a writer and board member of the US Cycling Hall of Fame.

“I had the honour of meeting him on two of his last visits to Barbados and was fascinated by the many stories he had to tell.”

The Barbados Olympic Academy were visited by Farnum two years ago, where he met cyclists he had competed when racing in the Caribbean.

The BOA say there are also numerous exhibits in the Barbados Olympic Museum that highlight his contribution to the country's sporting history.