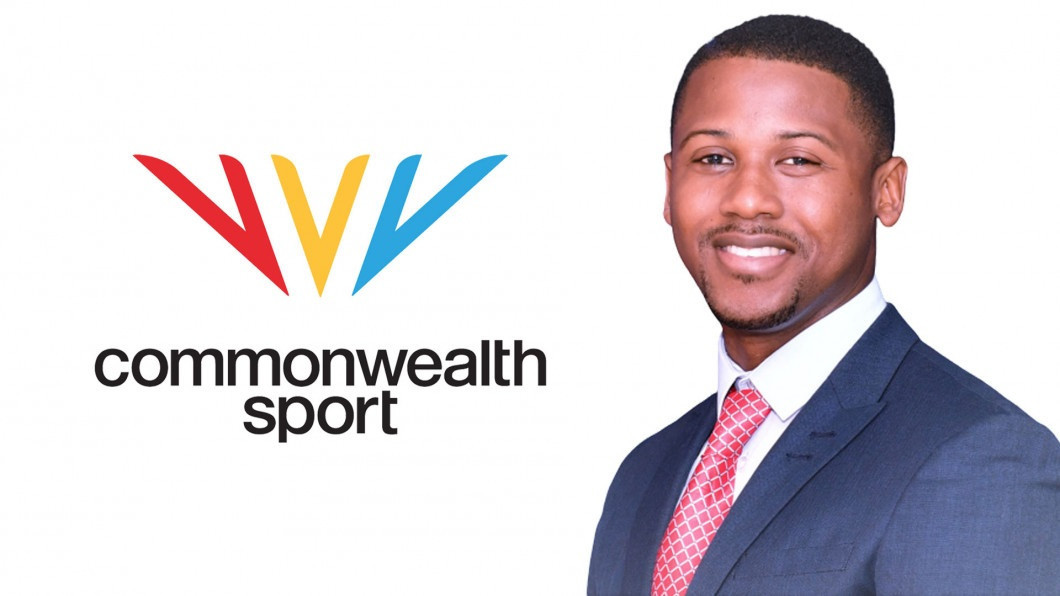 Ryan Brathwaite has been named as the new regional development manager for the Caribbean and Americas at the Commonwealth Games Federation (CGF).

Joining on a secondment from the Barbados Olympic Association (BOA), Brathwaite is expected to play a key role in providing operational and strategy support across all areas of CGF’s development programme.

Brathwaite, set to be based in the BOA offices, said he was "extremely elated" and "humbled" to land the new role.

"It is a tremendous opportunity to work with such diverse sporting professionals who are committed to advancing the Commonwealth Sport Movement," Brathwaite said.

"I look forward to working in partnership throughout the Caribbean and the Americas with all CGAs to deliver the development and capacity building initiatives of the CGF towards achieving the goals as outlined in the transformation 2022 strategy."

Brathwaite has previously held several positions within the BOA, including senior operations officer, and worked for communications agency Jon Tibbs Associates after graduating from Russian International Olympic University and the University of the West Indies.

CGF President Dame Louise Martin said: "I am delighted to have Ryan joining us as regional development manager for the Caribbean and Americas regions.

"He will play a key role in helping to strengthen the impact of the Commonwealth Sport Movement in the region and I would like to thank Commonwealth Games Barbados for their work in supporting this new role."

BOA and Commonwealth Games Barbados President Sandra Osborne claimed she was confident Brathwaite would prove to be a "real asset" to the CGF.

"We are proud to support him in taking up this new role," Osborne added.

"It is very important that the Caribbean and Americas regions continue to be an influential voice throughout the Commonwealth, and Ryan will play a big part in helping to enable this."