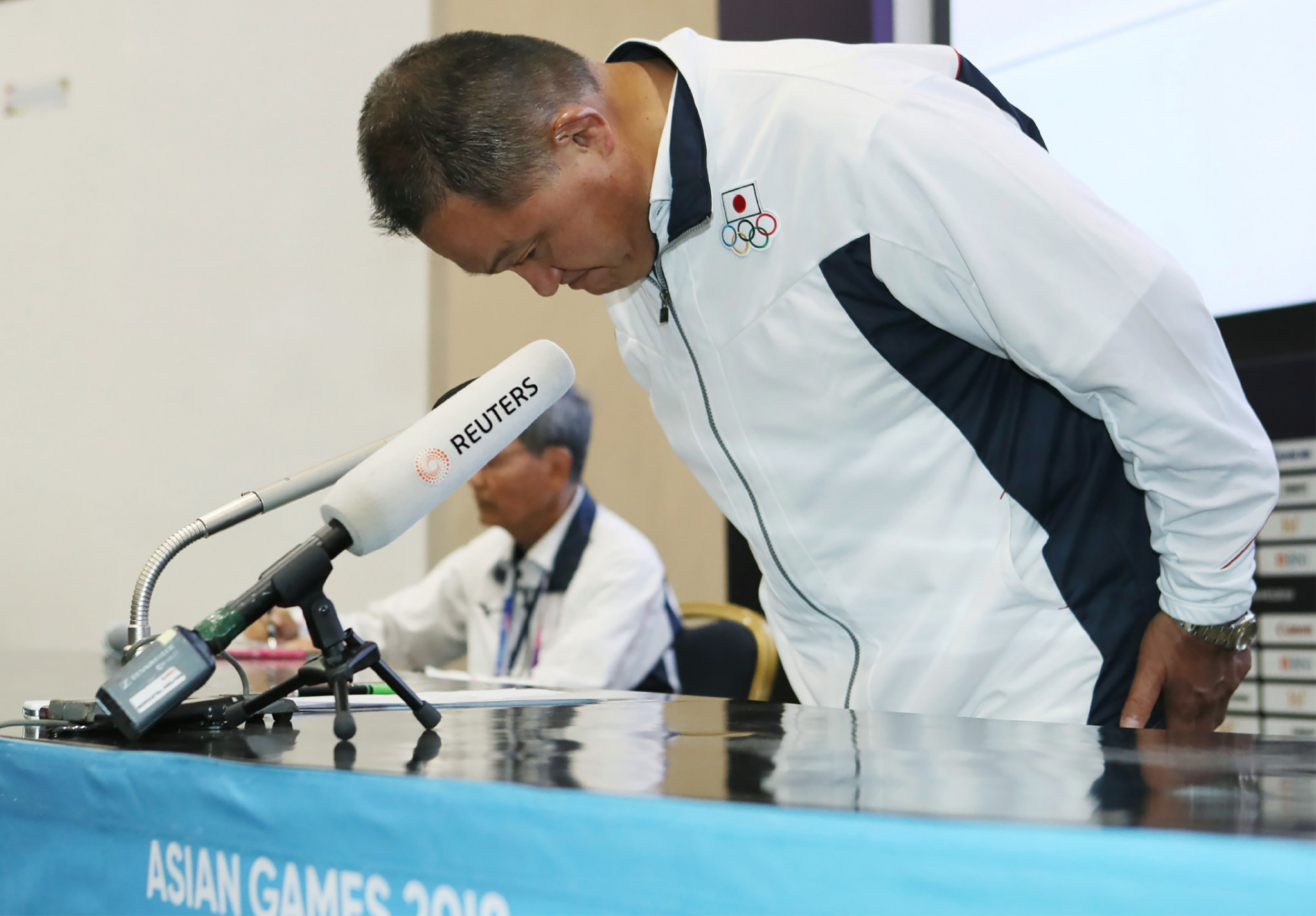 Yasuhiro Yamashita has been confirmed as President of the Japanese Olympic Committee (JOC) as he assumed the role vacated by Tsunekazu Takeda following the latter's decision to step down amid a bribery investigation.

Olympic gold medallist Yamashita, head of the All Japan Judo Federation, was the only candidate for the position at today's JOC annual meeting in Tokyo.

The 61-year-old takes over from Takeda, who announced his intention to retire at the end of his term in March after he was implicated in an alleged bribery scandal connected to Tokyo's successful bid for the 2020 Olympics and Paralympics.

Takeda had been the JOC's longest-serving President after he was first elected in 2001.

But he was forced to resign following the emergence of accusations against him, revealed by French prosecutors in January.

He is alleged to have authorised the payment of bribes in order to help the Japanese capital secure hosting rights for the Games but denies wrongdoing.

The 71-year-old also ceased to be an International Olympic Committee (IOC) member in March, which meant he lost his position as head of the powerful IOC Marketing Commission.

Yamashita, a senior executive board member of the JOC and who has led the All Japan Judo Federation since 2017, could replace Takeda on the IOC before Tokyo hosts next year's Games.

This appears difficult as he was not named among the latest batch of members elected here today but the IOC has called another Session for January 10 and 11 in Lausanne during the Winter Youth Olympic Games, where additions could be considered.

IOC President Thomas Bach claimed earlier this year that it was likely a new Japanese member would be appointed in time for Tokyo 2020.

International Gymnastics Federation President Morinari Watanabe is Japan's only representative on the IOC.

The JOC will be hoping the appointment of Yamashita, a popular figure in Japan who retired in 1985 with 203 consecutive wins, will help the organisation recover from the allegations surrounding Takeda.

Takeda is under investigation in France regarding alleged corruption over payments worth around $2 million (£1.6 million/€1.8 million) made to Black Tidings, a group that reportedly had links to Papa Massata Diack, the disgraced son of former International Association of Athletics Federations President Lamine.

He claims, however, that he was "never involved in any decision-making process" relating to the payments.

Takeda remains a vice-president of the Olympic Council of Asia and is a member of the Association of National Olympic Committees Executive Council.