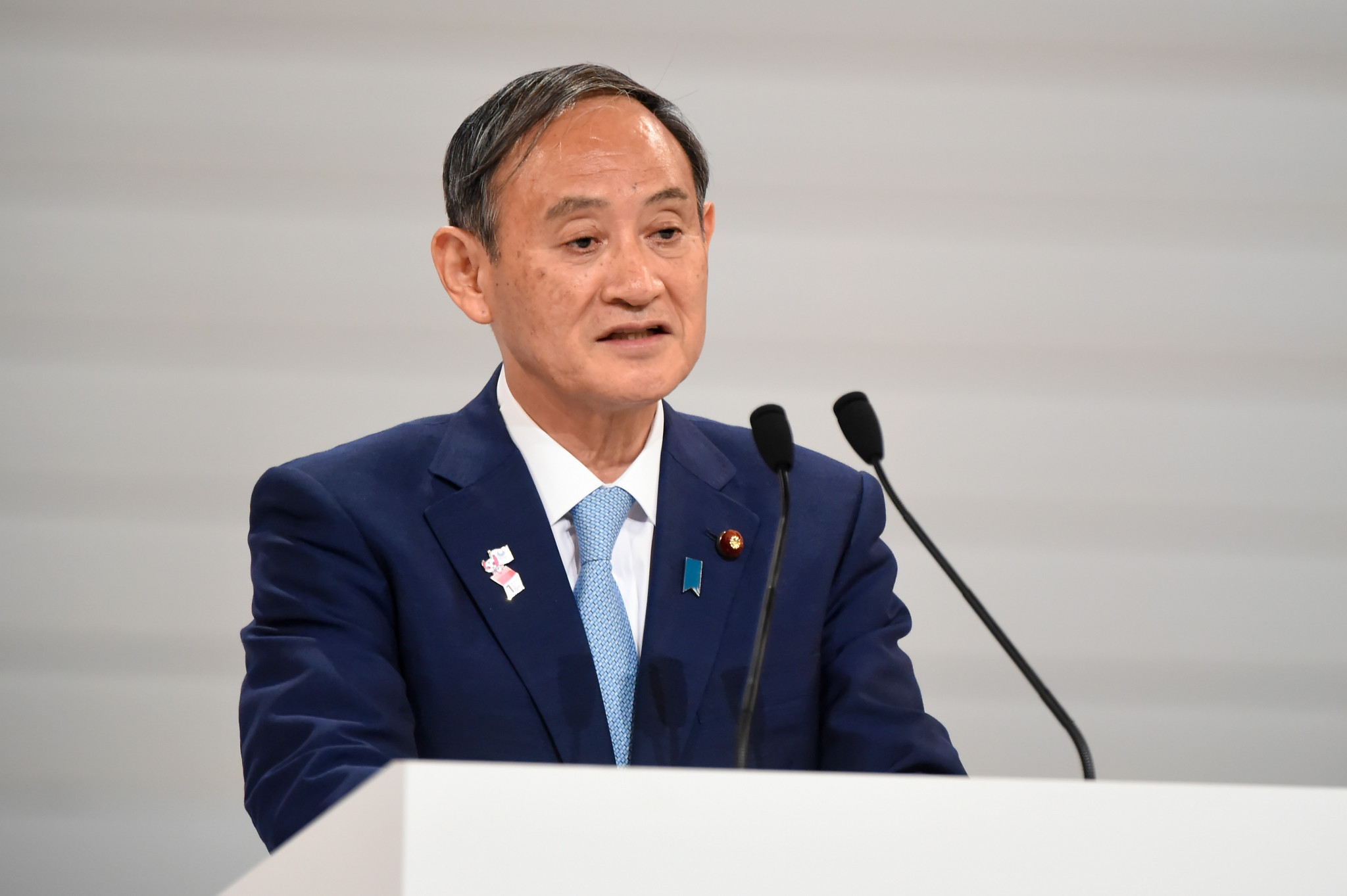 Japan's Chief Cabinet Secretary Yoshihide Suga is considered the frontrunner to succeed Shinzō Abe as Prime Minister of the Olympic and Paralympic host country and has popular support, a new poll has shown.

The Liberal Democratic Party (LDP) is set to vote on the successor for Abe on Monday (September 14), with the winner of the election possibly announced on Wednesday (September 16).

It has been decided to hold the leadership election without rank-and-file party members, with ballots cast only by lawmakers and delegates from the LDP's local chapters.

It is hoped this will simplify the process to find a successor amid the coronavirus pandemic and preparations for next year's Olympic and Paralympic Games in Tokyo.

Suga, Abe's close aide, has secured the support of five of the seven major LDP factions.

He also topped a poll of voters published by Japanese newspaper Mainichi Shimbun.

Around 44 per cent of respondents said they would pick Suga as Abe's successor, with 36 per cent selecting former defence minister Shigeru Ishiba.

Suga has vowed to push forward with Abe's key policies and claimed he would use "any means", including an additional economic package, to keep businesses going and protect jobs, as reported by Kyodo News.

Ishiba, considered a rare critic of Abe within the LDP, has called for more policies to empower women and boost regional economies.

The nature of the election is a setback for Ishiba, who is popular among the public but lacks broad support among LDP members.

Whoever is chosen to replace him will have the hard task of organising Tokyo 2020 during a global health crisis.

Abe has been Japan's Prime Minister since 2012 and heavily backed Tokyo's bid to host the Games.

The Japanese capital was awarded hosting rights at the 125th International Olympic Committee (IOC) Session in 2013, with Abe speaking at the event in Buenos Aires to address members and allay fears over the Fukushima nuclear accident.