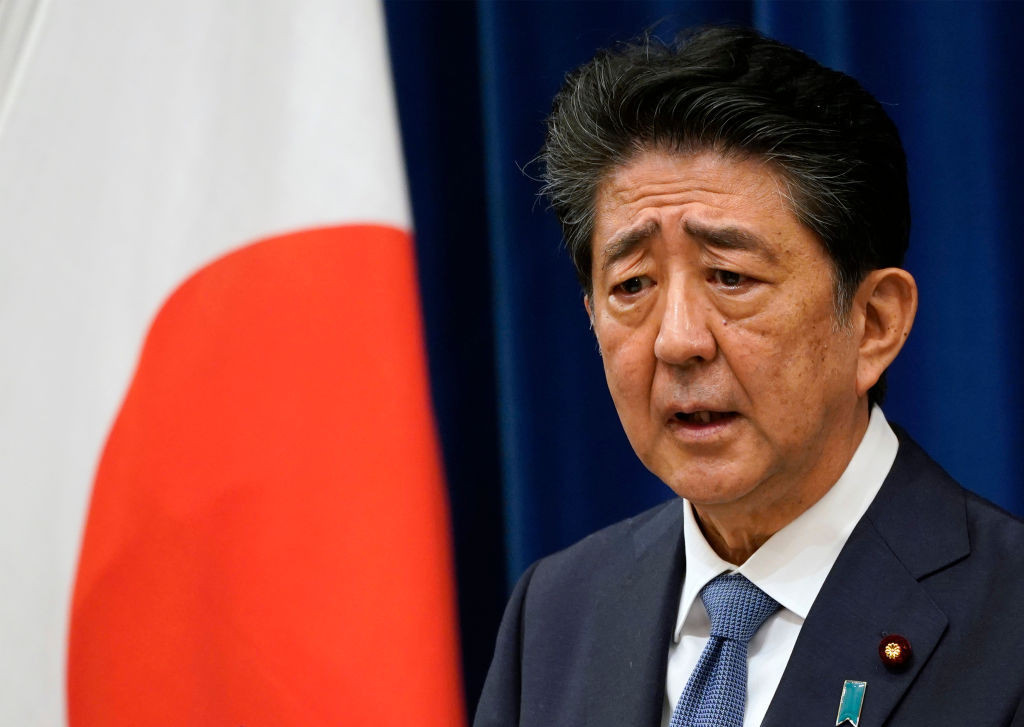 Organisers of next year's Olympic and Paralympic Games are hoping Shinzō Abe will continue to help with preparations for the postponed event even after he steps down as Prime Minister, according to Tokyo 2020 chief executive Toshirō Mutō.

Abe announced his resignation last week, citing health problems, and his successor could be announced as early as September 16.

Abe's departure with less than a year to go until the opening of the rescheduled Tokyo 2020 Olympics has dealt a considerable blow to organisers, but Mutō is hopeful the departing Prime Minister will remain involved.

"Abe was very active in our winning bid of the Tokyo Olympics," Mutō told Reuters.

"He also made the difficult decision of postponing the Games by a year.

"It would be very encouraging for us if he could continue to guide us in our efforts with countering the coronavirus and hosting the Olympics, even after he steps down."

Abe had been heavily involved in both Tokyo 2020's preparations for the Games, pushed back to 2021 because of the coronavirus pandemic, and the Japanese capital's successful bid.

He addressed International Olympic Committee (IOC) members at the 2013 Session in Buenos Aires, where Tokyo was awarded the 2020 Olympics and Paralympics, and is thought to have allayed fears over the Fukushima nuclear accident.

Before the pandemic hit, Abe scrapped the initial design for Tokyo's new National Stadium, while a recent survey by Kyodo News found support for the Olympics has decreased considerably.

Japan's Liberal Democratic Party is set to vote on a successor to Abe on September 14 and the result could be announced two days later.