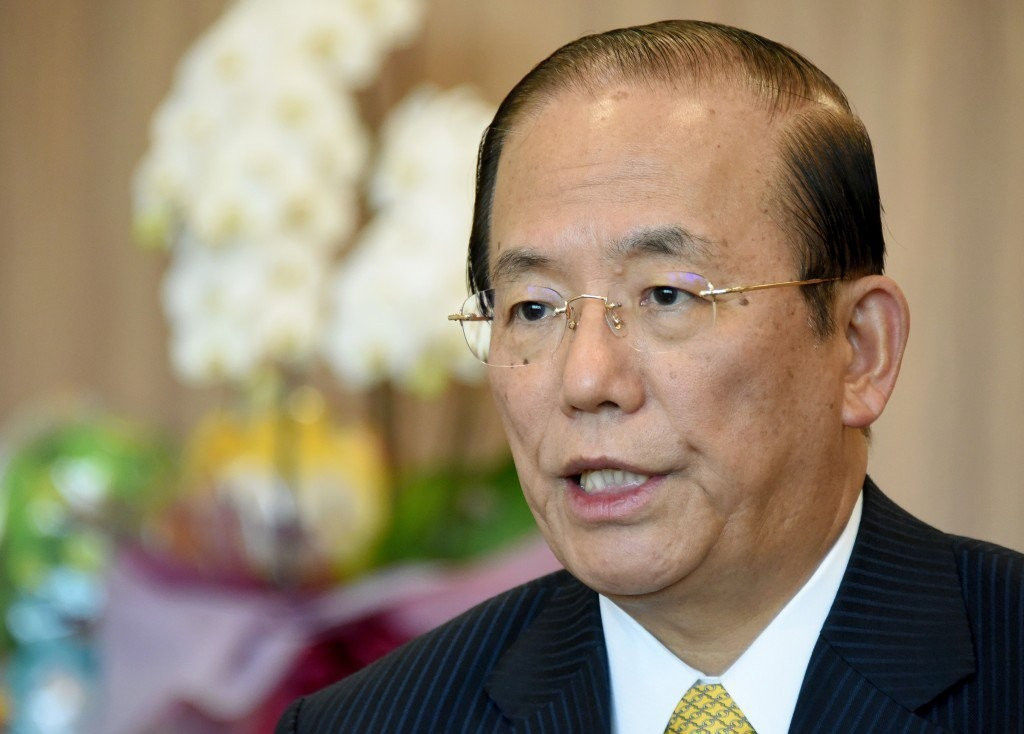 The Tokyo 2020 Olympics will be held next year "with corona", according to the Organising Committee's chief executive Toshirō Mutō.

In an interview with the Financial Times, Mutō said the global health crisis will likely not have disappeared by the time of the postponed Games, which have been moved to 2021 due to the COVID-19 pandemic.

Most nations globally also still have social and travel restrictions in place.

"I don't know what the state of coronavirus infections will be next summer, but the chance it is a thing of the past are not high," said Mutō to the Financial Times.

"Rather, the important thing is to deliver an Olympics for people who must live with COVID-19."

Despite the rising costs involved, Mutō says he has been reassured by the Japanese Government which has pledged to take a higher level of responsibility in the preparations.

The decision to postpone was made by the Japanese Prime Minister Shinzō Abe and International Olympic Committee President Thomas Bach in March, although there are still widespread doubts about the Games taking place successfully.

Mutō added: "It was the National Government that decided to delay a year.

"With that, the situation has changed a little.

"Furthermore, to hold an Olympics during corona means the anti-virus strategy is crucial – the COVID-19 strategy has to be set at the national level."

Mutō hopes to have a new budget in place by October, with the priority for the Organising Committee to cut costs where possible.

A slimmed down Games has repeatedly been promised and there is speculation that events could be held behind closed doors.

Mutō also admitted it may be difficult to attain new sponsors in the current climate – with one sponsor asking for clarity over the fate of the Games.

"At a time of COVID-19 infections, to have all of the pomp and revelry of the Olympics wouldn't get much sympathy from people worldwide who have experienced this virus," added Mutō.

"Rather, we want something simple but inspiring.

"This is the month we plan our budget for next year.

"We have no idea how much we're going to be asked to pay."

However, he has been encouraged by the general reaction from sponsors, with the Tokyo Skytree becoming the first new supporter to sign up for 2021.

He added: "I recognise that there is a range of opinion among the sponsors – for some of them, their results have been hit by coronavirus, but it is not necessarily the case that everyone has suffered a negative impact.

"There are companies that have gained as well."