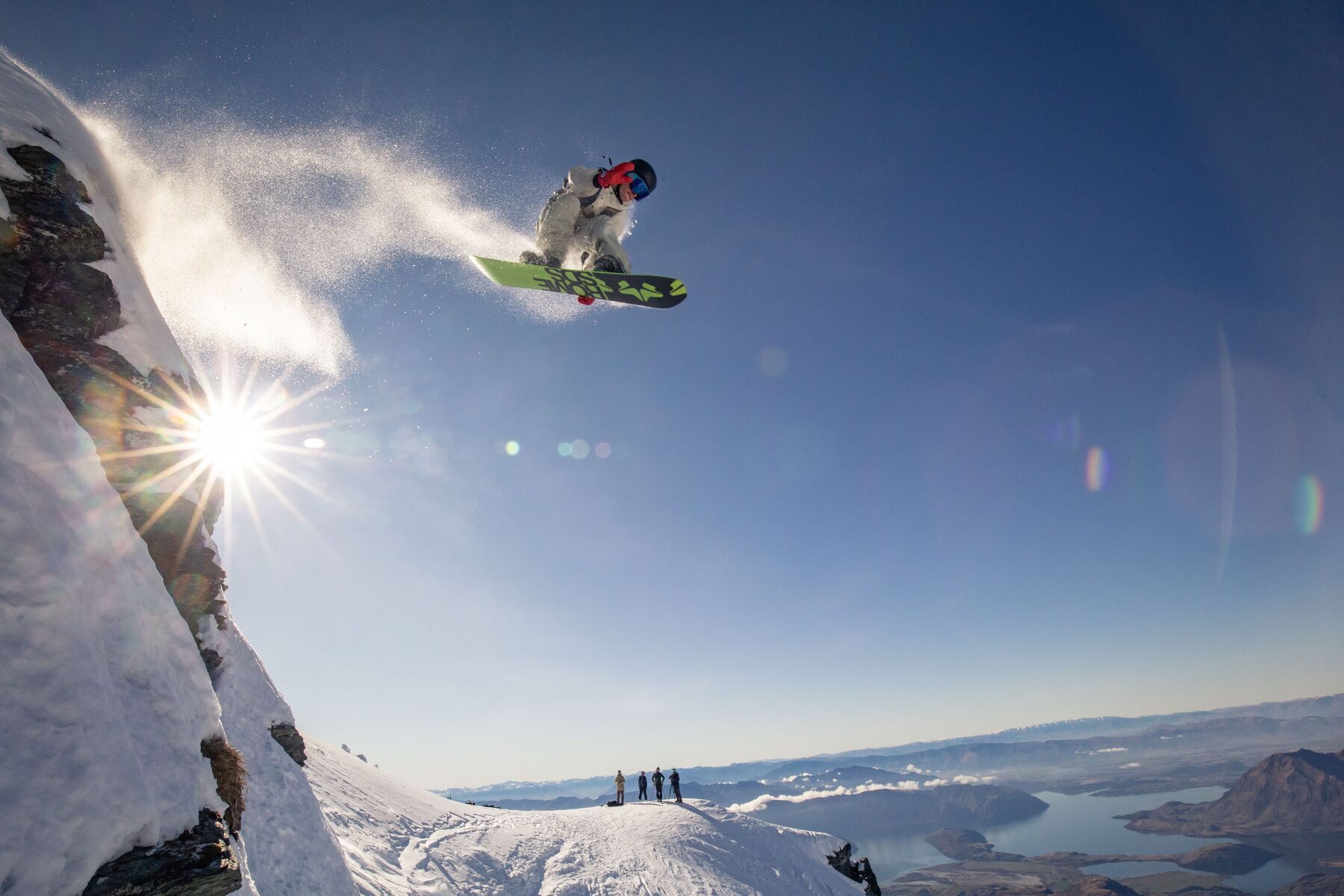 Jossi Wells captained his team to victory at the Winter Games NZ Obsidian with a total of 520 points.

Sam Smoothy's team had been leading at the halfway point with 280 points, followed by Janina Kuzma's team on 220 and Team Wells on 180.

The leaderboard was reversed by the end of the competition after Team Wells performed well in the mountain shred and park jam contests.

They were still level with Team Smoothy on 440 points, however, with Team Kuzma trailing on 400.

To take the title, Team Wells needed to perform well in the overall Obsidian Edit.

This challenge saw each videography team put together a seven to eight minute edit of their team's time and experience at the competition.

The final edit was judged 90 per cent on its cinematography, editing, soundtrack and story, and 10 per cent on the sport within the edit.

Team Kuzma were awarded 100 points, with Team Wells given 80 points and Team Smoothy 60.

It was enough for Team Wells to win on 520 points, with the remaining two sides level on 500.

Team Kuzma was given second place due to performing better in the overall Obsidian Edit.

The downsized Winter Games NZ, featuring just domestic athletes and a revamped team format, is a result of the coronavirus pandemic.

The award ceremony had to be changed to a closed event due to a rise of COVID-19 cases in New Zealand.