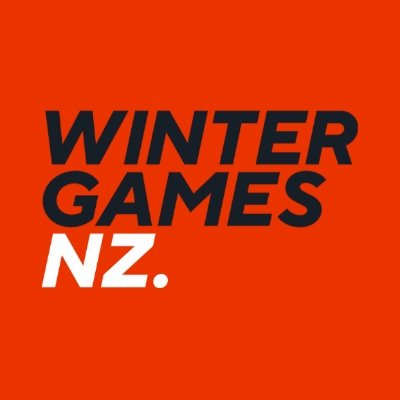 Winter Games NZ chief executive Martin Toomey has said holding a scaled down version will be crucial to ensuring the future of the event.

The Winter Games have become a key date on the snowsports calendar, with International Ski Federation (FIS) World Cups in freestyle skiing and snowboard normally included as part of the programme.

This year’s event is scheduled to take place between August 10 to 20 in Queenstown and Wanaka.

The coronavirus pandemic has led to organisers reducing the field to only include athletes from New Zealand.

Around 21 athletes are expected to participate, compared around 700 from an international field in previous years.

Toomey told New Zealand news media website Stuff that a scaled down version of the event was key.

"We do nothing, we cancel, or we try to look at doing something completely different and maximise the talent we have in New Zealand.

"We made that decision pretty early on that we weren’t going to cancel.

"There was a lot of reasons to want to make it happen.

"It is critical from a Winter Games perspective that we hold on to the two-week block every year because that’s when the rest of the world knows New Zealand is on song."

The year’s event will feature the Obsidian, described as an "epic new mixed team challenge event" by organisers.

The event will see freeski and snowboard athletes pitted against each other in five challenges over a ten-day weather window.

Teams will be comprised of a maximum of seven elite snow sport athletes and two videographers.

The five challenges will be a free ride, park jam, big air, mountain shred and a videography edit.

The latter will see videographers capture action from their team’s perspective, with their edits contributing to the overall score.

Teams will also receive a joker card, which will allow them to nominate one of the four sporting events where they will receive double points.