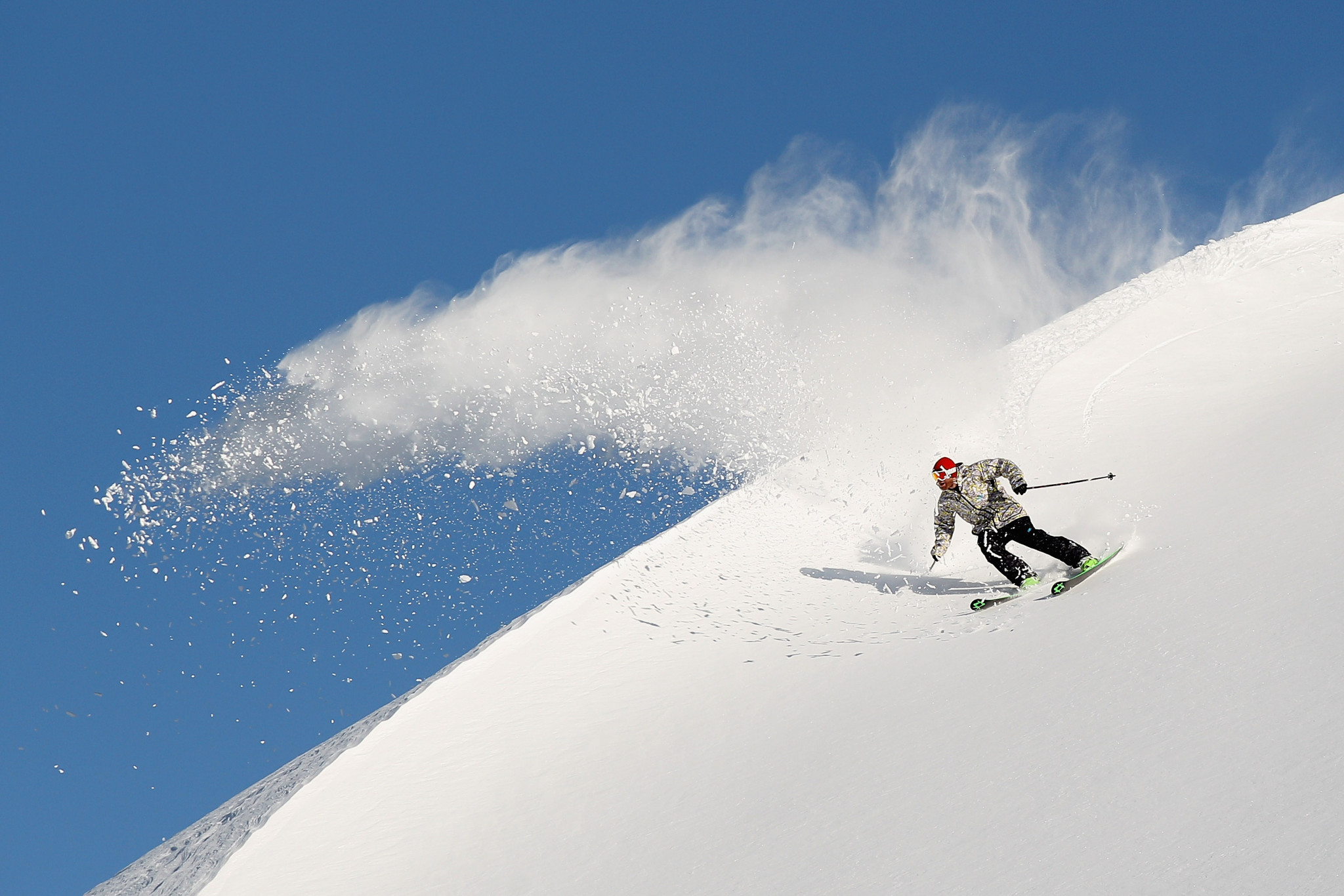 In third is the team captained by Jossi Well, who have 180 points.

Team Smoothy moved to the top of the leaderboard after playing their joker card on the freeride competition, which doubled their 100 point score for winning the event.

Victory came when Ronan Thompson and Tiarn Collins finished first and second in the men's snowboard, with scores of 93 points and 67.6 respectively.

Will Jackways was third with 54.3.

Smoothy came third in the men's ski contest with 85.6 points, trumped by Craig Murray in first on 95 and Finn Bilous second on 90.6.

Kuzma triumphed in the women's event with 73.6, edging out Zoi Sadowski-Synnott on 70 and Jess Hotter on 64.6.

Team Kuzma had been first in the overall leaderboard going into the freeride competition, having impressed in the big air event and playing their joker card to capitalise on their success.

Margaux Hackett triumphed in the women's contest with 94.00 points, followed by Sadowski-Synnott on 52.00 and Hotter on 50.00.

It's the Mountain Shred Challenge today! This challenge is about videography as well as our sport! Each team has been allocated a different local resort, where they are shredding the mountain and sessioning a line of their choice! pic.twitter.com/FqxpgfhEvn

Carlos Garcia Knight was the victor in the men's snowboard final after recording 95.00.

Competition has continued with the mountain shred challenge.

Each team has been allocated a different local resort, where they are sessioning a line of their choice involving natural and enhanced features on the mountain.

The downsized Winter Games NZ, featuring just domestic athletes and a revamped team format, is a result of the coronavirus pandemic.

Competition is set to continue until August 20.