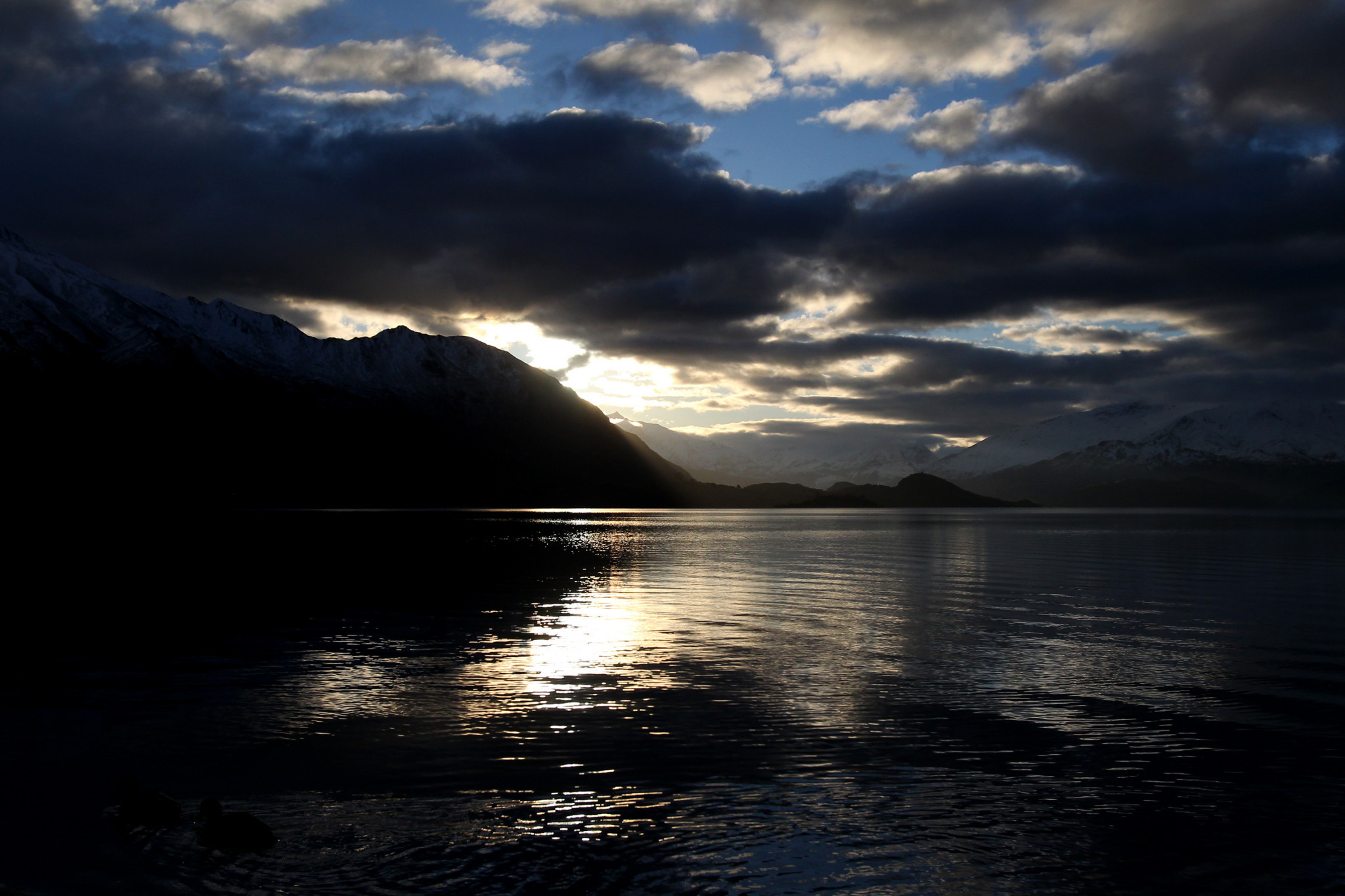 An outdoor film viewing has been announced to promote the upcoming Winter Games NZ Obsidian event.

One aspect of the competition is the teams - which each include two videographers - building and sessioning a line that can feature natural, man-made or enhanced natural features to produce a short film.

Teams will be scored on their video edit's style, creativity and sporting merit, with said creative edits being premiered at the outdoor film event near the shores of Lake Wānaka.

The event, put on in association with Lake Wānaka Tourism, will also feature the awarding of the overall Obsidian prizes, including the Edgar Challenge Trophy being given to the winning team.

A short documentary, In Search of Kōura Mā (White Gold), will also be shown.

It delves into the history of skiing and snowboarding in the Wānaka region.

The Winter Games NZ are normally the first stop of the International Ski Federation Park and Pipe World Cup season, but that is not possible in 2020 given the coronavirus pandemic.

Obsidian, which will feature 21 of New Zealand’s best freeski and snowboard athletes, is set to take place between August 10 and 20.