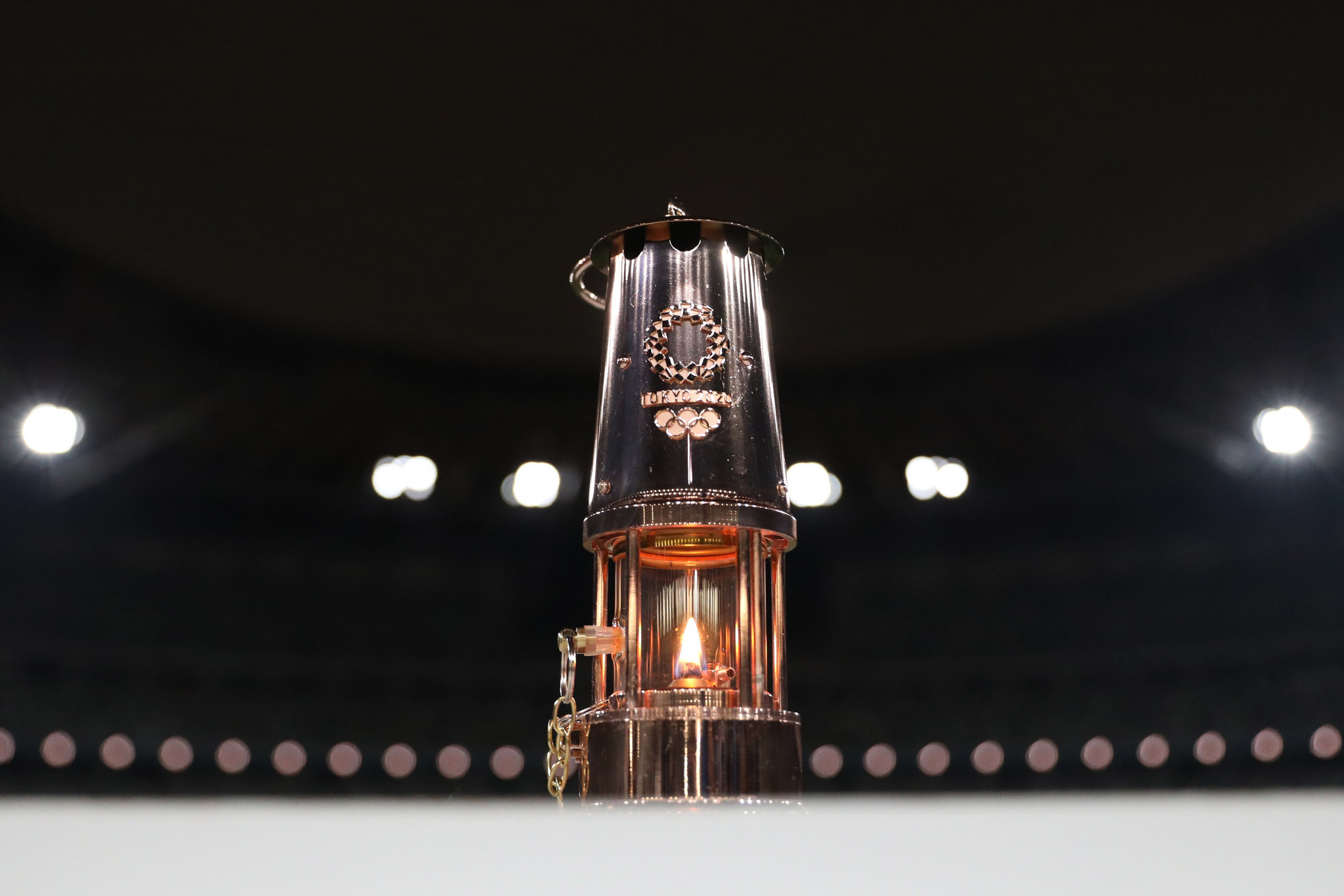 Tokyo 2020 is expected to place the Olympic Flame on public display near the new National Stadium from September 1.

The Olympic Flame was put in an undisclosed location in Japan back in April after being removed from public display as one of the measures designed to prevent the spread of coronavirus.

According to Kyodo News, Tokyo 2020 are set to announce the Olympic Flame will again be placed on display.

The Olympic Flame is expected to be placed at the Japan Olympic Museum, located next to the new National Stadium.

The museum features replicas of the cauldron of each of the three Olympic Games Japan has hosted - Tokyo 1964, Sapporo 1972 and Nagano 1998.

Kyodo News reported the Olympic Flame will be kept inside a lantern, with visitors required to book in advance to visit the museum.

The museum is expected to restrict the number of entrants to 60 people per 30 minutes, with the aim of reducing the risk of COVID-19 infections.

The Olympic Flame is expected to be moved to other regions prior to the Torch Relay.

The original Torch Relay schedule for the postponed Olympic Games is set to be maintained.

Should Tokyo 2020 organisers proceed with their original plans, the Torch Relay would last for 121 days.