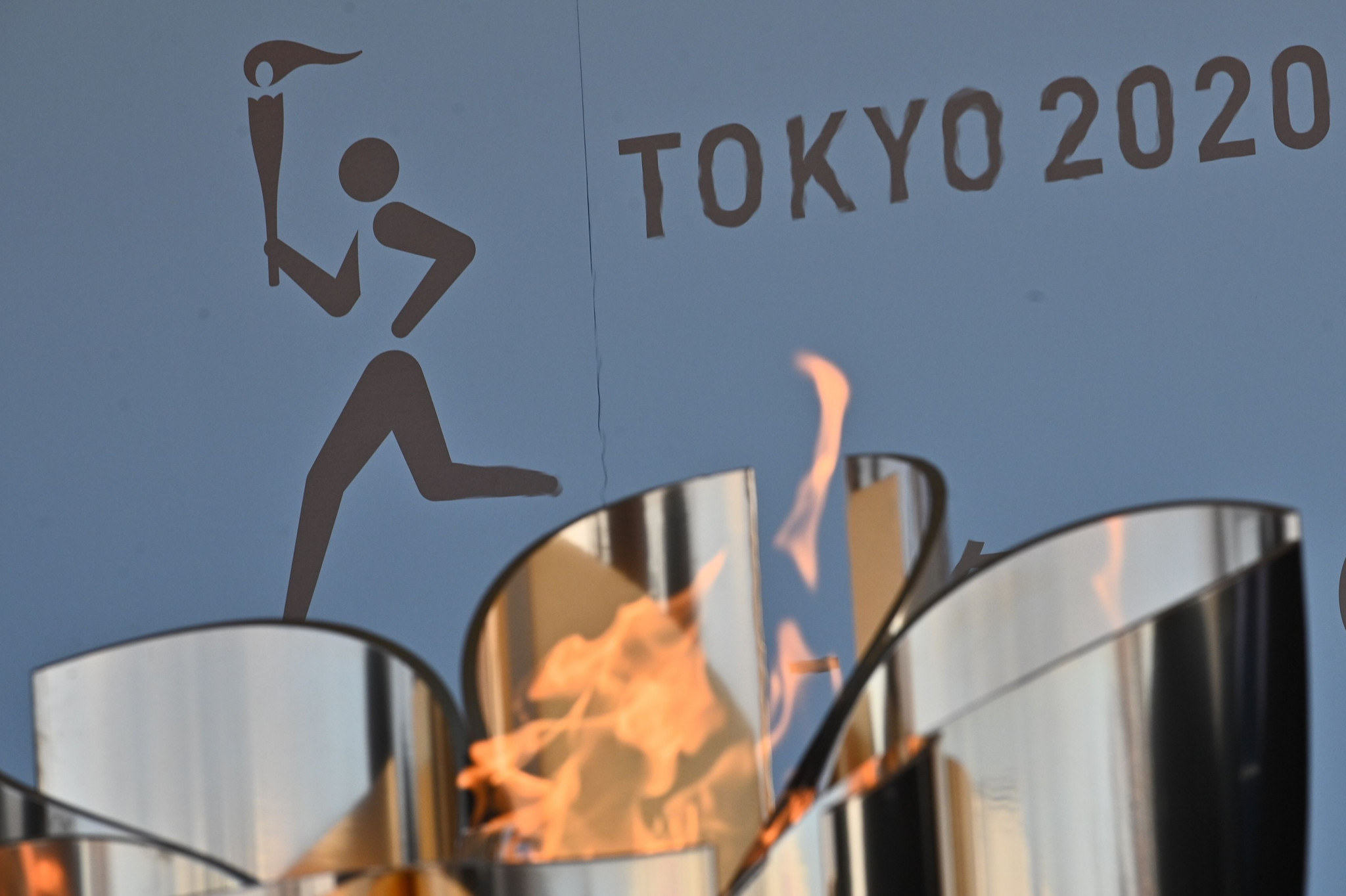 Organisers of the Tokyo 2020 Olympic and Paralympic Games are considering a streamlined version of the Torch Relay to cut costs.

Tokyo 2020 was postponed to next year just two days before the Torch Relay was due to start in Fukushima on March 26.

Although it is hoped that a similar schedule for the Games can be implemented next year, the Torch Relay may undergo major modifications.

Instead of travelling across the whole of Japan on a 121-day journey, the Torch Relay may be split up and take place in different locations at the same time, as reported by The Mainichi.

This may be difficult to achieve as the International Olympic Committee (IOC) does not currently allow multiple routes.

The celebration events which were planned for each region as the Torch passed may also be dropped.

Tokyo 2020 have indicated that all 10,000 Relay runners and various sites in the original plan will still be used, however.

The postponement of the Olympics to July 23 to August 8 2021, followed by the Paralympics from August 24 to September 5, is expected to be very costly.

Neither the IOC nor Tokyo 2020 have given any details regarding the exact cost of postponing the Games, although it has been reported it could be as high as $3 billion (£2.4 billion/€2.8 billion).

The IOC has conceded adjustments will be required to reduce additional expenditure, while John Coates, chair of the IOC Coordination Commission for Tokyo 2020, said last month those involved in the organisation of the Games would assess "all opportunities to explore the scope and service levels" at the rearranged event to find savings.

Coates also suggested some of the "nice haves" at the event, such as live celebration sites across Japan, would have to be cut to save additional costs.

Tokyo 2020 was postponed due to the COVID-19 pandemic, with coronavirus cases now reaching more than 4.4 million worldwide, resulting in the deaths of nearly 300,000 people.

The Torch Relay was due to formally begin on March 26 when Japan's 2011 FIFA Women's World Cup winners were to be Torchbearers at J-Village, a football training facility in Fukushima used as an operations base for workers battling the 2011 nuclear crisis.

Original plans were for the Flame to pass through all 47 prefectures in Japan.