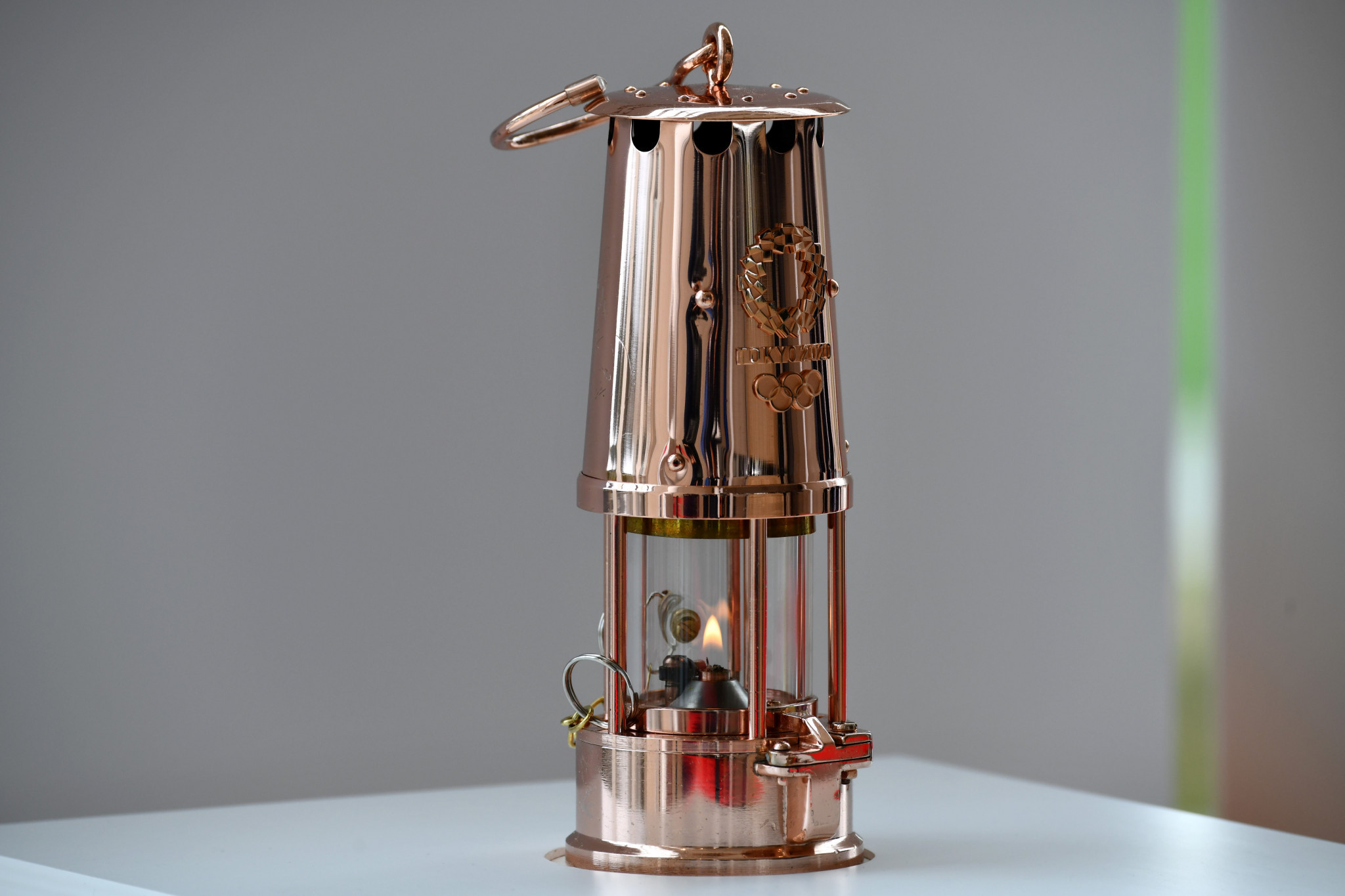 The Tokyo 2020 Olympic Flame is no longer on public display and is being held in an undisclosed location in Japan, as one of the measures designed to prevent the spread of coronavirus.

Tokyo 2020 chief executive Toshirō Mutō said the Flame was being kept "under supervision of the Organising Committee" but did not specify the exact location.

A lantern containing the Flame was scheduled to remain on public display in the disaster-hit region of Fukushima until the end of April, before moving to Tokyo.

However, it was announced that the Flame would be removed from view when Japanese Prime Minister Shinzō Abe declared a state of emergency for Tokyo, Osaka and five other prefectures last week.

Tokyo 2020 had hoped that the display would be a symbol of hope ahead of the Games, which have been moved back a year to 2021 because of COVID-19.

Organisers have not yet announced a revised schedule for the Torch Relay, which was originally to have lasted 121 days on Japanese soil.

The Flame was lit at Ancient Olympia from the rays of the sun last month but members of the Relay production team in Japan are now responsible for keeping it alight until the Relay is restarted sometime next year.

This means it will be the first time that an Olympic Flame has burnt for more than a year.

Exactly a month ago, the Torch Relay was suspended only a day into the first part of the Relay, a week-long journey around Greece following the lighting in Olympia.

Organisers then announced the decision to curtail the Relay because of the "unexpectedly large crowd".

A formal handover ceremony from Greece to Japan followed in Athens, which was conducted in an almost empty stadium.

In Tokyo, many turned out at the airport to see the flame arrive on Japanese soil.

Crowds estimated locally at 50,000 then gathered to see the Flame displayed in a mobile cauldron at Sendai railway station.

Before the decision to withdraw the Flame display in Fukushima, visitors were requested to wear face marks before they were permitted to enter the area where the lantern was placed.