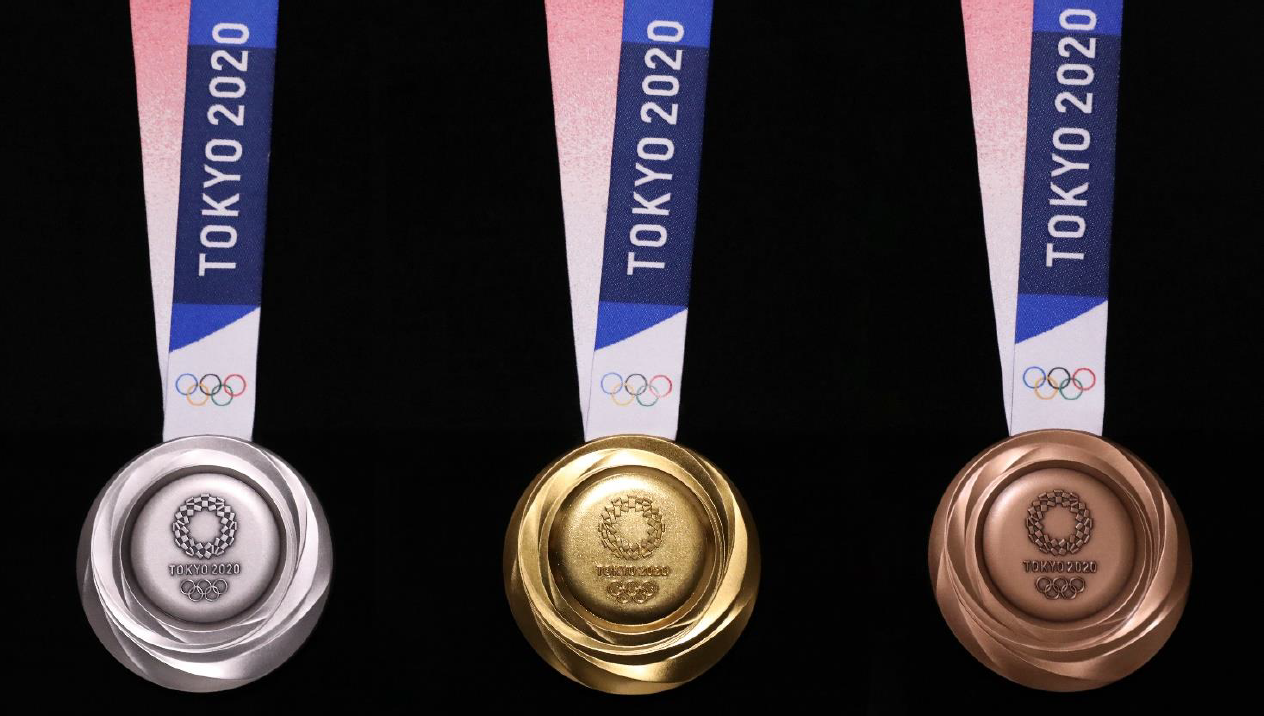 The Tokyo Metropolitan Police Department has arrested a man on suspicion of selling fake gold medals for the Tokyo 2020 Olympic and Paralympic Games.

Kiyoyuki Wada was arrested yesterday, with the 54-year-old accused of being in breach of the Trademark Act.

Wada has reportedly denied the charges and claimed he was unaware he had broken any laws.

According to Japanese newspaper Mainichi, Wada said he had bought the medals through a Chinese website for around ¥2,000 (£14/$19/€16).

A total of 21 fake medals were recovered from his home.

Wada has been accused by police of selling 63 medals in Japan between December 2019 and January this year.

The medals reportedly were similar in design and size to the real Olympic medals being produced for the Games.

They reportedly include the Olympic marks, as well as "Tokyo 2020" on the back of the medals and the medal ribbons.

The moment you have all been waiting for, your #Tokyo2020 Olympic Medals! ???

The official medals for the Games were revealed in July 2019, marking the one-year to go countdown until the previous start date of the Olympics.

The design of the Tokyo 2020 Olympic medals is claimed to reflect the concept that "in order to achieve glory, athletes have to strive for victory on a daily basis".

The medals are said to resemble rough stones that have been polished and which now "shine".

"Light" and "brilliance" are the themes of the medals.

Tokyo 2020 held a competition, open to professional designers and design students, to determine the design of the medals.

The Olympic and Paralympic Games were postponed earlier this year due to the coronavirus pandemic, and will now take place in 2021.