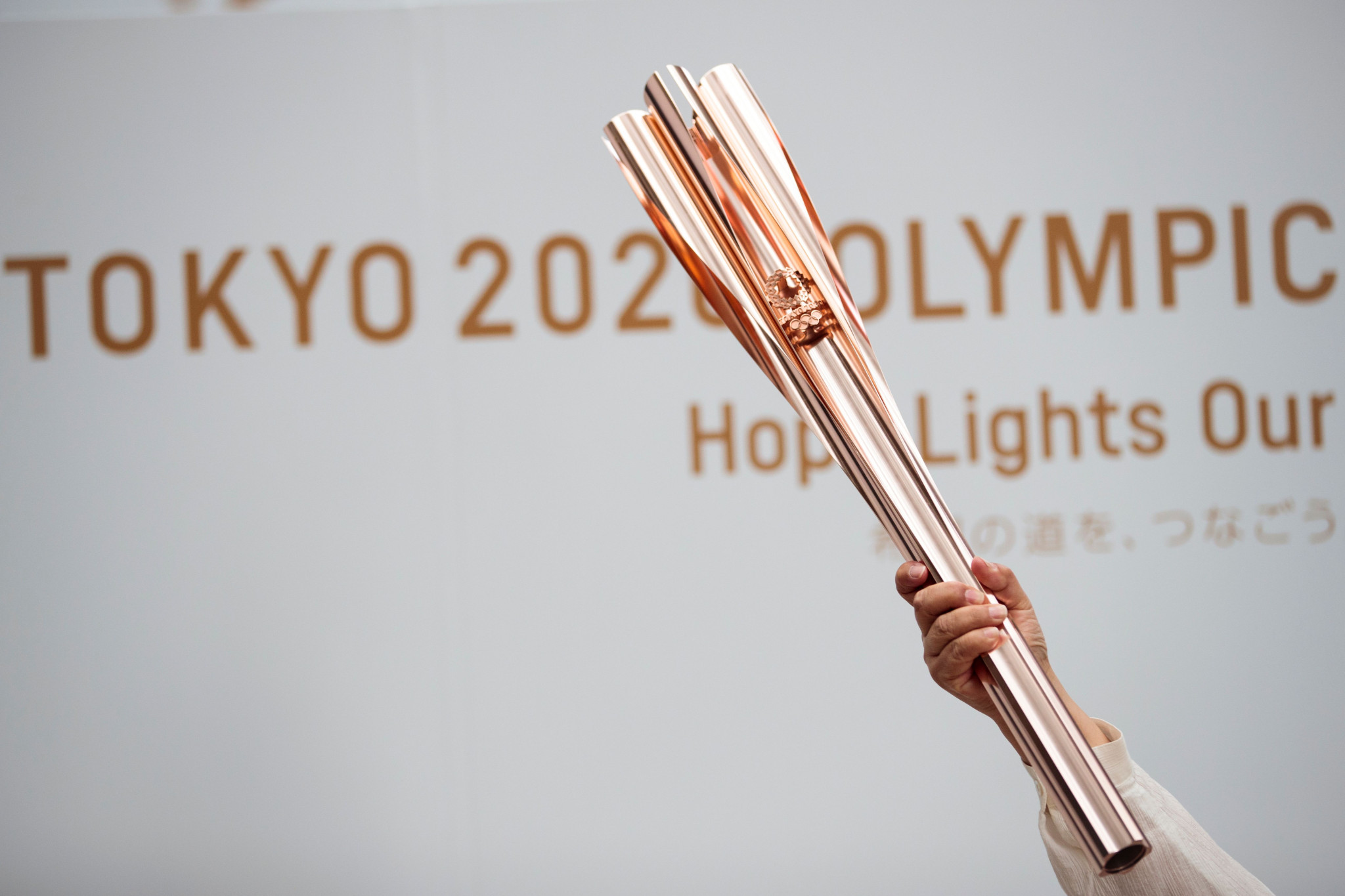 Medal podiums at next year's Olympic Games will be made from recycled waste as part of a new sustainability initiative launched by Tokyo 2020 today.

Tokyo 2020 revealed around 45 tonnes of plastic would be needed to create the 100 podiums for the Games.

It is the first time the Olympic podiums will be made from recycled materials.

Organisers have called for Japanese people to donate their household plastic waste by using collection boxes which will be made available at over 2,000 outlets of retail chain AEON.

The plastic will be sent to Procter and Gamble, today appointed a partner company of Tokyo 2020, to be recycled into podiums.

It is also hoped plastic dumped in the sea will also be collected as part of the initiative, approved by the Tokyo 2020 Executive Board at its latest meeting.

The Oceans of the World mean so much to so many in a multitiude of ways. Happy #WorldOceanDay

The Fisherman of Enoshima. #Tokyo2020 pic.twitter.com/iEdaoRm0A4

Per capita consumption of plastics in Japan is the second highest in the world, behind the United States.

"By sending that message to both Japan and the rest of the world, we think this project will have great significance," Tokyo 2020 chief executive Toshirō Mutō said.

After the conclusion of the event, it will be used as an "educational material explaining and promoting the Olympic and Paralympic Movements", organisers said.

Tokyo 2020 are also creating the medals which will be handed out to athletes at next year's Olympic and Paralympic Games from recycled electronic waste.