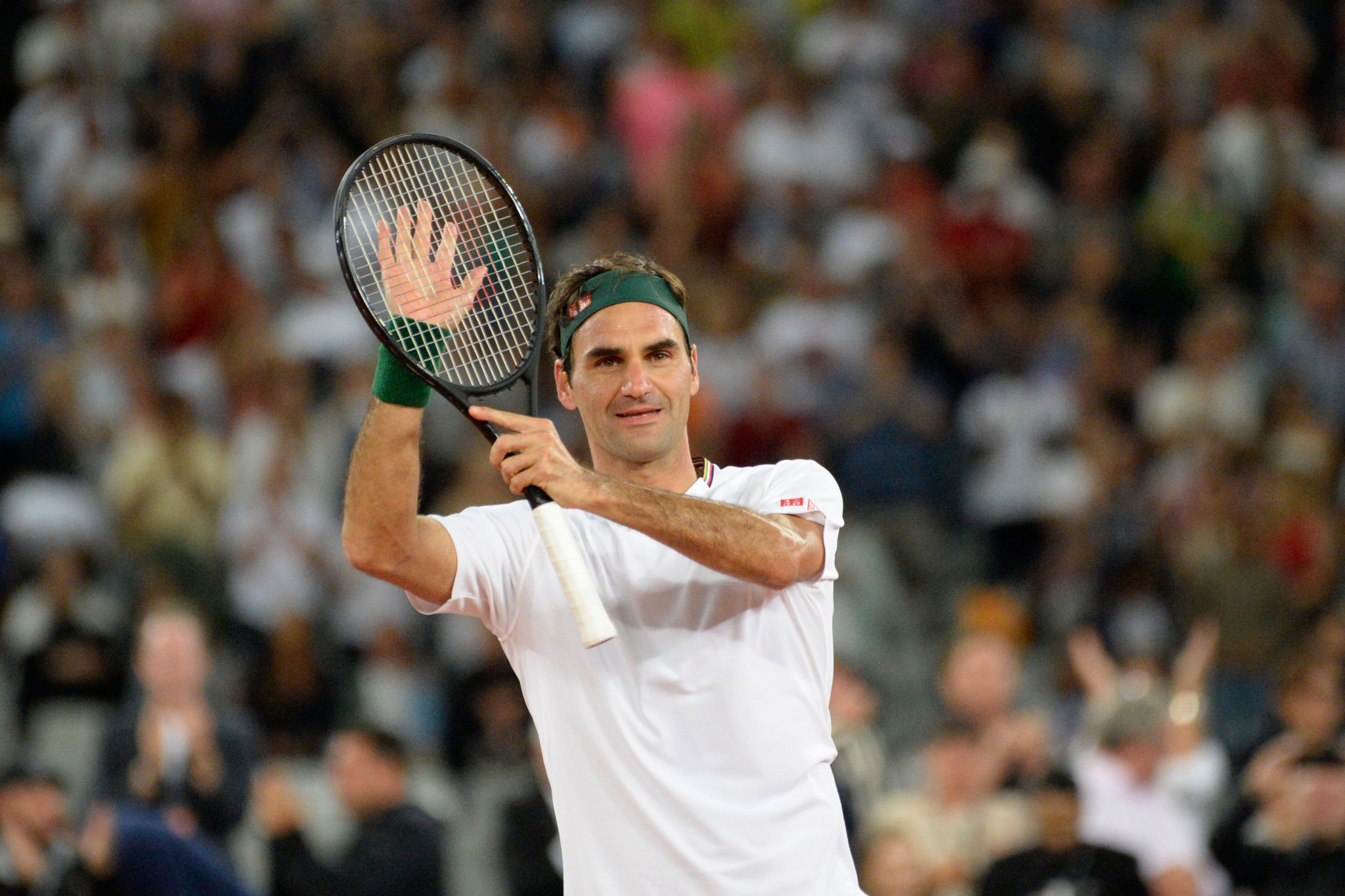 Federer had prioritised this year's Olympics before it was rescheduled to July 23 to August 8 in 2021 due to the coronavirus pandemic.

The 20-time Grand Slam winner will be nearing his 40th birthday next summer, which had raised doubts over his participation at the Games.

Federer told SRFSport that he was still planning to compete at the Games and was targeting a third Olympic medal.

"I’m excited to see what Tokyo will be like and hope the Games can take place in 2021.

"Of course I want a medal there.

"No matter whether in singles, doubles or mixed.

"If you have been on the tour for 20 years, you are happy to have a quieter year.

"The right preparation starts about three months before the Games - you don’t think about it beforehand."

Federer would be competing at his fifth Olympics in Tokyo, having earned a doubles gold medal at Beijing 2008 and a silver in singles at London 2012.

Belinda Bencic expressed her hope earlier this year that she would be able to compete alongside Federer in the mixed doubles competition.

Federer holds the record for men’s Grand Slam singles titles with 20, but is yet to clinch gold at the Olympic Games.

Tokyo 2020 is set to be the final chance for the 38-year-old, who is recovering from knee surgery.

"It is already clear that I am at the end of my career," Federer said.

"I can not say what will be in two years.

"That's why I plan year after year.