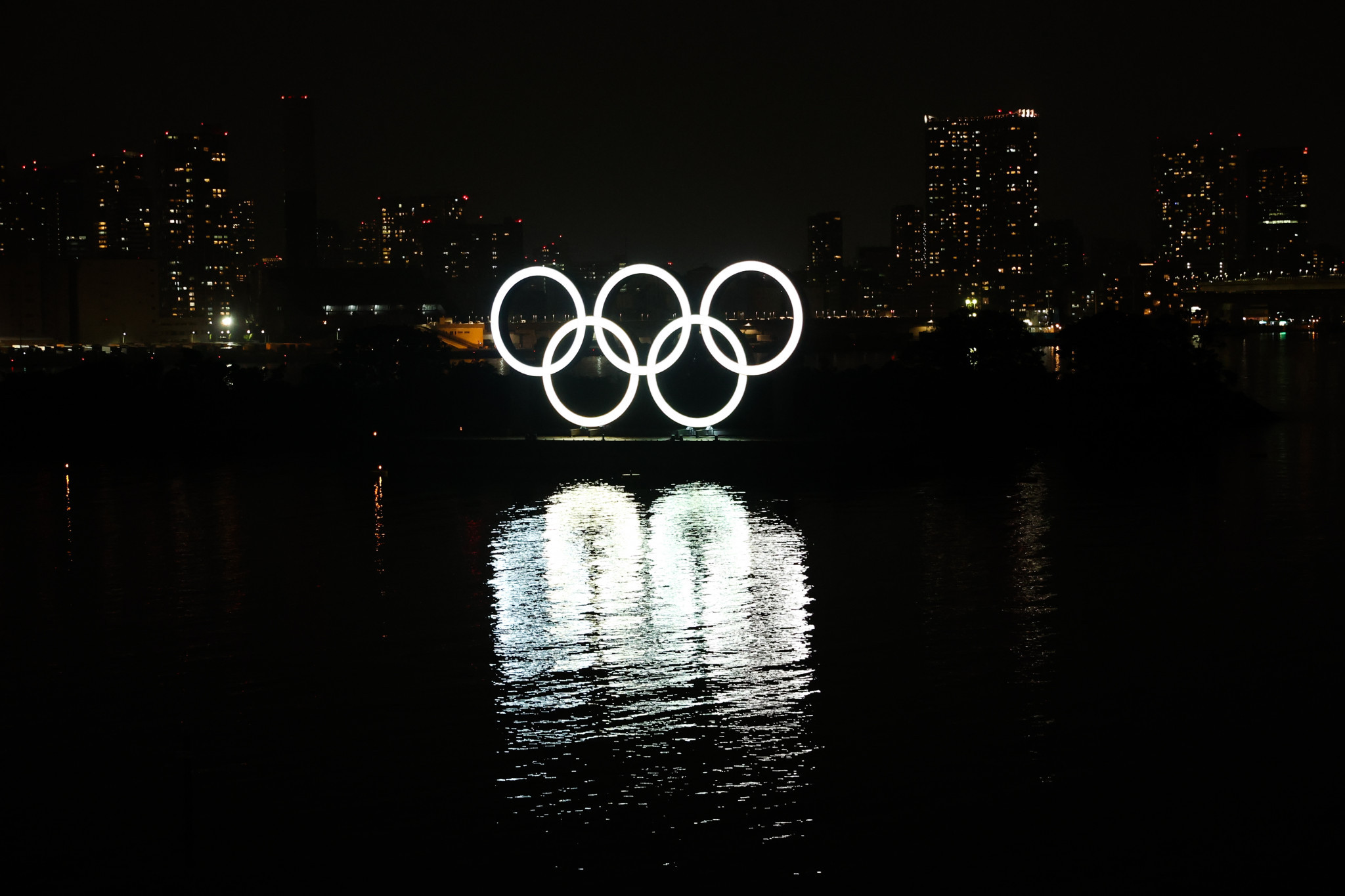 A new survey has found that more than half of Tokyo residents do not want the postponed Olympic and Paralympic Games to be held next year.

Tokyo 2020 has been moved back to 2021 due to the coronavirus pandemic, but doubts remain about the Games going ahead.

The survey, carried out over the phone by Kyodo News and the Tokyo MX television channel, was taken by 1,030 people.

It found that 51.7 per cent want the Games to be postponed again or cancelled, with 46.3 per cent wanting the re-arranged Tokyo 2020 to take place.

Out of those who are opposed to next year, 24 per cent said they would favour a second postponement.

This option has been repeatedly rejected by Tokyo 2020 and International Olympic Committee officials, however.

Complete cancellation was backed by 27.7 per cent.

Of those who want to see the Games go ahead next year, 31.1 per cent said they should take place in a reduced form.

This is the path being taken by organisers, with Tokyo 2020 chief executive Toshirō Mutō speaking about "simplified Games" and announcing this month that 200 ideas on how to scale things back were being considered.

Holding a full-scale Olympics as planned was backed by 15.2 per cent.

The Tokyo 2020 Olympics are now scheduled for between July 23 and August 8 next year, with the Paralympics due to follow from August 24 to September 5.

Some believe that these dates will also not be feasible, however, if the coronavirus pandemic does not subside significantly around the world and a vaccine is not developed.

IOC President Thomas Bach is among those who have admitted the Games would be cancelled entirely if not possible in 2021, with a second postponement not being considered.

Tokyo 2020 Board member Haruyuki Takahashi has claimed, however, that another shift in dates should be considered.

The delay has created a huge logistical challenge for organisers, which Bach has described as a "huge jigsaw puzzle and every piece has to fit".

Another survey by Japanese broadcaster NHK revealed that two-thirds of corporate sponsors for Tokyo 2020 are unsure if they will extend their contracts past December, with 14 per cent saying it would depend on the asking price.

The re-arranged Games is a key topic amid campaigning for Tokyo's gubernatorial election on Sunday (July 5).

Incumbent governor Yuriko Koike looks likely to win a second term although one of her rival candidates, Tarō Yamamoto, has pledged to cancel Tokyo 2020 if elected.

There are fears of a second wave of coronavirus in the Japanese capital, with the city reporting more than 50 cases for the past four days.

This is the highest level since early May, when Japan was under a state of emergency.