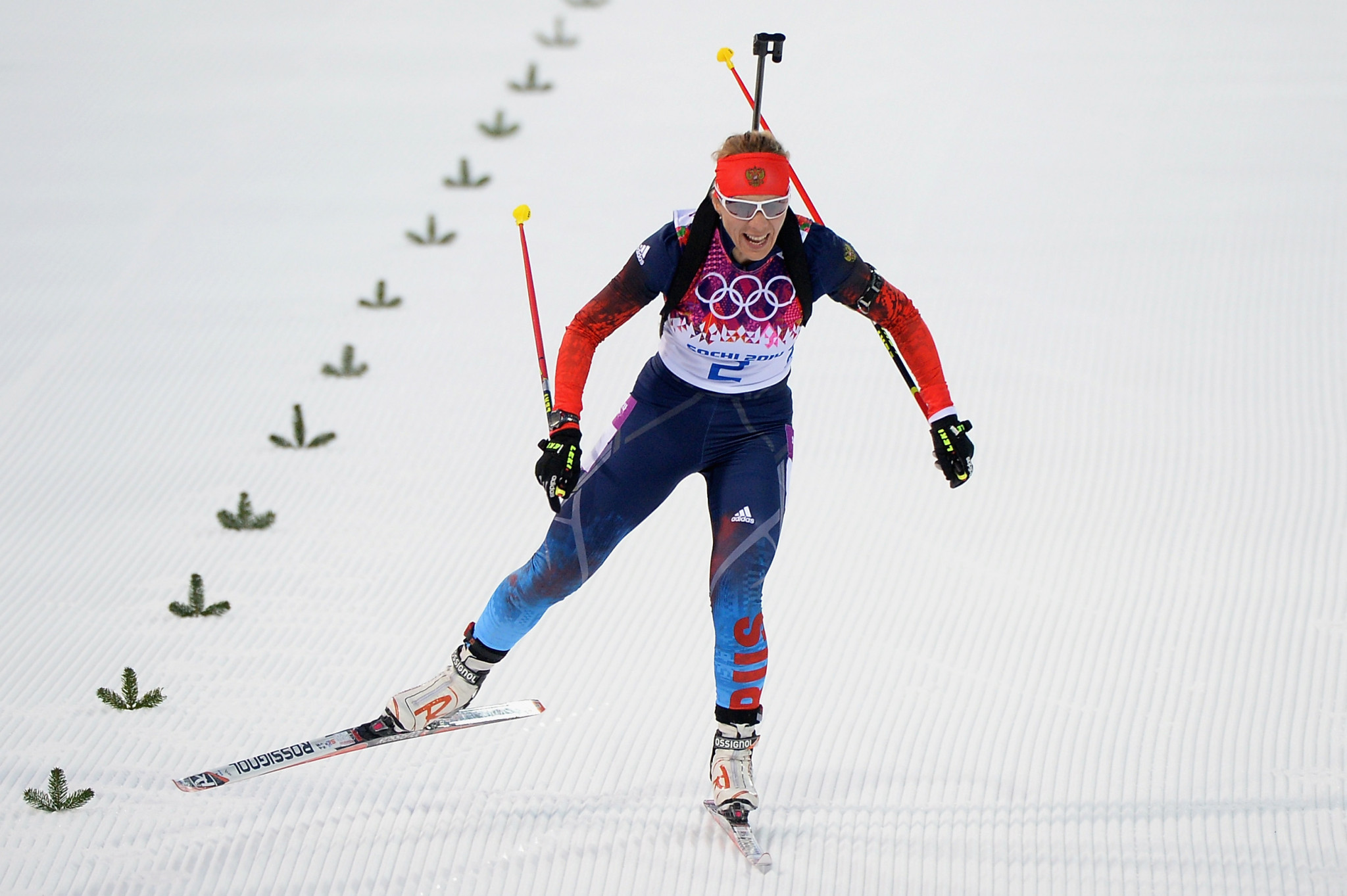 Olga Zaitseva has been nominated to sit on the Russian Biathlon Union (RBU) Board, despite her disqualification from the Sochi 2014 Winter Olympics for doping.

The 42-year-old confirmed to Russia's state news agency TASS that she had been put forward for the role at the troubled organisation by Biathlon Federation of Moscow head Sergey Rozhkov.

It is a highly controversial choice as Zaitseva was one of the athletes implicated in the McLaren Report, which revealed an orchestrated system of Russian doping and cover-ups at their home Sochi Games.

The International Olympic Committee's Oswald Commission, which investigated the scandal, ruled that she was a "knowing participant" in the doping scheme in one of the more-strongly written verdicts it delivered.

Zaitseva's samples, it was declared, had marks indicative of tampering and were found to contain abnormal levels of salt.

She was stripped of the silver medal she won in the 4x6 kilometres relay alongside Yana Romanova and Olga Vilukhina, with all three involved in ongoing legal proceedings at the Court of Arbitration for Sport (CAS) in a bid to reverse the decision.

"Yes, I was nominated as a candidate for the RBU by the Moscow Biathlon Federation," Zaitseva said to TASS.

"And then the vote will decide."

The RBU is due to host its Reporting and Election Conference in Khimki on July 11, where a Presidential election will be held.

In 2017, the International Biathlon Union (IBU) relegated the RBU to provisional member status as punishment for the country's doping scandal.

Current RBU President Vladimir Drachev has faced pressure to quit and last month revealed that the amount of money owed to the IBU as a condition for reinstatement was likely to rise.

Zaitseva is a double Olympic gold medallist after winning relay golds at Turin 2006 and Vancouver 2010.

In March, the lawyer representing Zaitseva, Romanova and Vilukhina claimed at CAS that signatures on key documents provided by whistleblower Grigory Rodchenkov were fake.

Alexei Panich argued Rodchenkov's signature was only on two of the nine documents presented at the hearing.

Rodchenkov provided much of the evidence to the McLaren Report and his lawyer Jim Walden said in response that electronic signatures had been used in place of written ones.

Zaitseva, Romanova and Vilukhina have filed a separate lawsuit against Rodchenkov, the former head of the Moscow Anti-Doping Laboratory who for his own safety remains in an undisclosed location.