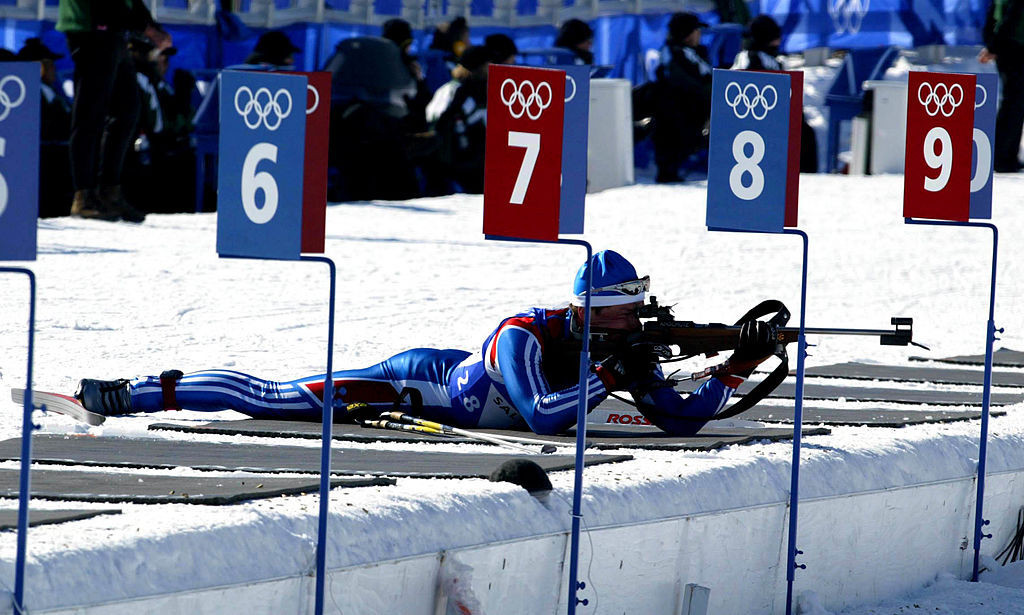 Three-time world champion and double Olympic bronze medallist Viktor Maigourov is set to stand for Russian Biathlon Union (RBU) President after being proposed as a candidate by the Moscow region of the national body.

Maigourov, who won bronze at the 1998 Winter Olympics in Nagano and in Salt Lake City four years later, is the first to officially be put forward for the top job at the RBU.

The 51-year-old could face a challenge from two-time Olympic champion and St Petersburg Biathlon Federation head Dmitry Vasiliev at an extraordinary elective conference on July 11.

Vasiliev, part of the Russian teams which won the gold medal in the 4x7.5 kilometres relay at Sarajevo 1984 and Calgary 1988, has emerged as a candidate following reports his Federation had nominated him for the position.

He has remained coy on his candidacy, however, telling Russia's official state news agency TASS that suggestions he will run for President are "premature".

"I have not decided on this issue yet," the 57-year-old, also a World Championships gold medallist, added.

It is not yet clear whether under-fire incumbent Vladimir Drachev will stand for re-election.

Calls for Drachev to step down have intensified in recent weeks amid controversy over how Russia's national team coaches were appointed.

Yury Kaminsky and Mikhail Shashilov had been recommended for roles with the men's and women's squads, respectively, by the RBU Executive Board, despite Robert Kabukov and Vladimir Korolkevich receiving the most votes from the ruling body last month.

It has led to a fractious dispute between members of the RBU Executive Board and prompted the organisation to call an elective conference.