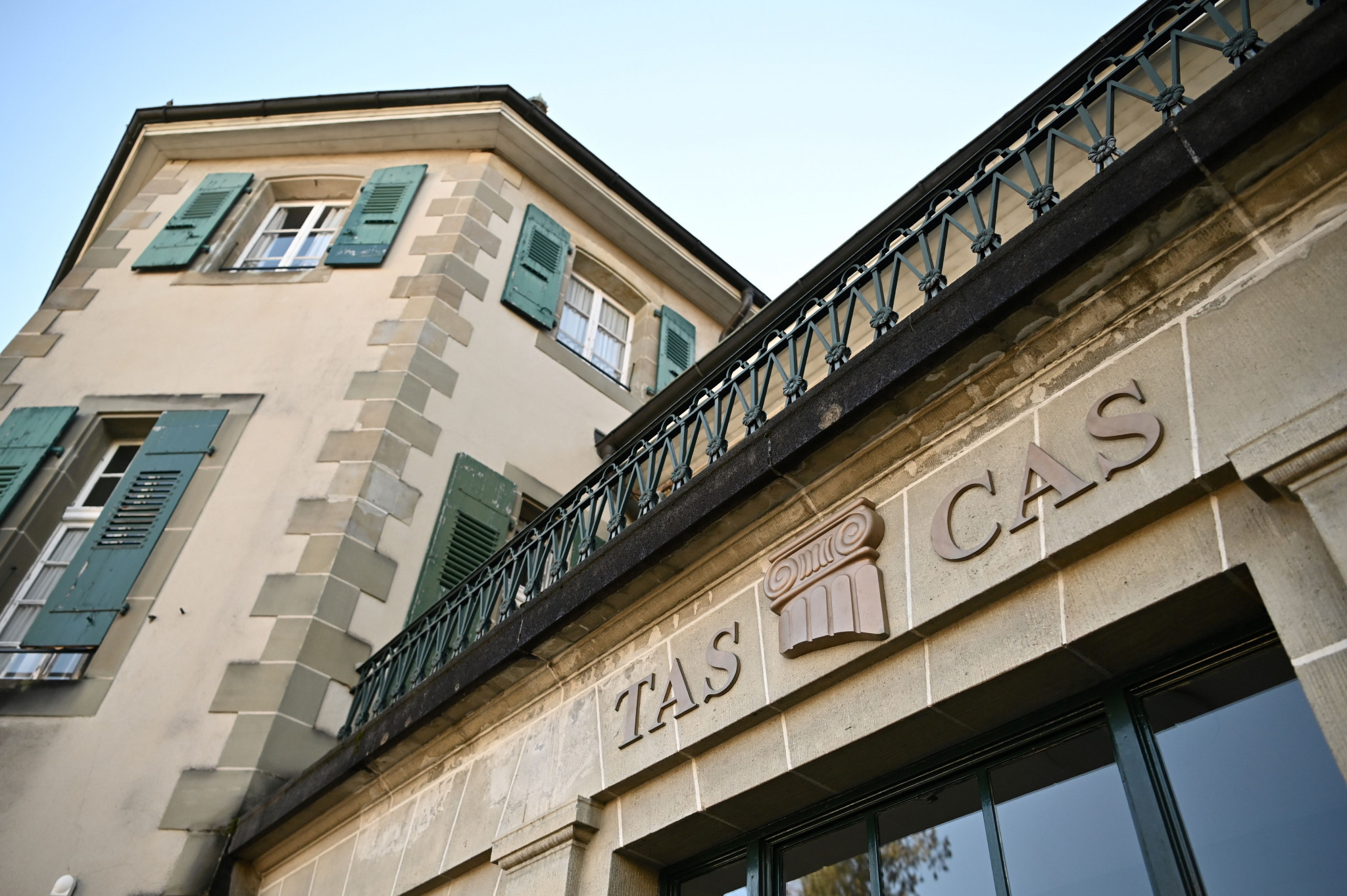 Grigory Rodchenkov's lawyer has insisted signatures on affidavits provided by the whistleblower are legitimate after the legal team of three Russian biathletes stripped of their Olympic medals for their role in the Sochi 2014 doping scandal claimed they were fake.

Alexei Panich, representing Olga Zaitseva, Yana Romanova and Olga Vilukhina at their Court of Arbitration for Sport (CAS) hearing this week, alleged the signatures provided by Rodchenkov had been falsified.

According to Russia's official state news agency TASS, Panich said Rodchenkov's signature is only on two of the nine documents presented at the hearing.

In response, Jim Walden, the lawyer for the whistleblower who exposed the Russian state-sponsored doping scheme, said electronic signatures had been used instead of written ones.

The International Olympic Committee (IOC), which stripped the three athletes of their Olympic 4x6 kilometres relay silver medals after they were found to have been involved in the doping scandal, wrote to CAS to confirm "the authenticity of all affidavits presented during the trial".

It followed a request from CAS for the IOC to submit its response to the claims made by Panich.

"Russia’s latest defense to its intransigent doping crimes is its craziest yet as they preposterously claim that the affidavits detailing doping crimes by Russian athletes were forged," Walden said.

"Apparently, Russia’s backward legal system hasn’t caught up with the advent of e-signatures.

"Rest assured, Dr. Rodchenkov’s statements are his own and he approved every word of his affidavits."

The trio of athletes, whose hearing at the CAS was postponed in favour of more pressing cases involving Russian competitors, were banned for life following evidence from the McLaren Report, as well as subsequent investigations by IOC Commissions.

The full Oswald Commission decision on Zaitseva is also one of the stronger verdicts delivered.

It claims the double Olympic champion was a knowing participant in the state-sponsored doping scheme.

The Commission's full reasoned decision also claimed samples given by Zaitseva, Romanova and Vilukhina had marks indicative of tampering and were found to contain abnormal levels of salt.

Separately, Zaitseva, Romanova and Vilukhina filed a lawsuit against Rodchenkov, the former head of the Moscow Anti-doping Laboratory who turned whistleblower and provided much of the evidence against Russian athletes.

Rodchenkov remains in hiding at an undisclosed location.