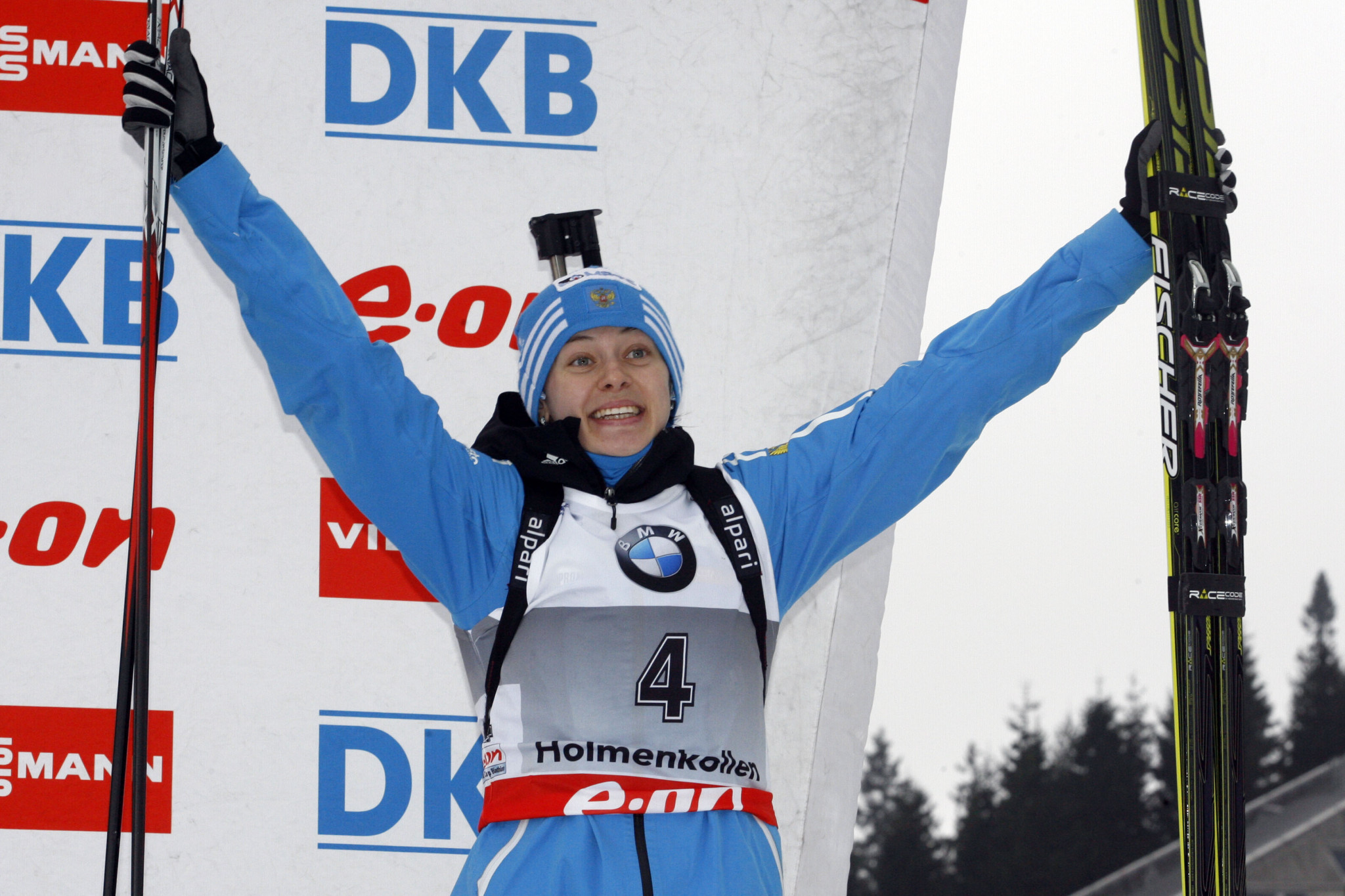 Retired Russian biathlete Olga Vilukhina, banned for life by the International Olympic Committee in 2017 for doping offences, will be present when the Court of Arbitration for Sport (CAS) reviews her case next month.

CAS will also be considering the cases of two of the team-mates who accompanied Vilukhina in winning the 4x6km relay silver at the Sochi 2014 Games before having their result annulled by the IOC - Yana Romanova, who was also given a life ban, and Olga Zaitseva, a gold medallist at the 2006 and 2010 Winter Games, who retired in 2015.

Vilukhina’s husband Valery Ivanov told Russian news agency TASS: “Olga, of course, will go to the hearing at the CAS.

“During the Olympics they took a lot of samples, and none of them showed a positive doping result.”

CAS, which will hear the cases of the three now-retired athletes on March 2 and 3, suspended its review last year after agreement from all parties with the expectation that it would proceed once decisions had been made on other remaining doping cases involving Russian athletes at the Sochi 2014 Winter Games.

On Saturday final determination on those cases appeared to have been reached as the Swiss Federal Tribunal rejected an appeal lodged by the IOC against the Court of Arbitration for Sport decision regarding Russian cross-country skier Alexander Legkov.

Legkov was one of 28 Russian athletes implicated in the country's doping scheme who were cleared by CAS prior to the 2018 Winter Olympic Games in Pyeongchang.

It claimed the double Olympic champion was a knowing participant in the state-sponsored doping scheme.

The Commission's full reasoned decision also said samples given by Zaitseva, Romanova and Vilukhina had marks indicative of tampering and were found to contain abnormal levels of salt.

The three athletes were stripped of the Olympic 4x6 kilometres relay medal they claimed in front of a home crowd in Sochi.

But in February 2018, the CAS overturned 28 cases involving Russian athletes, stating "the evidence collected was found to be insufficient to establish that an anti-doping rule violation (ADRV) was committed by the athletes concerned".

Zaitseva, Romanova and Vilukhina – who had already retired - were the only athletes whose cases were held over.

Separately, Zaitseva, Romanova and Vilukhina filed a lawsuit against Grigory Rodchenkov, the former head of the Moscow Anti-doping Laboratory who turned whistleblower and provided much of the evidence against Russian athletes.

The lawsuit was backed by Russian oligarch Mikhail Prokhorov, owner of the National Basketball Association team the Brooklyn Nets.

Meanwhile Ivanov remains ambivalent about the likely result of the CAS review on his wife and her former team-mates.

“As for the expectations for the decision - I have a feeling that it will be more political than democratic,” he said, adding that the World Anti-Doping Agency and CAS were “heavily dependent on politics, not democracy.”