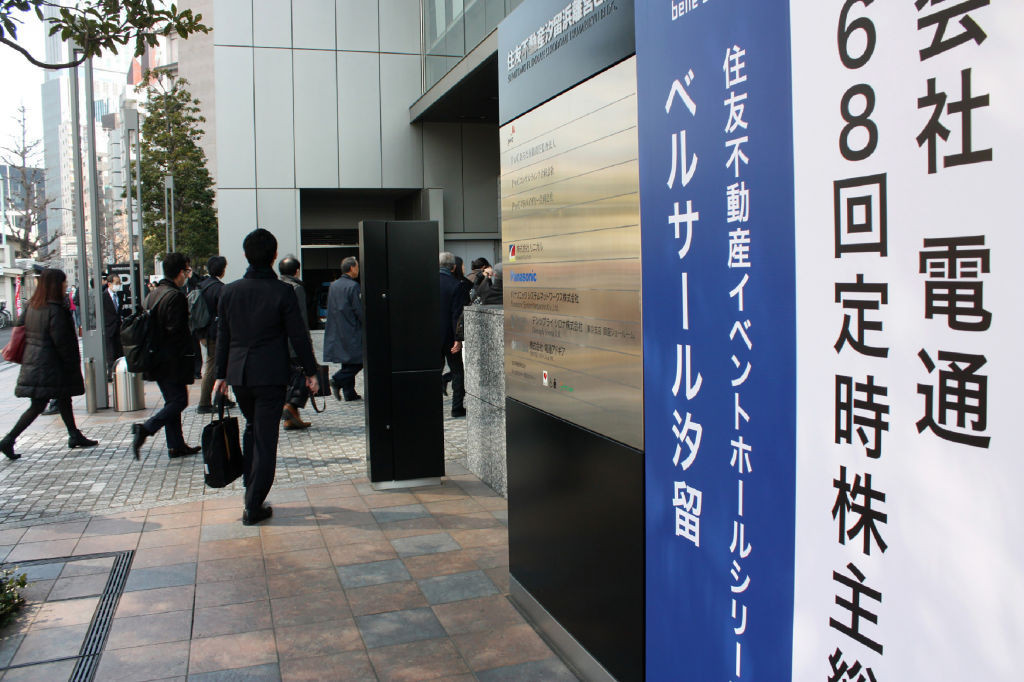 Tokyo 2020 marketing agency Dentsu is to assess the impact of the postponement of the Olympic and Paralympic Games on its "consolidated financial position and consolidated operating results" for the 2020 fiscal year.

In a statement, the company said it would also look to announce a revised financial forecast "as soon as we recognise the impact" of the one-year delay to the Games and the coronavirus crisis.

Dentsu said the environment on which the full-year consolidated financial forecast it announced on February 13 was based has "changed significantly" because of the COVID-19 pandemic.

The global agency has also confirmed it will delay its first-quarter results amid continued concern regarding the impact of coronavirus on the economy.

Dentsu's first-quarter results had been due to be released in the middle of next month but their publication has been tentatively pushed back to the end of May.

"As reported, the spread of the COVID-19 has had a major impact on worldwide society and the economy," Dentsu said.

"This, in turn, has caused some delays to accounting procedures for the consolidation of the Group’s first quarter results."

Dentsu was appointed as the exclusive Olympic and Paralympic marketing agency in Japan a year after Tokyo was awarded the Games in 2013.

The agency has regularly been forced to disassociate itself from allegations it has been involved in corruption cases due to its close links with disgraced former International Association of Athletics Federations official Lamine Diack.

Kaoru Sugano, a worker for the Japanese giant who was considered a key player in the creation of the Tokyo 2020 Opening and Closing Ceremonies, resigned earlier this year after being found to have harassed colleagues.