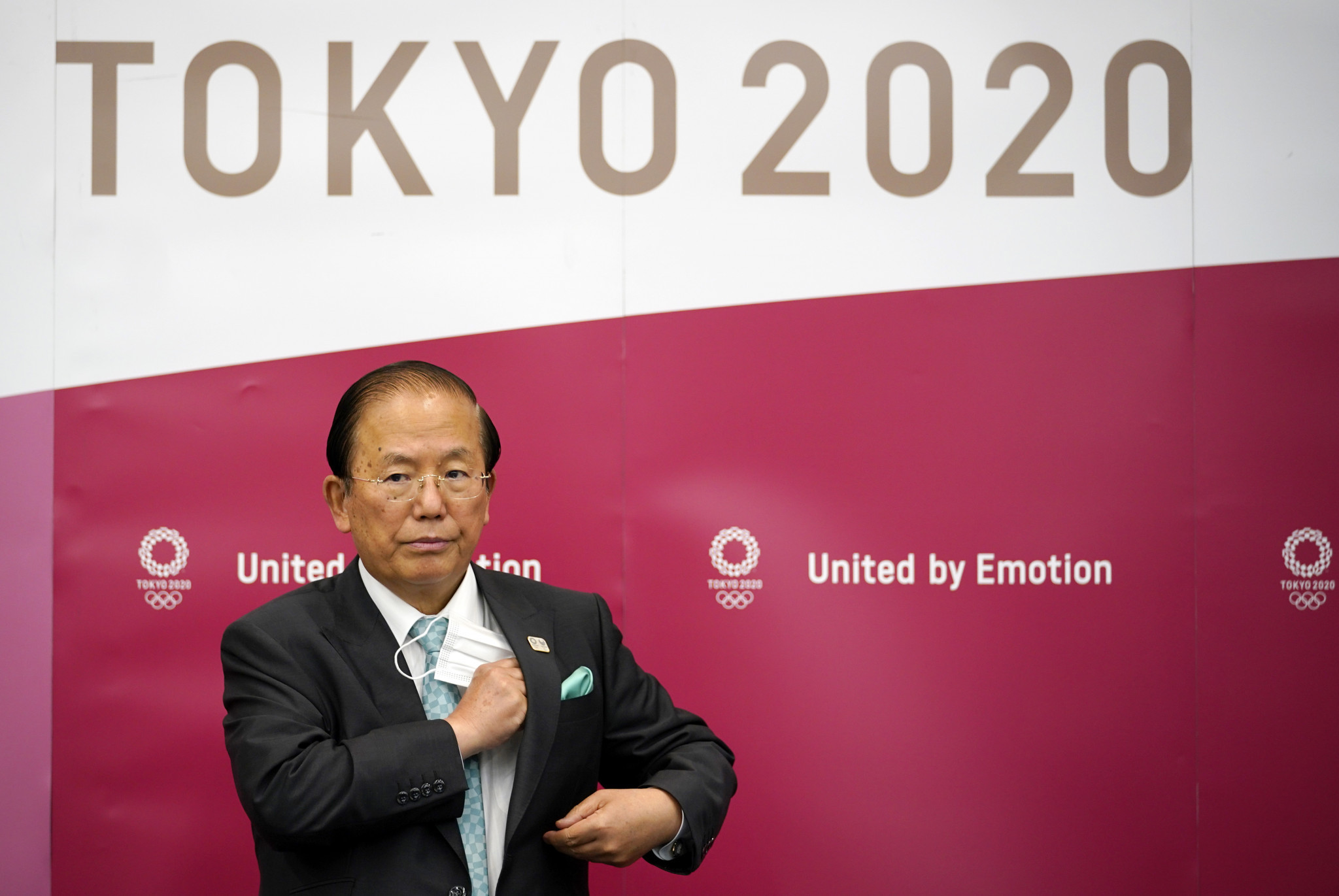 Tokyo 2020 chief executive Toshiro Muto has said the rescheduled Olympics will be a "simplified Games" with the official claiming 200 ideas are being considered on how to achieve this and reduce costs.

Tokyo 2020 presented to the International Olympic Committee (IOC) Executive Board virtually today, with the meeting billed as outlining its positioning, principles for re-planning, and a roadmap to the Games in 2021.

"The Games will not be a grand splendour but will be a simplified Games," said Muto said in a press conference following the meeting.

"In order to simplify the Games, we need to review and understand International Federations, National Olympic Committees, broadcasters and partners.

"These stakeholders must act in unison to make sure of a simplified Games."

While saying Tokyo 2020 had produced more than 200 ideas to simplify the Games, Muto said organisers had not reached a stage where they had "concrete ideas."

Muto also declined to provide an update on the progress Tokyo 2020 and the Tokyo Metropolitan Government have made on resecuring venues for next year’s Games.

The Tokyo 2020 chief executive said venue owners had shown "understanding" to the situation.

Christophe Dubi, IOC executive director for the Olympic Games, said test events and service levels are among the areas being assessed by organisers as ways to simplify the Games.

"The first thing that does not change is the very fundamental that Games are about sport and the athletes," Dubi said.

"This is a line we do not cross, excellence on the field of play and conditions that allow athletes to shine.

"We will not leave any stone unturned.

"We are looking at service levels, which are necessary and which we can simplify.

"We are also looking at quantity, from previous Games we often overplan and underconsume.

"We have a set of test events that we were going to deliver, but do we need them all or will field of play tests suffice.

"The work is ongoing and will take time but the result will be positive."

In positioning and principles statements issued by Tokyo regarding the rescheduled Olympics, organisers claim the Games will be "an unprecedented celebration of unity and solidarity" and aims to be "a symbol of hope, resilience, and the power of humanity working together as one."

Organisers added that they were focused on "athletes, sustainable development, recovery, reconstruction and the power of sports to help communities find a better future."

Tokyo 2020 also published a roadmap to the rescheduled Olympic Games, which were postponed due to the coronavirus pandemic.

Muto stressed that the roadmap was a guide rather than firm deadlines.

The roadmap outlines the coordination of competition schedule and venues among the current priorities, along with clarification of challenges caused by postponement, and the refinement of plans.

The upcoming months are expected to see Tokyo 2020 coordinate with partners towards a basic agreement of service levels and install countermeasures for challenges caused by the postponement.

Enhancement of operational capabilities and implementation of COVID-19 related measures in the plans are expected to be tested early in 2021.

Final preparations are outlined to begin in April, ahead of the Games opening on July 23.