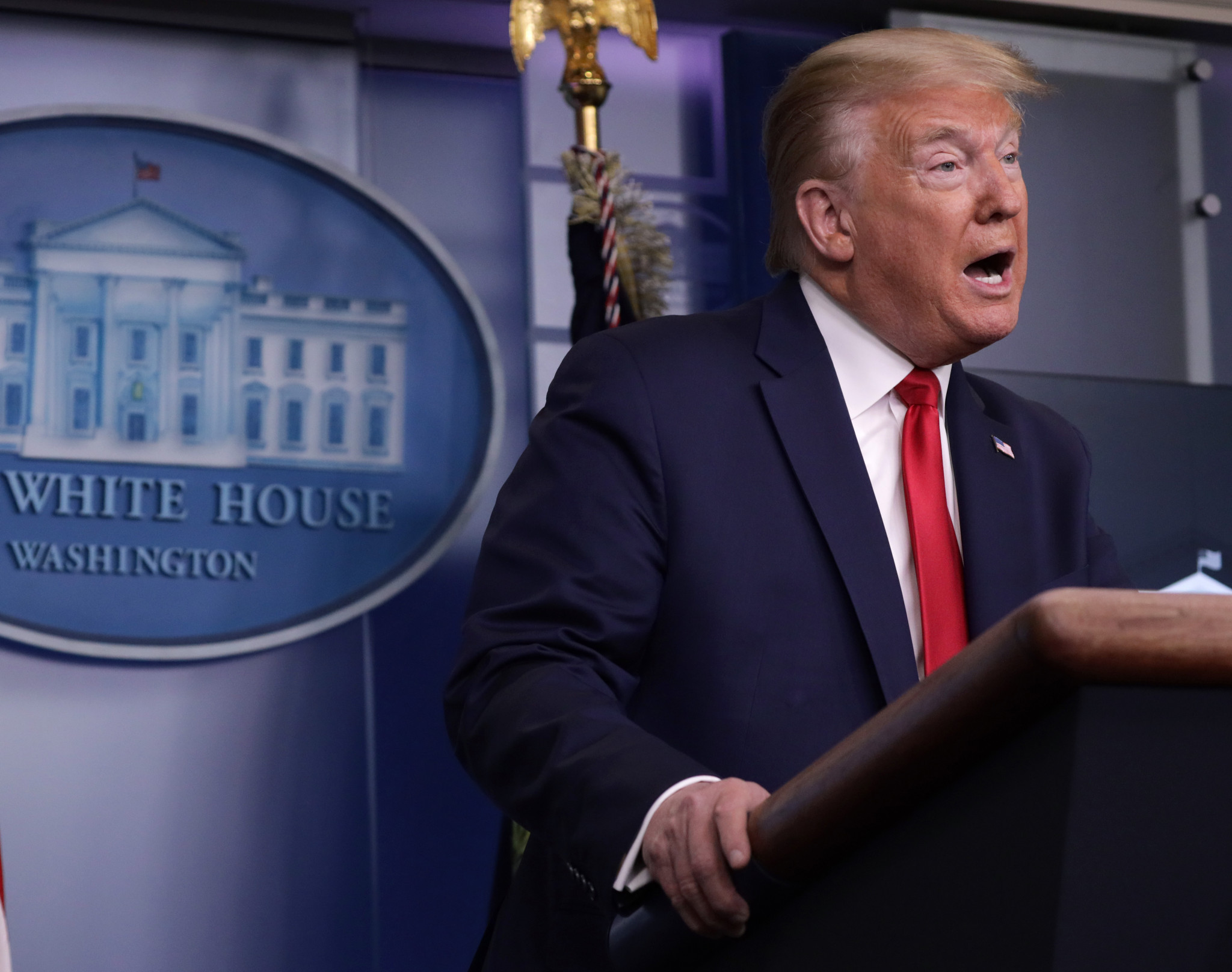 Tensions between the United States and China, the next Winter Olympic host, ratcheted steadily upwards this week, as provocative legislation edged closer to enactment in both countries.

Meanwhile in Washington, a bill directing the administration of US President Donald Trump to sanction Chinese officials over the treatment of ethnic minority groups in the Chinese north-west was passed overwhelmingly by the House of Representatives.

The measure was passed by a majority of 413 to one.

Having already been approved by the Senate, the Uyghur Human Rights Policy Act now moves to the White House for consideration by the President.

Relations between the world’s most powerful country and its most populous, which is due to stage the next Winter Olympic and Paralympic Games in 2022, have been in freefall in recent months over trade issues and coronavirus, with Trump pinning blame on China for the global spread of the pandemic, now severely affecting the US.

These tensions will be a source of growing concern for winter sports interests, which have high hopes that Beijing 2022 will be the catalyst for the creation of a vast new regional market.

"The US will continue to shine a light on the human rights violations by Communist China.

"Now to @POTUS’ desk to be signed into law!”

Discontent over Hong Kong extends well beyond the US, as underlined by an unusual joint statement condemning China’s latest move released today by the Governments of the United Kingdom, the territory’s former colonial ruler, Australia and Canada, as well as the US.

The next Winter Olympics are scheduled to run from February 4 to 20 2022 in Beijing in China.

Beijing hosted the Summer Games less than twelve years ago in 2008.