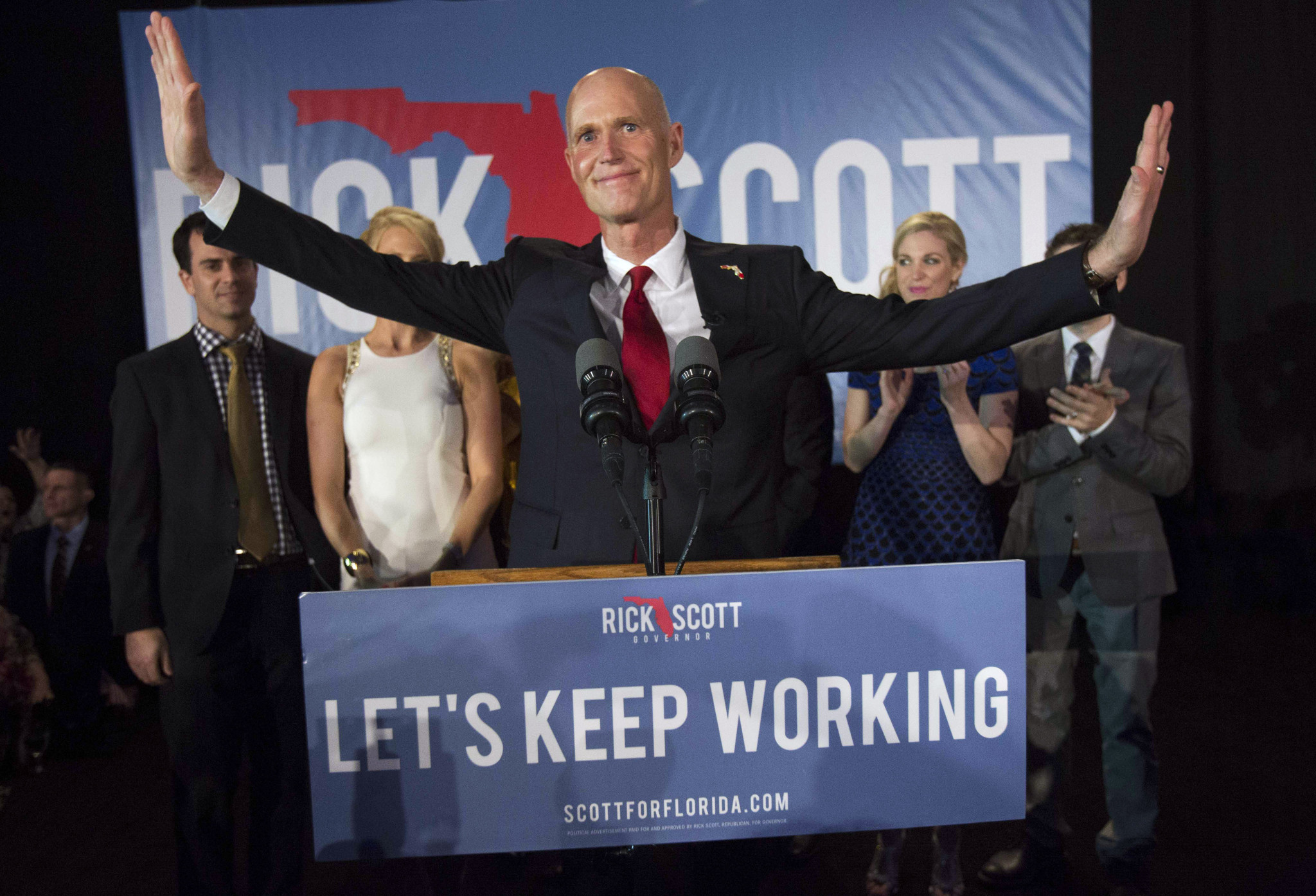 Florida Senator Rick Scott has continued to call for China to improve its record on human rights or face losing the Beijing 2022 Winter Olympics.

In October, Scott sent a letter to the International Olympic Committee (IOC) detailing the human-rights abuses of Uighur Muslims in the province of Xinjiang, as well as the people of Hong Kong.

Scott introduced a bipartisan resolution to the United States senate last month calling on the IOC to "rebid the 2022 Winter Olympics to be hosted by a country that recognises and respects human rights," if China did not demonstrate "significant progress in securing fundamental human rights" by January 2021.

He is known for taking a hard line on China and this is far from the only issue Scott has used to criticise the country - in recent weeks he has also been heavily critical of the World Health Organization, accusing it of work with China to underplay the seriousness of the coronavirus outbreak there.

Now, in an op-ed in the Washington Examiner, Scott has continued to criticise China's Government, insisting more must be done to improve the freedoms enjoyed by Chinese citizens.

He wrote: "The Government is denying basic rights to the people of Hong Kong, cracking down on protesters, journalists, and dissidents, holding one million Uighurs in concentration camps because of their religion, and continuing to lie about the spread of the coronavirus.

"In 2019, the world watched as thousands of Hong Kongers were imprisoned merely for protesting the erosion of freedom and autonomy they were guaranteed.

"Simply because of their religion, more than one million Uighurs are facing torture in internment camps designed to erase their cultural identity."

.@SenMarkey & I introduced a resolution asking @IOCmedia to rebid the 2022 @Olympics if China doesn't end its human rights abuses.

Communist China's role in the spread of the #coronavirus has only strengthened our case. #NoRightsNoGames Read more in my @dcexaminer Op-Ed: https://t.co/zoT6JAocA3

Chinese President Xi Jinping has faced pressure in the past after 22 countries, four of which are represented on the IOC Executive Board, wrote a joint letter condemning the treatment of those in Xinjiang.

"Since 2015, China has led a campaign against human rights lawyers, detaining or revoking the licenses of hundreds of attorneys, further restricting access to legal representation for citizens considered political dissidents", wrote the junior Senator for Florida.

The Beijing 2022 Winter Olympics are set to take place from February 4 to 20, with some events be held in Zhangjiakou, roughly 140 miles away.