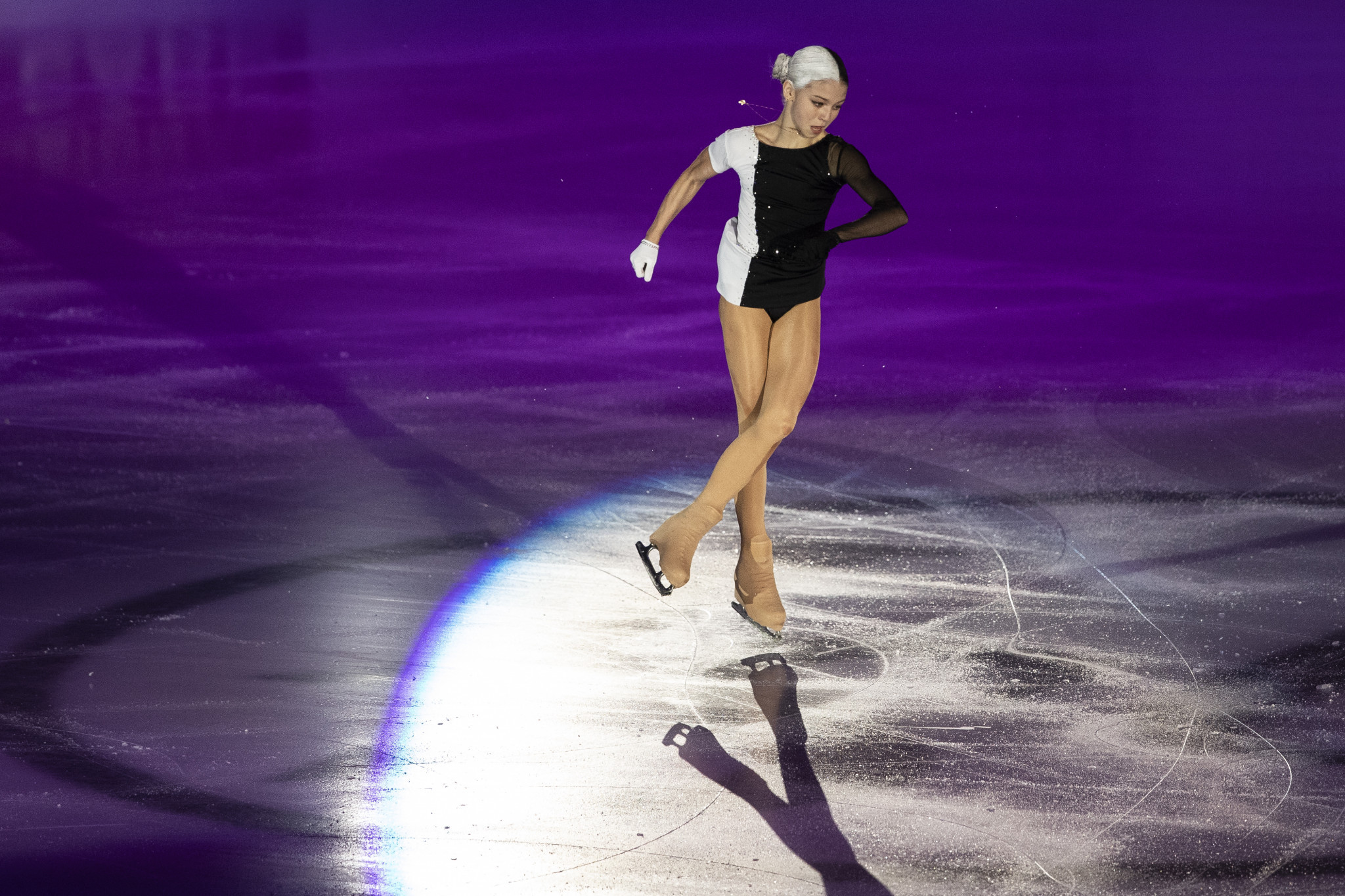 Russian figure skater Alexandra Trusova has entered the Guinness Book of World Records for the fourth time after she was confirmed as the first female athlete to land a quad flip jump.

The 15-year-old double world junior champion achieved the feat on December 7 at the International Skating Union Grand Prix of Figure Skating Final in Turin, where she won bronze.

Earlier this month, it was announced that Trusova had left her long-time club and split with her head coach Eteri Tutberidze.

She has now joined the team of two-time Olympic gold medallist Evgeni Plushenko.

The teenager, a former winner of the Junior Grand Prix Final, said she had made the decision for "personal reasons".