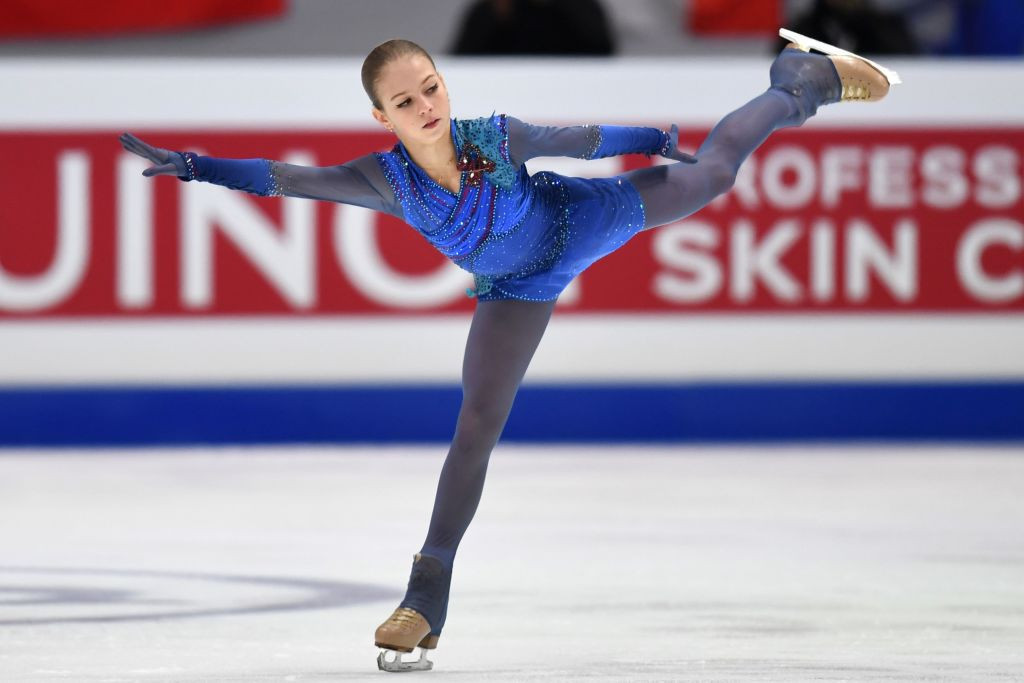 The 15-year-old sensation, bronze medallist at the 2019-2020 Grand Prix Final and this year's European Championships, said she had quit Tutberidze's group at Sambo 70 for personal reasons.

Trusova said she would be joining the team of two-time Olympic gold medallist Evgeni Plushenko, who confirmed the news in an interview with Russia's official state news agency TASS.

"My friends, I would like to say that due to my personal reasons I am leaving Eteri Tutberidze’s group, in which I have been training in the course of the previous five years," Trusova said on social media.

"My new mentor from now on is Evgeni Plushenko.

"We have already chosen music for my future skating programmes and will begin training as soon as the coronavirus quarantine is lifted.

"I would like you to treat my decision with an understanding and to refrain from negative comments as I dearly hope for your future support."

Plushenko, who won gold in the singles at Turin 2006 and in the team event at Sochi 2014, told TASS he was expecting a fruitful partnership with the young prodigy.

"I think that we will succeed and we will achieve very good and high results," he said.

"We have goals, and they are very serious.

"We are waiting for the training to begin, we all miss the ice.

"I can’t wait to start working with Sasha [Trusova] as soon as possible."