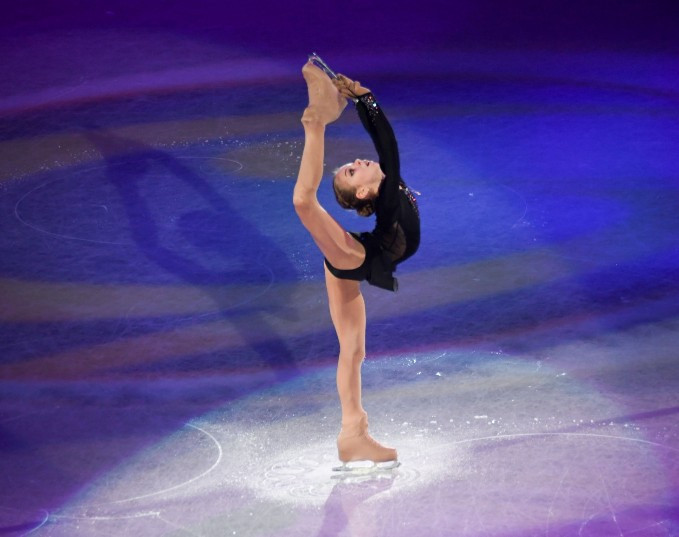 Russia's teenage figure skating star Alexandra Trusova has told state news agency TASS that she plans to learn quadruple jumps including the Lutz and Salchow in a bid to improve.

The 14-year old won a silver medal at the National Championships this year in her first appearance at senior level, but says she needs to get better.

"I'll be learning the new fours," she has been quoted as saying.

"I will do everything possible for this, you need to work a lot, every year more and more.

"I just always wanted to jump."

The only triple jump that Trusova - who also won the world junior title this year - has not yet mastered is the Axel, but she said she plans to learn it.

"In the short programme, you can only play a triple Axel," she said to TASS.

"I also really need it.

"In juniors even an Axel could not be done in short."

Despite coming second at the Russian National Championships Trusova is too young to compete at the 2019 European Championships in Minsk.