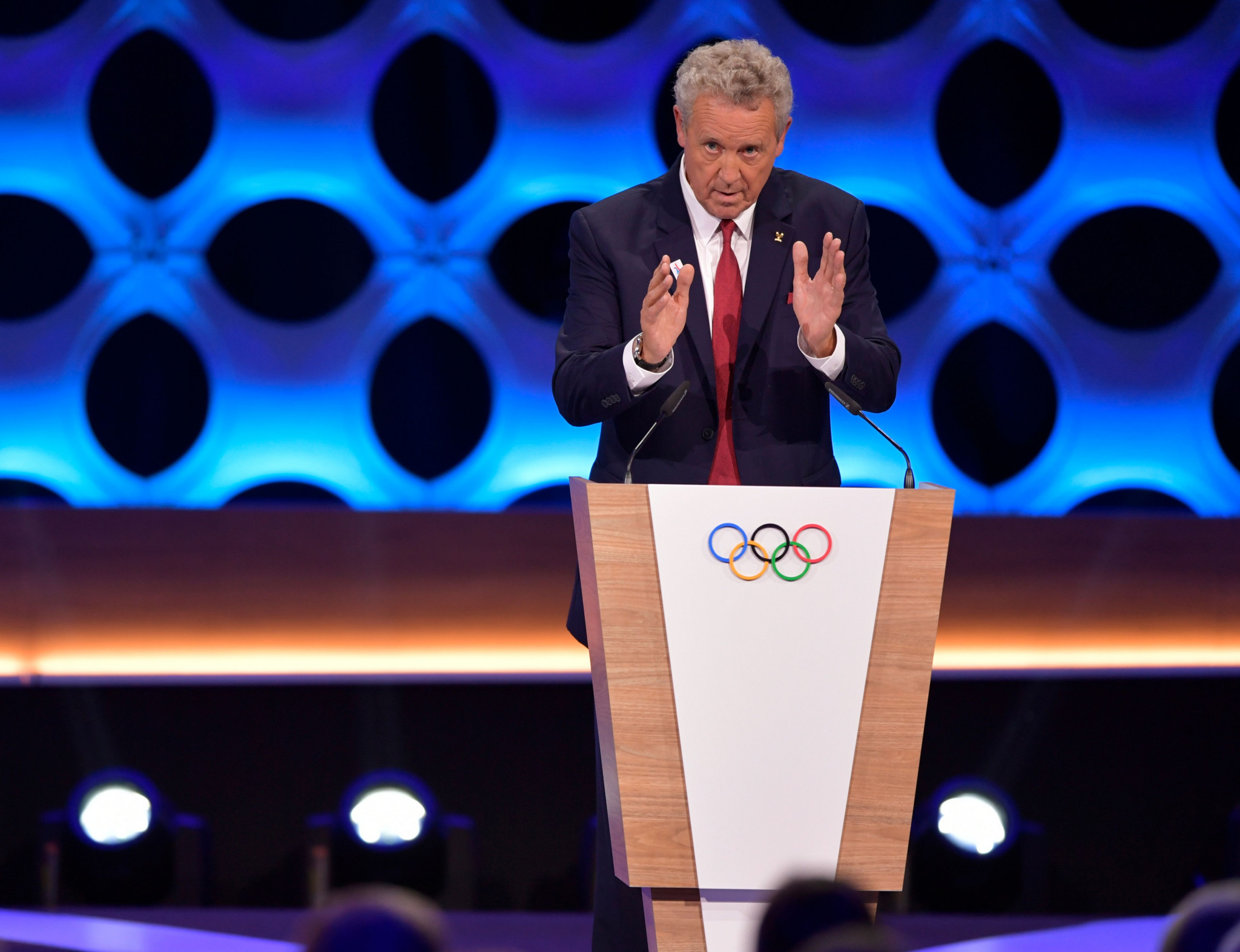 International Olympic Committee (IOC) member Guy Drut has said the coronavirus pandemic is an opportunity to "reinvent" the Olympic Games, calling on the event to be more "sober and responsible."

Drut, a former Minister of Sports under Jacques Chirac, and an Olympic champion at Montreal 1976 in the men's 110m hurdles says the coronavirus crisis is an opportunity for the Olympic Movement to look at itself.

He has also called on Paris 2024 to be reviewed, describing the project as "obsolete, outdated and disconnected from reality."

"Can the response to this crisis translate into the mere postponement of dates, without the model, both economic and organisational, of the Games being also deeply rethought?" Drut said, as reported by France Televisions.

Drut described the cost of the postponement of Tokyo 2020 as "very expensive" with some reports estimating it could be as much as $3 billion (£2.4billion/€2.7billion).

Drut said the Olympic and Paralympic Games in Tokyo, rescheduled to begin on July 23 and August 24 2021 respectively "must take place."

"The Olympic and Paralympic Games are a celebration, the meeting of a lifetime for athletes of all backgrounds and all nationalities," said Drut.

"They are intended to bring the world together.

"They are sport - a unique moment of universal peace, meetings and respect for others.

"For all these reasons and many others, the Games are useful - even more in times of crisis.

"This is the reason why they must take place.

"This is the reason why we must rethink them to adapt them, to keep them suitable for the changing world.

"They will not be able to stand at any cost, disconnected from reality, on the 'margins' of the world."

Drut added that the Paris 2024 project needed to be reconsidered in light of the coronavirus pandemic.

"The beautiful project that we built and carried in the bid phase for Paris 2024 is now obsolete, outdated and out of touch with reality," Drut said.

"The first necessity is to make a budgetary reassessment of what Paris 2024 will cost.

"We have to accept it and together imagine a new model.

"Within a few weeks, the IOC could bring together the organising committees for the next Olympic Games {Tokyo, Beijing, Paris, Milan, Los Angeles}.

"The objective of this meeting will be - in line with 'Agenda 2020' which had already laid the foundations for change - to explore new avenues, to think useful, sober, and responsible."

Drut also suggested that certain sports could take place at the same location wherever an Olympic Games is hosted.

"It is very expensive to build new equipment for an event that lasts only three or four days," said Drut.

"Take the case of surfing. The Olympic site could always be the same and be, for example, in Tahiti or Hawaii.

"Same thing for canoeing, where you have to build an artificial river with each new edition. Again, this involves reusing existing sites.

"You have to keep the unit of time with the Olympic Games which take place from such date to such date, but the unit of place and action can vary."

Drut concluded that "everyone agrees on the observation of the need for renewal, it is up to us to find the 'how' of this new model."