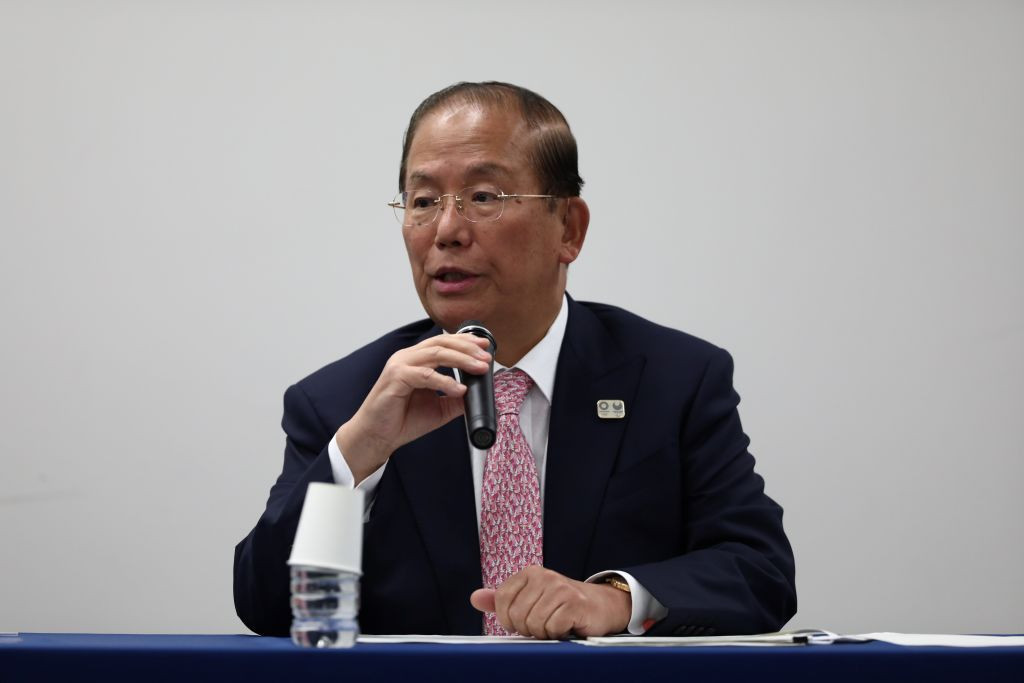 Tokyo 2020 chief executive Toshirō Mutō has promised transparency regarding the cost of postponing the Olympic and Paralympic Games until next year amid a dispute with the International Olympic Committee (IOC) over who pays for any additional expenses.

Mutō pledged organisers would be open with the Japanese public and would "explain to the taxpayers about the costs" after the Games were pushed back to 2021 because of the coronavirus pandemic.

The former Deputy Governor of the Bank of Japan also criticised the IOC for what he called an "inappropriate" statement on its website earlier this week.

In a question and answer-style post, later deleted following a request from Tokyo 2020, the IOC suggested Japanese Prime Minister Shinzō Abe had agreed to cover any additional costs.

While Japan is obligated to do so under the terms of the Host City Contract it signed with the IOC after being awarded the Games in 2013, the public statement from the IOC irked organisers and sparked a fresh public row between the two parties.

The topic is also sensitive in Japan as the coronavirus pandemic has caused widespread economic concern.

"The webpage is inappropriate," Muto said, without confirming whether the IOC had issued an apology.

"We exchanged views by phone.

"The IOC addressed the issue quickly."

Neither the IOC nor Tokyo 2020 have given any details regarding the cost of postponing the Games, although Kyodo News has reported it could be as high as $3 billion (£2.4 billion/€2.8 billion).

Mutō had previously admitted the postponement will result in "massive" extra costs, while IOC President Thomas Bach said the organisation was expecting additional expenses of several hundred millions of dollars.

The IOC has conceded adjustments will be required to reduce additional expenditure, while John Coates, chair of the IOC Coordination Commission for Tokyo 2020, said last week those involved in the organisation of the Games would assess "all opportunities to explore the scope and service levels" at the rearranged event to find savings.

Coates also suggested some of the "nice haves" at the event, such as live celebration sites across Japan, would have to be cut to save additional costs.