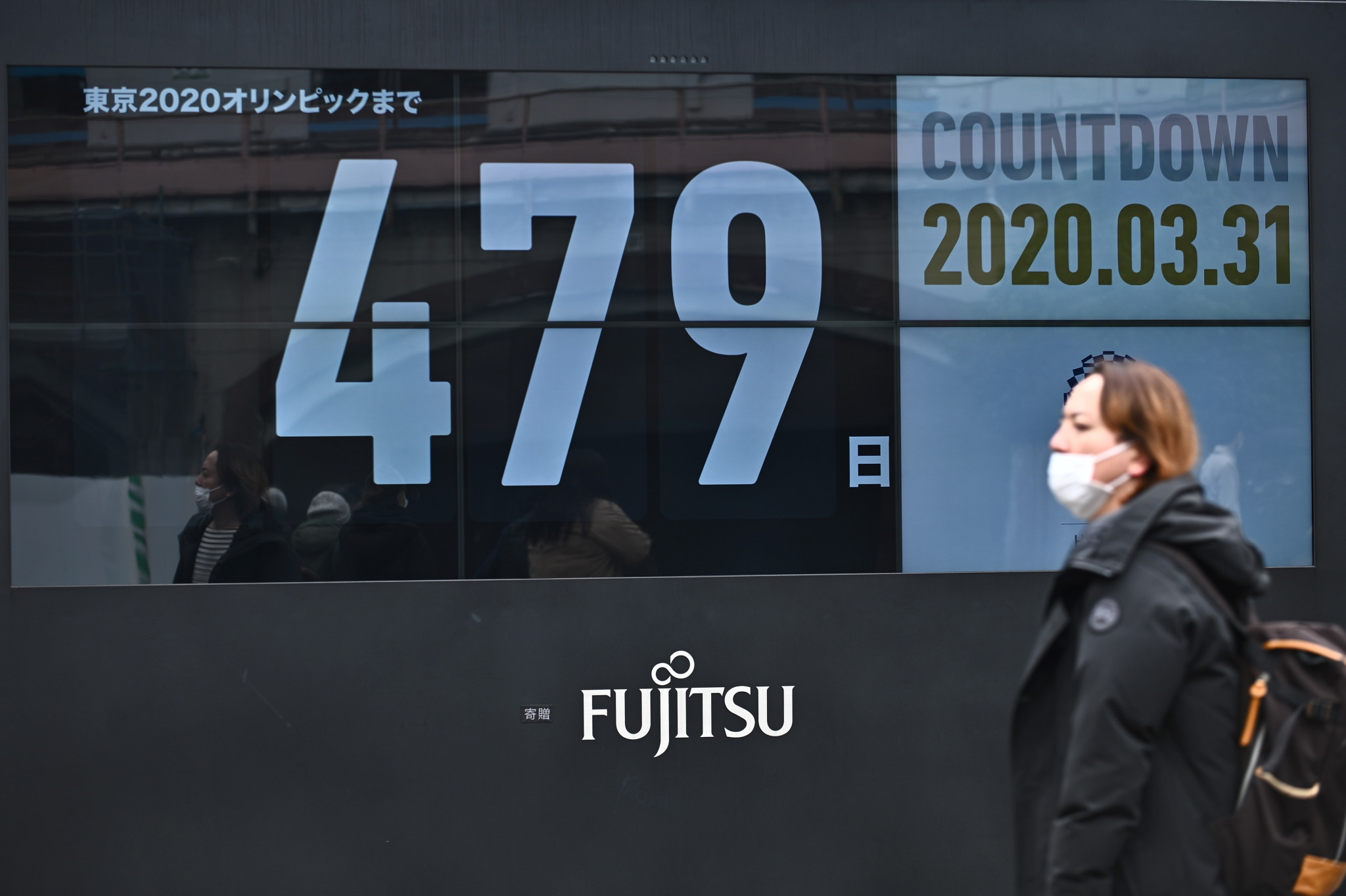 Kentaro Iwata, a professor of infectious diseases at Kobe University, said he is "very pessimistic" about the Tokyo 2020 Olympic and Paralympic Games taking place next year.

Iwata revealed he did not think the coronavirus pandemic would be under control by next year, as reported by Japan Times.

"Japan might be able to control this disease by next summer, I wish we could, but I don't think that would happen everywhere on Earth, so in this regard I'm very pessimistic about holding the Olympics Games next summer."

The Olympics and Paralympics were moved to July 23 to August 8 and August 24 to September 5, 2021, respectively, after coronavirus cases rose across the world.

More than 2.4 million people have now infected, resulting in more than 165,000 deaths.

Tokyo 2020 chief executive Toshirō Mutō recently acknowledged the pandemic could impact the Games once again, revealing that he did not "think anyone would be able to say if it is going to be possible to get it under control by next July or not."

Global public health professor Devi Sridhar also said she believed competition could only go ahead on the new dates if a vaccine for the disease was found in time.

Cases of coronavirus in Japan have rocketed since the postponement of Tokyo 2020.

Tokyo 2020 has suggested there is no alternative plan for the event if the pandemic remains an issue next year.