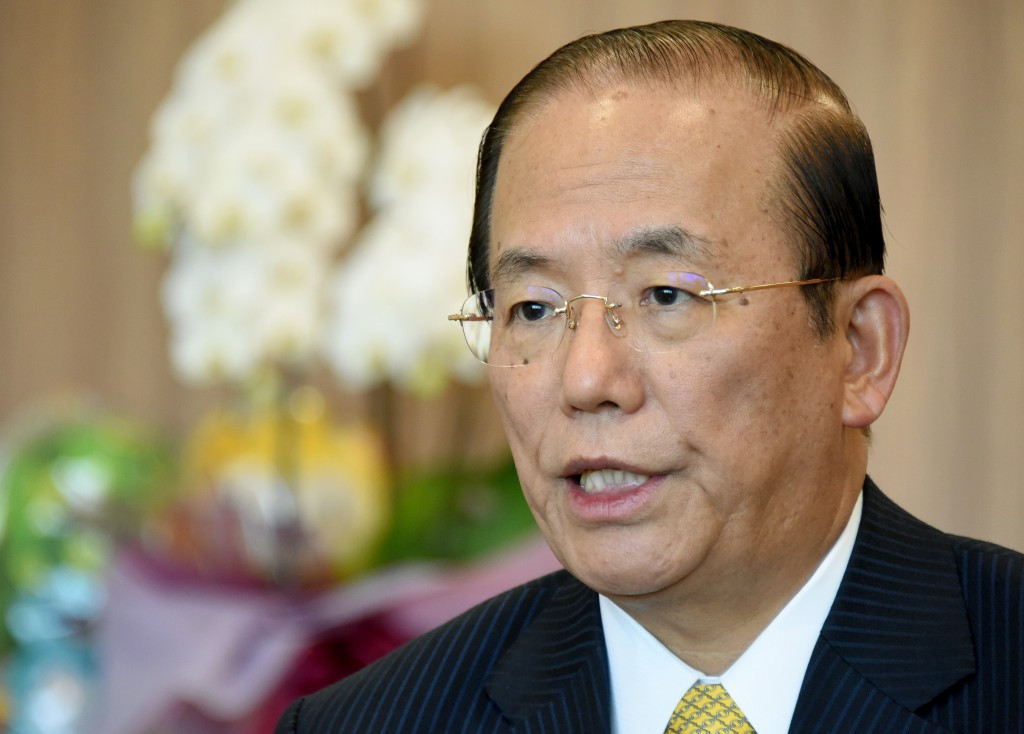 Tokyo 2020 chief executive Toshirō Mutō has acknowledged the coronavirus pandemic may still affect the postponed Olympic and Paralympic Games in 2021.

The pandemic has already forced the rescheduling of Tokyo 2020, with the Olympics now set to take place from July 23 to August 8 in 2021, followed by the Paralympics from August 24 to September 5.

Since the postponement, seven prefectures in Japan including Tokyo have entered into a state of emergency as coronavirus cases soar.

More than 5,500 cases have been confirmed there, while nearly 100 people have died.

Despite 16 months to go until the Games, Mutō has acknowledged that the pandemic may still be an issue next year.

"I don’t think anyone would be able to say if it is going to be possible to get it under control by next July or not," he said in a virtual press briefing, as reported by Associated Press.

"We’re certainly are not in a position to give you a clear answer.

"We have made the decision to postpone the games by one year.

"So this means that all we can do is work hard to prepare for the Games.

"We sincerely hope that come next year mankind will manage to overcome the coronavirus crisis."

Mutō seemed to suggest there were no alternative plans to the announced dates in 2021.

"Rather than think about alternatives plans, we should put in all of our effort," he said.

"Mankind should bring together all of its technology and wisdom to work hard so they can development treatments, medicines and vaccines."

The postponement of Tokyo 2020 is expected to be at a great financial cost, with Mutō previously warning the bill would be "massive."

He has now declined to put an exact number on the price, claiming it is too early to tell.

Mutō was also questioned about the Olympic Flame, which was removed from display earlier this week.

"After the Olympic Torch Relay was canceled, the Olympic Flame was put under the management of Tokyo 2020," he said.

"Obviously in the future there is a possibility it might be put on display somewhere.

"However, for now it is under the management of Tokyo 2020 and I’m not going to make any further comment on the issue."

Tokyo 2020 officials are now working from home if possible due to the pandemic, with all press briefings held virtually.