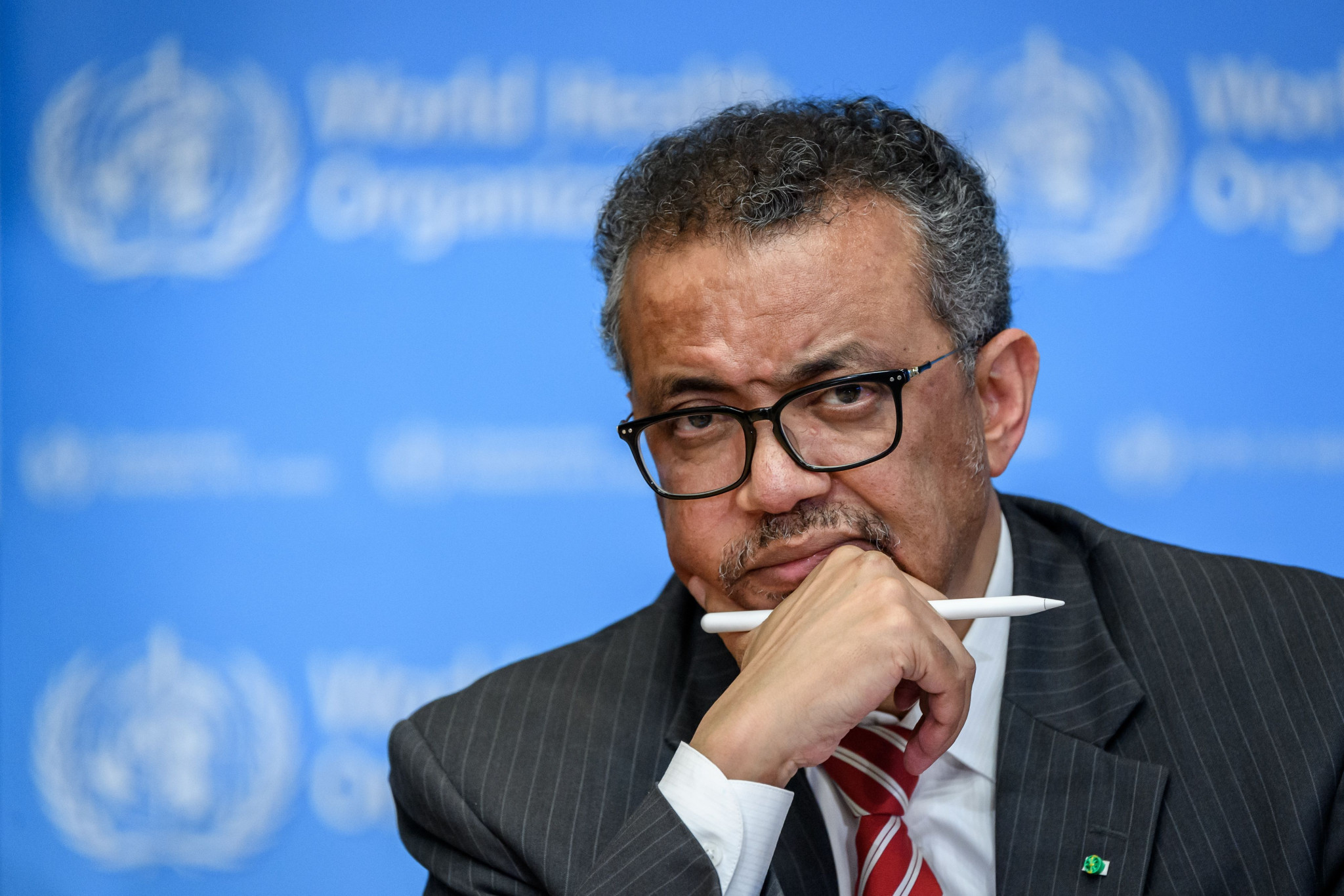 World Health Organization (WHO) director general Tedros Ghebreyesus has pledged his support to the successful staging of the Tokyo 2020 Olympic and Paralympic Games next year.

Ghebreyesus spoke to Japanese Prime Minister Shinzō Abe on the phone following the announcement that the Olympics had been rescheduled to between July 23 and August 8, 2021.

The Paralympics are due to take place from August 24 to September 5 next year, with both Games pushed back due to the COVID-19 outbreak.

Abe briefed Ghebreysesus on the delay, as reported by Kyodo News, with the WHO director general promising his support to make the event a success.

Abe also reportedly made it clear that he was determined to hold a "complete" Games, taken to mean that spectators will be allowed and there will be no scaling down.

The ongoing coronavirus pandemic has led to just under 800,000 people being infected and more than 38,000 people dying worldwide.

Qualification events for Tokyo 2020 have been postponed, while many athletes are unable to train due to restrictive measures put in place to contain the virus.

During their talk, Abe and Ghebreyesus agreed to continue cooperation over the coronavirus response and the development of treatment drugs and vaccines.

Japan has reported more than 2,600 cases of coronavirus, including about 712 from the Diamond Princess cruise ship that was quarantined near Tokyo in February.

Ten people from the ship died of the illness, while 56 have passed away in the country itself.

Japan is facing a surge of cases in urban areas, with Abe expected to announce a state of emergency soon.