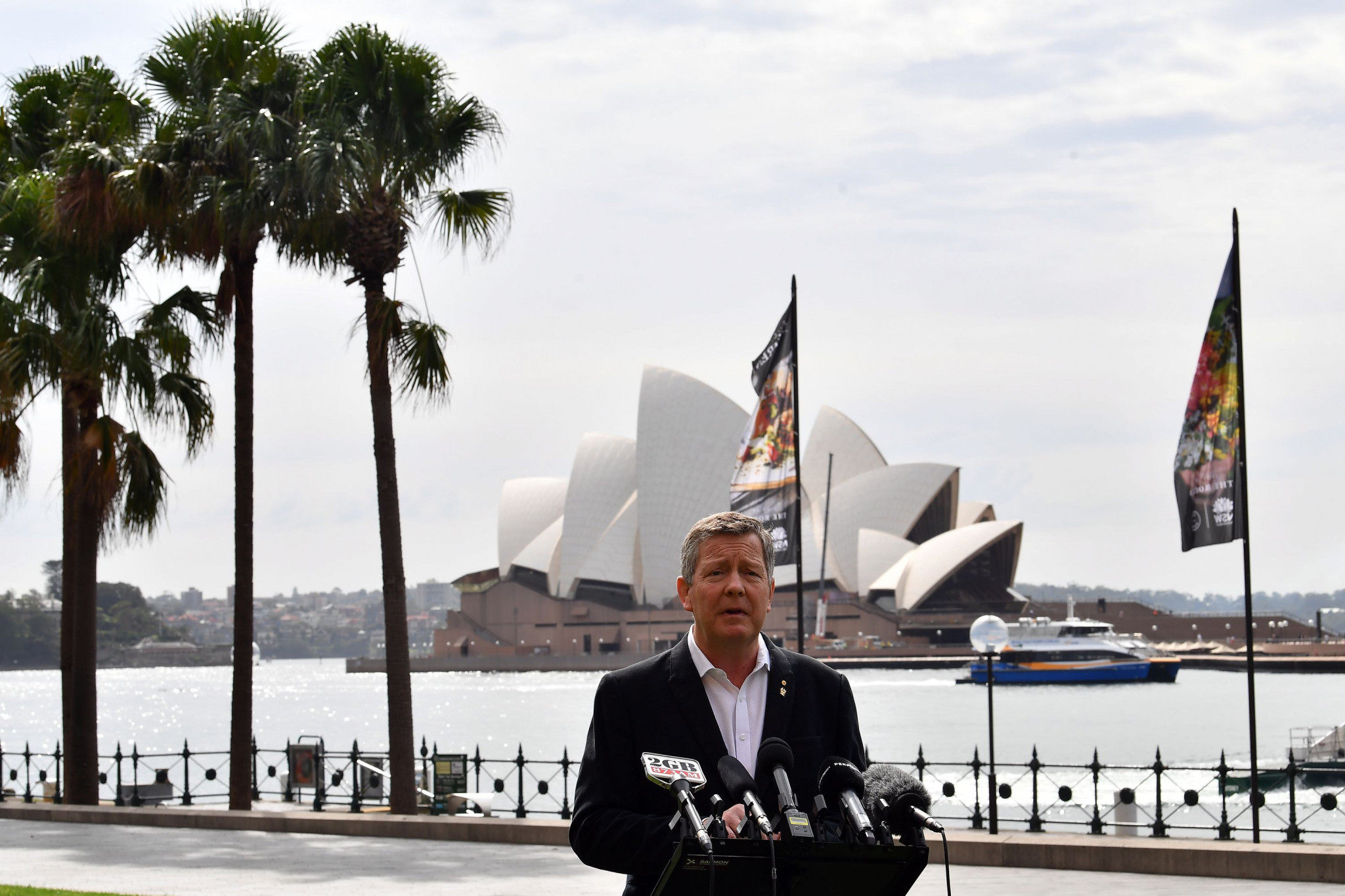 The Australian Olympic Committee (AOC) have dismissed claims the organisation worked in collaboration with the International Olympic Committee (IOC) or their counterparts from Canada to help force the postponement of Tokyo 2020 until next year.

Last week the AOC announced an Australian team "could not be assembled in the changing circumstances at home and abroad" due to the coronavirus pandemic.

Officials told athletes to "prioritise their own health and of those around them" and instructed them to prepare for a Tokyo Olympics in the northern hemisphere summer in 2021.

Their declaration came shortly after the Canadian Olympic Committee (COC) and Canadian Paralympic Committee announced they would not send athletes to Tokyo should the Games remain scheduled to take place this year.

Announcements from Australia and Canada were seen as key to ensuring the Games were postponed, with official confirmation made the following day by Japanese Prime Minister Shinzō Abe after a teleconference with IOC President Thomas Bach.

The IOC had previously given themselves a four-week window to determine whether the Olympics would begin on July 24, but they have now been delayed until no later than the summer of next year.

The AOC were the first organisation to instruct athletes to begin preparations for an Olympic Games in Tokyo in 2021, following a teleconference with their Executive Board.

A summer date for the Games is expected to be confirmed later this week.

The former IOC vice-president is viewed as a key ally of Bach.

The AOC have denied working with either the COC or the IOC to help force a postponement of the Games.

They claimed travel restrictions introduced by the Australian Government had influenced their decision, along with health concerns.

The IOC declaring it had begun studying different options regarding a potential postponement of the Games was another factor, the AOC said.

"Any assertions that a decision by the AOC to tell its athletes to plan for a Tokyo Olympic Games in 2021 was done in concert with either the IOC or the COC are completely incorrect," the AOC told Reuters.

"The effect of these measures, as outlined, informed the Executive's conclusion that an Australian Olympic team could not depart our shores for a Games at any time within the next six months, at least.

"The AOC Executive considered it in the best interests of the health and safety of our athletes that they return to their homes and families as soon as possible, particularly as border closures were progressively being introduced."

Australia and Canada were the only two National Olympic Committees to have announced they would not send a team to the Games, prior to the postponement being announced.

United States, Britain, New Zealand and The Netherlands were among other NOCs to address their athletes on the subject prior to the postponement.

The United States Olympic and Paralympic Committee also revealed there had been widespread support for postponing the Games among their athletes.

Nearly three-quarters of 300 athletes who participated in a survey backed postponement of the Games.

Seventy per cent said they supported a postponement, with an additional 23 per cent saying it would depend on the consequences.

The German Olympic Sports Confederation (DOSB) has now announced a poll of their athletes showed 95 per cent support for a postponement, prior to the IOC decision.

Nearly 70 per cent of the 1,409 athletes interviewed indicated they preferred 2021 as a date for the Games.

"The question of whether they would have participated in the Games on the scheduled date from July 24 to August 9, 2020 was answered in the affirmative by 43.4 percent," the DOSB said.

"In addition, 20.6 percent confirmed that they would only take part under certain conditions, such as corona no longer posing a risk, health was ensured for everyone, and the World Health Organization had given the green light.

"In addition, adequate protective measures were required on site as well as a medical check of all participants from athletes to all volunteers.

"Another important prerequisite for athletes was the resumption of global doping controls, sufficient preparation time with appropriate training options to ensure equal opportunities, and an adjustment of qualification options.

"The survey also made it clear that the current training situation would no longer have allowed good preparation for the world's largest sporting event."

The DOSB said 14.8 per cent of athletes had already completely stopped training, with 51.6 per cent responding that they had "extremely limited training options".

A further 27.1 per cent said they had "partially restricted training conditions".

Only 6.5 per cent were able to train under the same conditions as always.