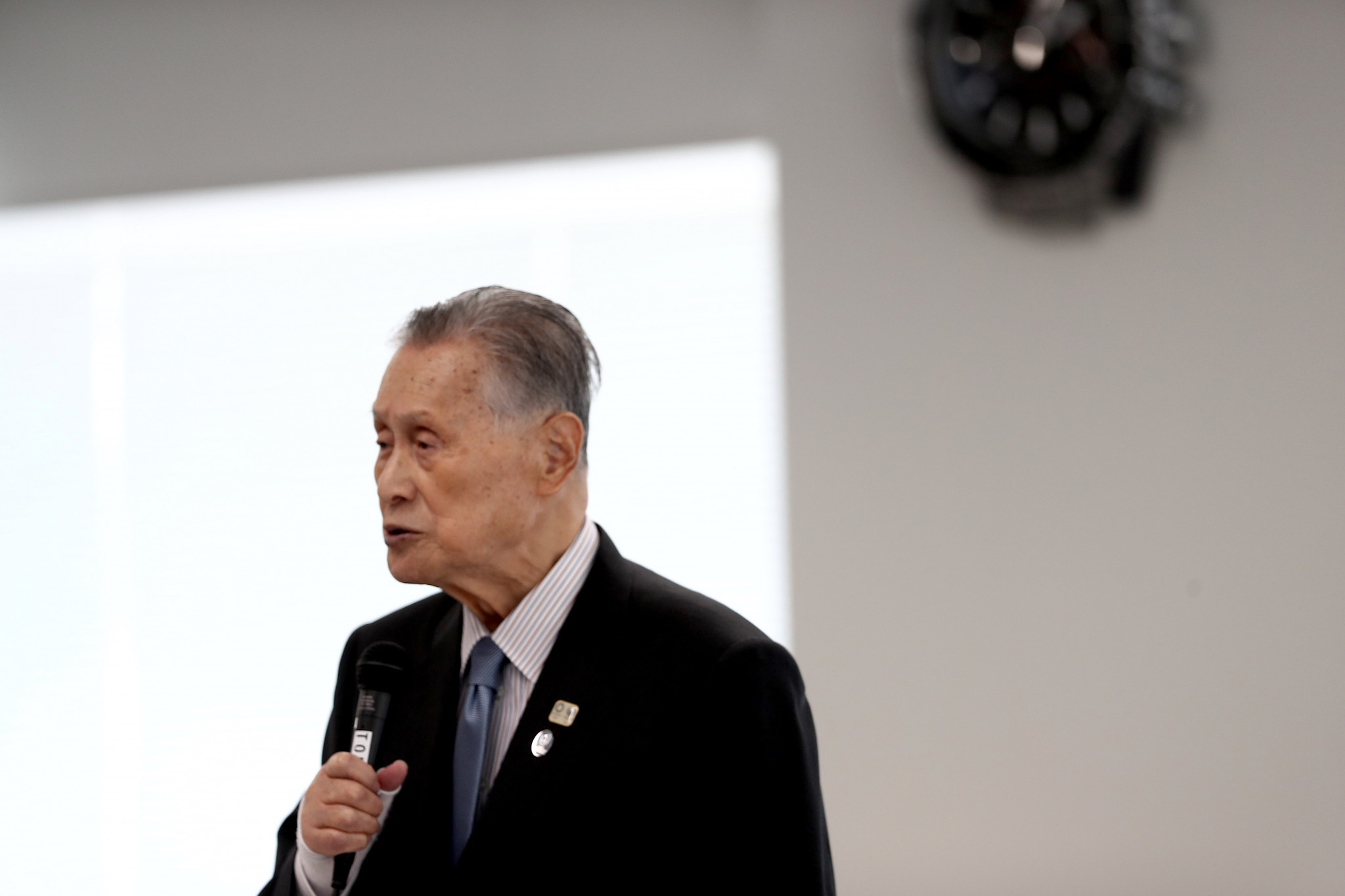 Tokyo 2020 President Yoshirō Mori has talked up the prospect of rescheduling the Olympic Games in the northern hemisphere's summer next year, with the official hoping to reach a decision in the next week.

The selection of dates for the postponed Games is among the most pressing issues for Tokyo 2020 and the International Olympic Committee (IOC) to resolve in the coming weeks.

The IOC said earlier this week the Games would be postponed until no later than the summer of 2021 amid growing international concern over the coronavirus pandemic.

Confirming the exact dates for the first Olympic Games to be postponed in history will also pave the way for other key areas to be addressed, including venues and qualification.

The prospect of a spring Olympics in Japan has been mooted and while this would require the rescheduling of other sporting events, it potentially could avoid the high summer temperatures in Tokyo, which had forced organisers to invest in heat countermeasures for the Games.

Uncertainty over the state of the coronavirus pandemic could influence organisers to opt for a later summer date.

Mori has suggested a longer preparation time would be the best solution.

“I want to offer some conclusions by the end of next week after we've mulled it over,” he said, according to Japanese news agency Kyodo News.

"The Games are meant to be in summer, so we should be thinking of a time between June and September.

"It's better for preparation time to be kept as long as possible.”

NHK reports sources as saying the option of opening the Olympics in July 2021 is gaining support with the Tokyo 2020 Organising Committee.

It is claimed that if a July 2021 start date was opted for, the opening day would be July 23, as opposed to July 24, which it was scheduled to be this year.

The remainder of the schedule would accordingly move up one day meaning the Olympics would then end on August 8 2021.

NHK reports that favoured dates for the Paralympic Games in 2021 would be August 24 to September 5, also one day earlier than this year's scheduled dates which were August 25 to September 6.

IOC member John Coates, head of the Coordination Commission for Tokyo 2020, has already suggested the organisation is working with International Federations to potentially find a window in July and August next year.

Coates told insidethegames that he expected a recommendation on the precise timing of the Games to be put to the IOC Executive Board by the end of April.

Identical dates for next year's Games would currently clash with both the World Athletics Championships and the World Swimming Championships, however.

World Athletics President Sebastian Coe has suggested the governing body may move their flagship event to 2022 to accommodate the Olympic Games.

Coe said no decision would be made on the World Championships until the Tokyo 2020 dates were confirmed.

The International Swimming Federation is in a similar predicament, with its World Championships due to take place from July 16 to August 1 in the Japanese city of Fukuoka.

The governing body has also pledged to be flexible regarding the dates of its major event, but has ruled out the prospect of postponing the competition to 2022.

Costs of moving the Olympic and Paralympic Games are likely to be a major topic in the build-up to the rescheduled events.

Mori has reportedly suggested the burden of moving the Games should be shared between local organisers and the IOC.

A Kyodo News poll also found that 78 per cent of those surveyed felt postponing the Olympics for a year was "appropriate".