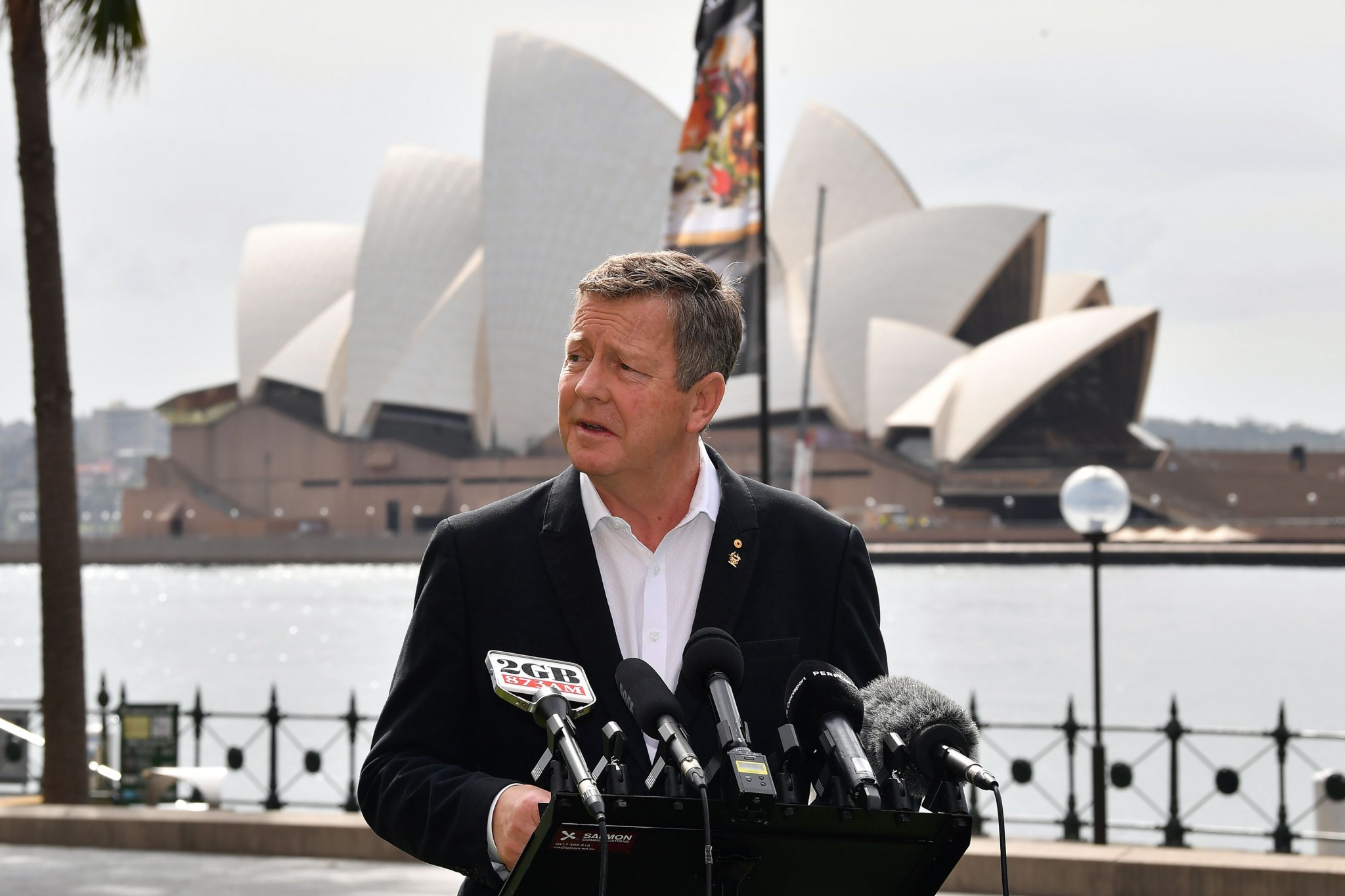 National Olympic Committees have continued to welcome the decision to postpone the Tokyo 2020 Olympic and Paralympic Games.

Australia were so unwilling to send a team to Tokyo this summer that they told their athletes to prepare for a 2021 Olympics.

This was despite AOC President John Coates leading the IOC Coordination Commission in the Japanese capital.

Concerns had risen due to the ongoing coronavirus pandemic, which has now infected more than 452,000 people worldwide and led to the deaths of more than 20,000.

"The pandemic is accelerating, and this decision recognises that.

"As President Bach has noted, 'Human lives take precedence over everything, including the staging of the Games.'

"The Games have never been postponed previously, but I have no doubt that when the world moves past these very difficult times, the Tokyo Olympic Games will provide an opportunity for the world to reconnect in a spirit of unity and hope.

"Japan is up to the task and they will do a great job.

"In the meantime, we also will work through the implications of the postponement with all our member sports, their athletes and our partners so we can deliver an Australian Olympic Team to Tokyo next year who will make Australians proud."

Japanese Prime Minister Shinzō Abe and IOC President Thomas Bach agreed yesterday to postpone the Games until no later than the summer of 2021.

COB President Paulo Wanderley expressed his delight at the decision, having previously urged the IOC to reschedule Tokyo 2020.

"We have always trusted in President Bach to manage the Olympics in this historical moment with serenity and security," Wanderley said.

"The athletes are at the centre of COB's thoughts, and therefore, the Brazilian community is very pleased with the decision.

"We are all together in this fight against a dangerous opponent.

"By using resilience, braveness and team work, values that sport teaches us, we will be capable of beating the coronavirus together."

The Russian Olympic Committee (ROC), who had claimed it was "unacceptable" for organisations to pressure the IOC and Tokyo 2020 into making a rash decision, have also commented.

"We respect the decision of the IOC and the Tokyo 2020 Organising Committee to reschedule the Games and fully support the IOC’s position that the health and safety of athletes, participants of the competitions and the international sports community shall be the priority," said ROC President Stanislav Pozdnyakov.

"It is clear that it was a very difficult decision taken in an unprecedented situation of the coronavirus pandemic and its global impact on humankind.

"We hope that ultimately the Tokyo Olympic Games will be staged in the atmosphere of a grand universal celebration and will serve to unite countries and nations, exactly what the world needs today, in my opinion."

Pozdnyakov also urged the IOC and Tokyo 2020 to ensure the new dates for the Olympics fit in with the international sporting calendar.

"We have a lot to do together but I would like to stress that a new date for the Olympic Games, which might be in spring 2021, is appropriate under the circumstances.

"Firstly, it should enable the International Federations to keep the required format for all qualification events, and, secondly, should maintain the calendar of major events and competitions.

"The ROC will continue preparing for the Tokyo Olympic Games full steam and considering the dates change.

"We will also continue to hold all the necessary consultations with the IOC and other international organisations to ensure constructive dialogue on relevant issues."

The Russian flag was due to be absent from Tokyo 2020 after the World Anti-Doping Agency (WADA) banned the country from all international sport for four years in December.

These measures are yet to be implemented, however, after the Russian Anti-Doping Agency filed an appeal to the Court of Arbitration for Sport, with the case still ongoing.