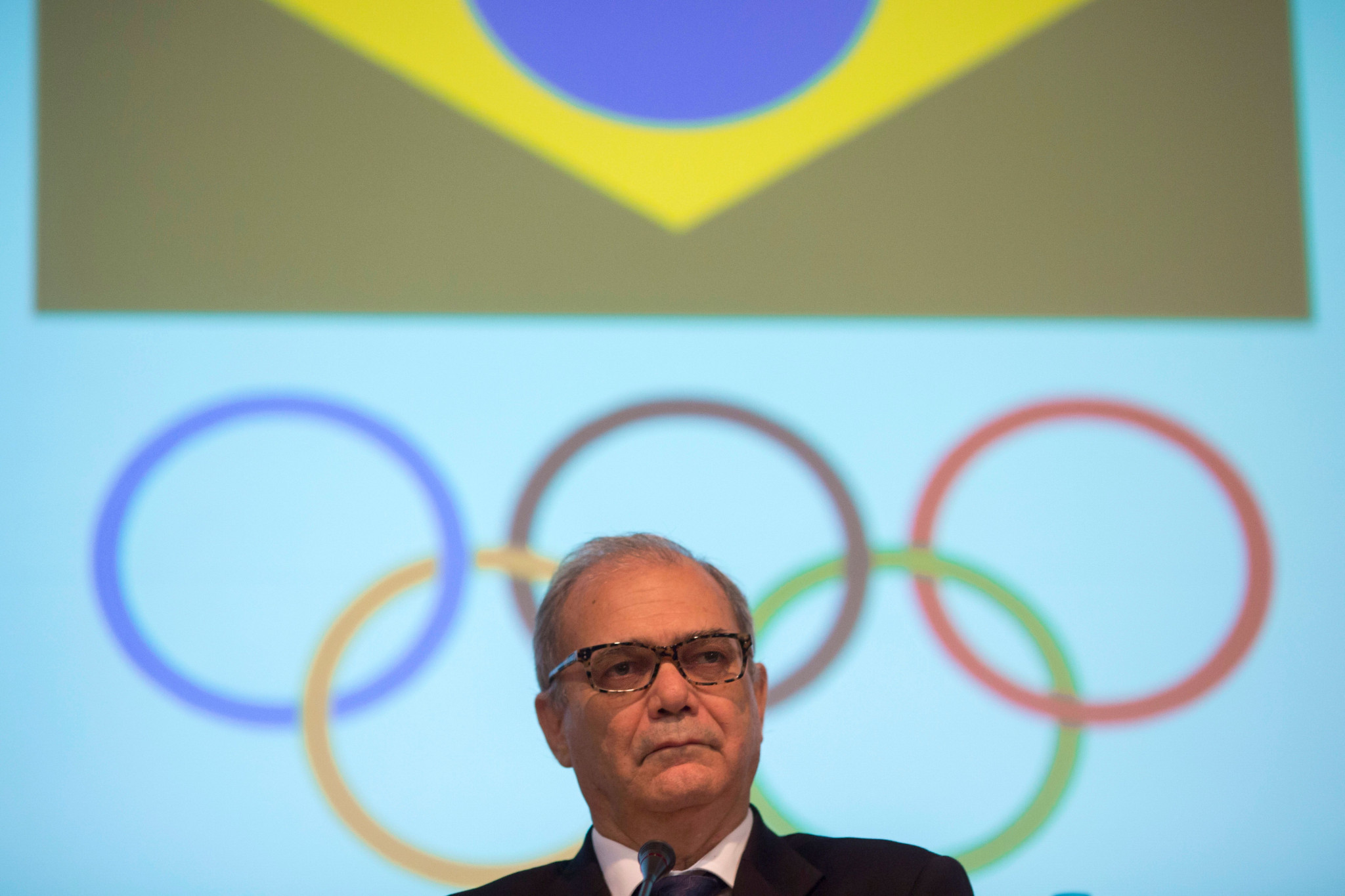 The Brazilian Olympic and Paralympic Committees have joined growing calls for this summer's Games in Tokyo to be postponed because of the coronavirus pandemic.

The Brazilian Olympic Committee (COB) believes moving the Games to July and August 2021 is the best course of action, citing the disruption to training for many athletes making it difficult for them to compete at the highest level.

"As a judoka and former coach of the sport, I learned that the dream of every athlete is to compete in the Olympic Games in their best conditions", COB President Paulo Wanderley said in a statement.

"It is clear that, at this moment, maintaining the Games for this year will prevent this dream from being fully realised."

However, the COB statement also made a point of stating the organisation has "confidence in the International Olympic Committee (IOC) that the best solution for Olympism will be taken".

Wanderley also backed the IOC to overcome the issue of the pandemic.

“The IOC has experienced immense problems before, such as in the episodes that culminated in the cancellation of the 1916, 1940 and 1944 Games, due to the World Wars, and in the boycotts of Moscow 1980 and Los Angeles 1984", he added.

"The organization was able to overcome these obstacles, and we see the Olympic Flame stronger than ever.

"I'm sure that Thomas Bach, gold medalist in Montreal 1976, is fully prepared to lead us in this difficult time.”

As a result of the COVID-19 crisis, the COB shut its facilities earlier this week.

"My opinion is that the scheduled dates are respected, but moved to 2021," he said.

"I know that it is not easy as the Japanese have been working hard for eight years to make an incredible Games.

"However, we are facing an unprecedented pandemic.

"Almost all of the countries in the world have declared a state of emergency, like a war.

"There is no way to imagine that this matter will be solved in July."

Dozens of Olympic qualifiers have had to be postponed or cancelled and the global sporting calendar is threadbare as Government bans on large gatherings and travel restrictions make it difficult for events to be staged.

It is also proving difficult for many athletes to train, fuelling calls such as this one for Tokyo 2020 to be postponed.

The IOC have now said they will make a decision on the matter in four weeks, giving the organisation time to go through the possibility of postponement with Tokyo 2020.

OKS President Bogdan Gabrovec is another to have called for postponement.

"They say it is too soon to postpone, but we think the opposite," he said, as reported by Total Slovenia News.

"It will be not possible to organise the Games in July under the Olympic principle."