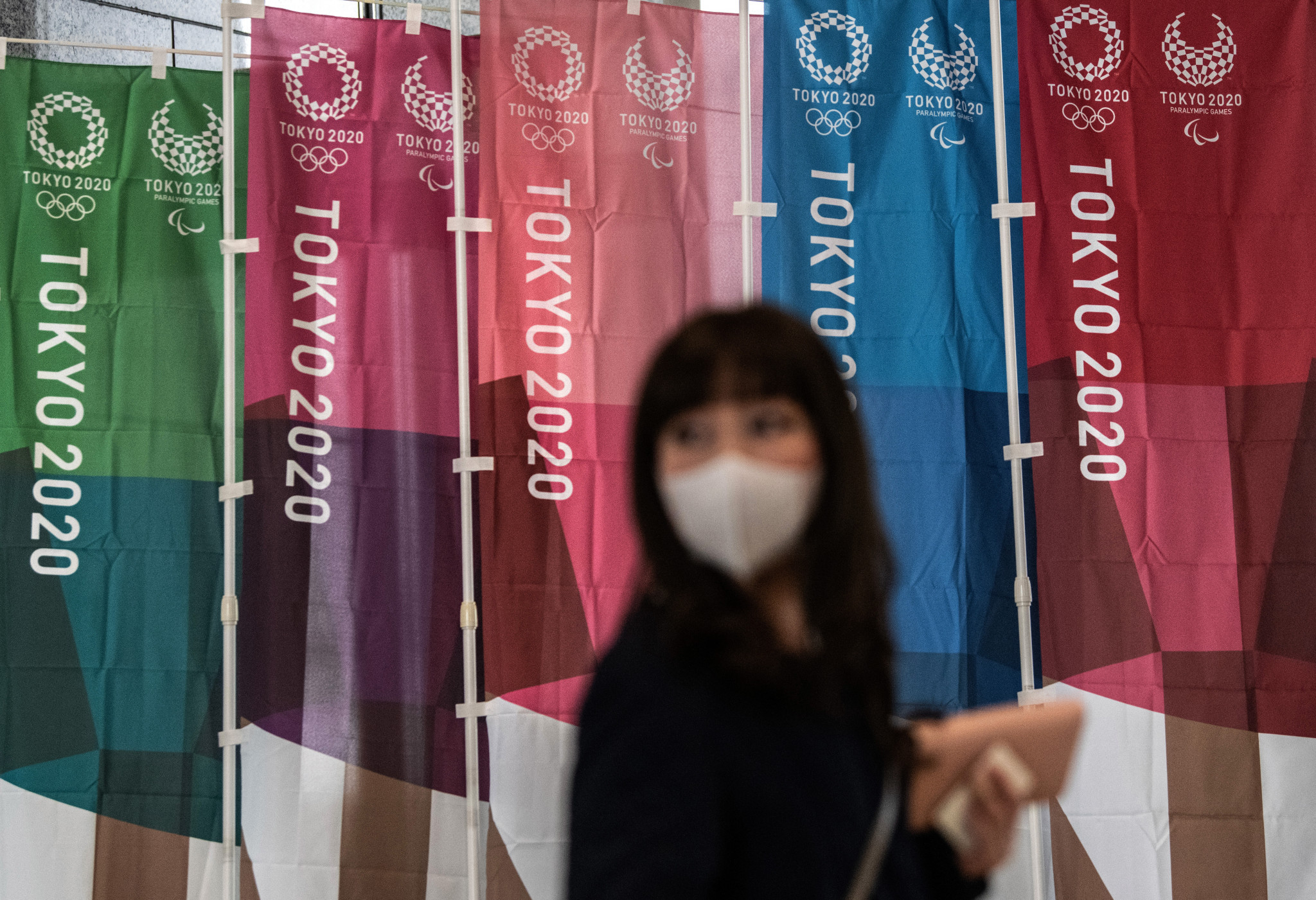 USA Track and Field (USATF) has become the latest body to call for the Tokyo 2020 Olympics to be postponed because of the coronavirus pandemic.

In an open letter published on its Twitter account, USATF chief executive Max Siegel wrote that "moving forward in light of the current global situation would not be in the best interest of our athletes".

The letter was addressed to United States Olympic and Paralympic Committee (USOPC) chief executive Sarah Hirshland, who yesterday responded to a similar open letter sent on behalf of USA Swimming by saying that Tokyo 2020 organisers should be given "the opportunity to gather more data and expert advice before insisting that a decision be made".

USA Swimming's letter followed the Norwegian Olympic and Paralympic Committee and Confederation of Sports sending an open letter to International Olympic Committee (IOC) President Thomas Bach requesting that the Games be postponed until "the world community has put this pandemic behind them".

Citing the "safety and well-being of our athletes", USATF's letter asks the USOPC to adopt a similar stance.

"Unfortunately, while our world class athletes are willing to push themselves to their athletic limits in pursuit of Olympic success, the likelihood that they will be able to properly train in a safe and adequate environment, and replicate the excellence we have all come to expect, does not appear likely in the midst of this global crisis," writes Siegel.

"As we have learned, our athletes are under tremendous stress, pressure and anxiety, and their mental health and wellness is among our highest priorities."

@iocmedia we continue to wait for you to POSTPONE THE OLYMPICS it’s the right thing to do. https://t.co/1ClGOgIwbT

This, along with the "unfathomable disruptions" everyone is experiencing because of the pandemic, is why USATF asks for the USOPC to "advocate to the IOC for the postponement of the 2020 Olympic Games in Tokyo".

The letter continues: "We certainly understand the ramifications of this request, and the realities of trying to coordinate the logistics of a postponed Olympic Games around the schedules of other athletes, sport federations, key stakeholders, etc, but the alternative of moving forward In light of the current global situation would not be in the best interest of our athletes (as difficult as that decision might be).

"We acknowledge that there are no perfect answers, and that this is a very complex and difficult decision, but this position at least provides our athletes with the comfort of knowing that they will have adequate time to properly prepare themselves physically, mentally and emotionally to be able to participate in a safe and successful Olympic Games, and that they can shift their focus toward taking care of themselves and their families."

Lolo Jones, who has represented the United States at both Summer and Winter Games, was among those to quickly come out in support of the letter, saying she was "glad USATF spoke up" and found the current IOC stance "irresponsible and demeaning".

The Olympic Opening Ceremony is scheduled to take place on July 24 and the IOC said in a statement earlier this week that there was no need for "any drastic decisions at this stage" regarding whether or not the Games could go ahead.

In response to the open letter from USA Swimming yesterday, USOPC vowed it "will be leaders in providing accurate advice and honest feedback, and be unfailing advocates of the athletes and their safety, and the necessity of a fair platform for the Games."

With there now almost 12,000 recorded COVID-19 deaths and more countries imposing strict travel restrictions and lockdown orders, it is difficult for athletes to train.

Numerous Olympic qualifiers have been postponed or cancelled, although the US Olympic Trials for track and field - scheduled to take place in Eugene in June - remain on the calendar for now.