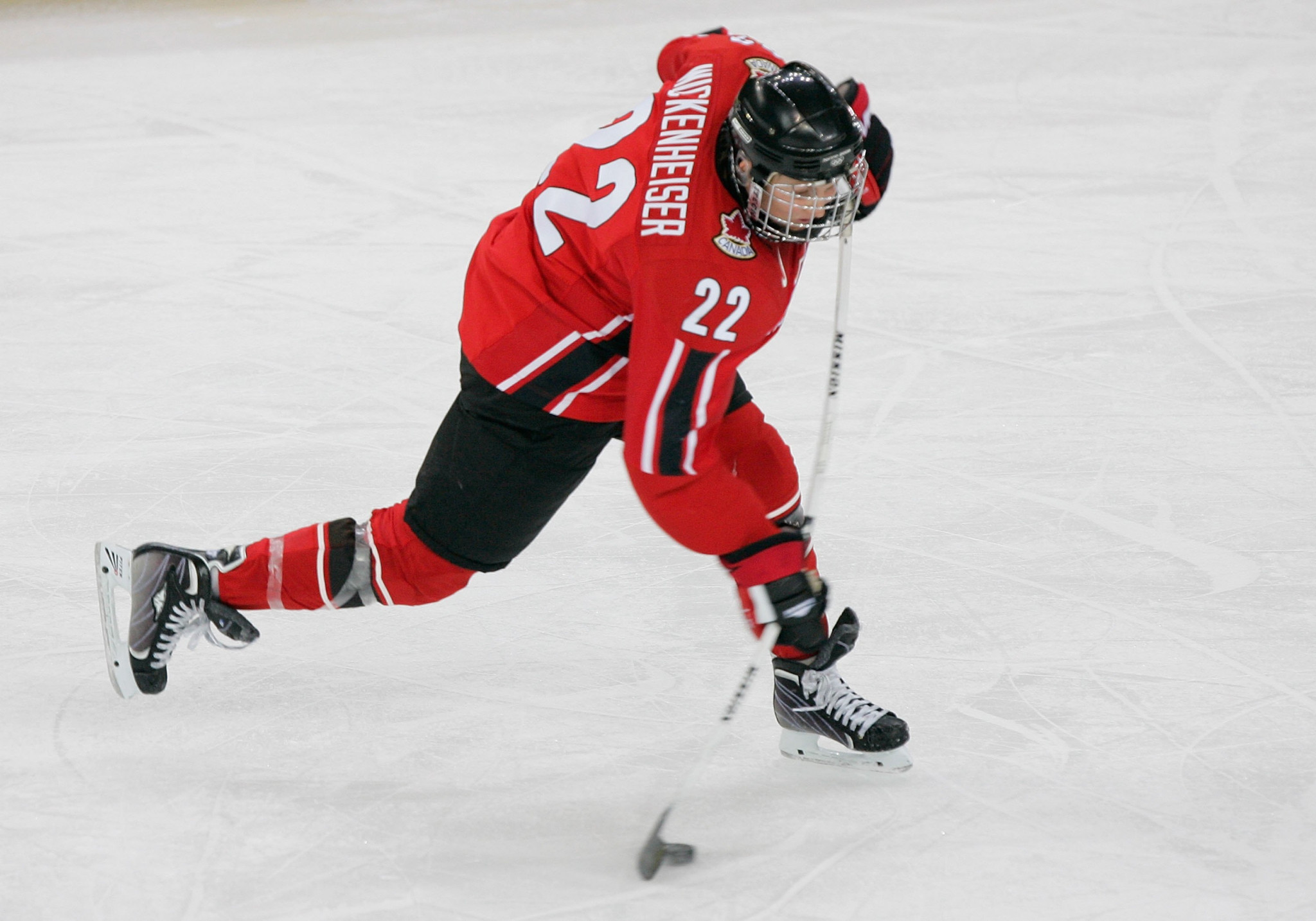 International Olympic Committee (IOC) member Hayley Wickenheiser says insisting Tokyo 2020 will go ahead as planned is "irresponsible" and Olympic pole vault champion Katerina Stefanidi has accused the IOC of leaving athletes "at risk" with its stance.

In a series of posts on Twitter, Wickenheiser - who won four Olympic gold medals as part of the Canadian ice hockey team - called not entertaining the idea of a postponement or cancelation "insensitive and irresponsible".

Wickenheiser said "this crisis is bigger than even the Olympics" and that it was "terrible" some athletes didn't know where they could train but were still expected to prepare for the Games.

"To say for certain they will go ahead is an injustice to the athletes training and global population at large", she concluded.

"We need to acknowledge the unknown."

I’ve given this a lot of thought, and over the past few days my perspective has changed. I was voted to represent and protect athletes. As an IOCAC member, 6x Olympian and Medical doctor in training on the front lines in ER up until this week,these are my thoughts on @Olympics : pic.twitter.com/vrvfsQZ1GO

Those sentiments are shared by Stefanidi.

"There is no postponement, no cancellation. But it [the IOC] is putting us at risk", the Greek said in an interview with Reuters.

"We all want Tokyo to happen but what is the Plan B if it does not happen?

"Knowing about a possible option has a major effect on my training because I may be taking risks now that I would not take if I knew there was also the possibility of a Plan B."

Stefanidi is scheduled to light a small cauldron at the handover ceremony for the Olympic Flame to Tokyo 2020 officials on Thursday (March 19).

That ceremony has already been downsized and will take place behind closed doors because of the COVID-19 pandemic.

"From January until now the situation has deteriorated dramatically and in the same period the IOC has repeated the same things", complained Stefanidi, who is one of 18 members of the World Athletics Athletes' Commission and is also standing for election to the IOC's equivalent.

Earlier today, the IOC said there was no need for "any drastic decisions at this stage" in relation to this summer's Games despite more and more sporting events being cancelled or postponed.

The Opening Ceremony is due to take place on July 24.

In addition to being frustrated at the IOC not discussing alternatives to the Games going ahead as planned, Stefanidi "would like to see that there is a concern for the risk to our health" and is worried that it may be dangerous for athletes to train at present.

"The stadiums have been closed for a week", she explained.

"Tomorrow we may get a special permit to get in and train.

"But how can you train there, touching the same equipment and surfaces?"

Dozens of Governments have issued travel restrictions, banned mass gatherings and ordered people to stop non-essential activities if they involve leaving the house.

The sporting calendar has been severely impacted and several Olympic qualifiers and World Championships have been postponed or cancelled, while many of the globe's top leagues have been put on hold.