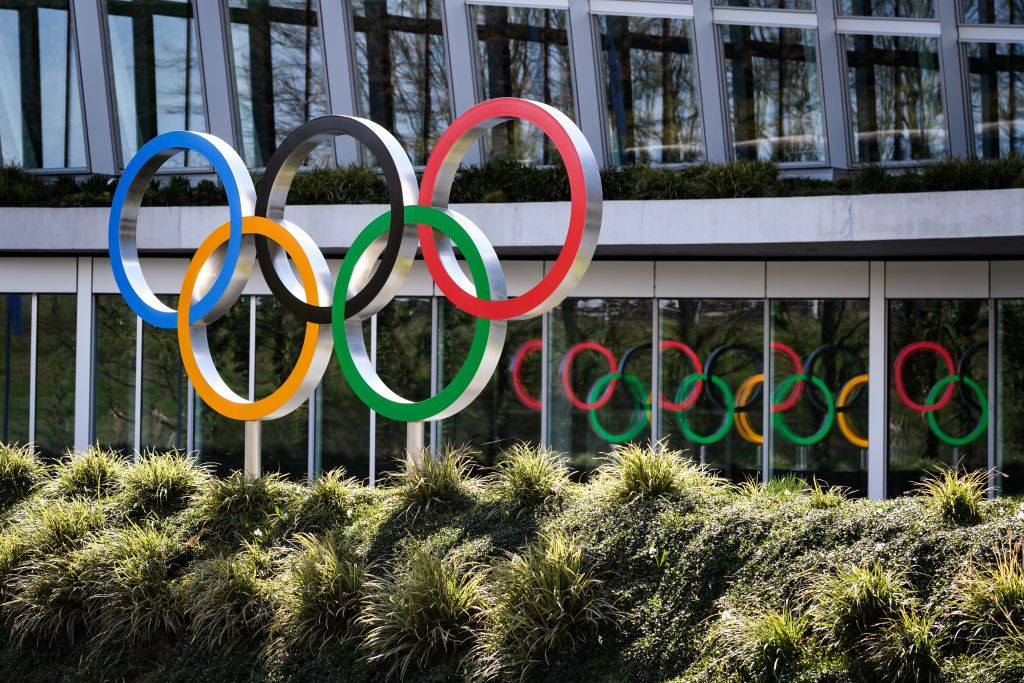 The International Olympic Committee (IOC) has claimed there is no need for "any drastic decisions at this stage" regarding this year's Olympic and Paralympic Games, despite growing concern over the impact of the coronavirus on the event.

In a lengthy statement released following crisis talks with International Federations today, the IOC dismissed "counter-productive" speculation that Tokyo 2020 could be postponed or cancelled and repeated its insistence the Games would go ahead as planned.

Even though the COVID-19 outbreak has forced a near shutdown of all sport worldwide and has wreaked havoc on the qualification process for the Olympics and Paralympics, the IOC and Japanese officials have refused to waver from their stance that the Games will open on July 24 as scheduled.

The IOC admitted athletes were facing "significant challenges" in their attempts to qualify for Tokyo 2020 because of the virus, the main focus of the conference call with heads of the Summer Olympic Federations.

insidethegames understands cancelling or postponing the Games was not addressed on the call.

The IOC has established an implementation group to "act quickly, where necessary, on behalf of the Executive Board" to approve changes to qualification systems proposed by Federations.

In a letter to all IFs dated last week, seen by insidethegames, IOC sports director Kit McConnell said the panel "will review any changes that have an impact on the principles and the overall qualification process".

Using rankings and historical results to determine Tokyo 2020 places in sports whose qualification process has been affected by the virus outbreak are among the measures which will be considered by the IOC.

Federations will also be allowed to extend their qualification period and remove certain eligibility criteria, such as participating in a set number of events, according to the letter sent by McConnell.

The IOC said any increase in athlete quotas for the Games "will be considered on a case-by-case basis under exceptional circumstances".

In a statement, the IOC added results from existing and scheduled qualifiers would be used "wherever these still have fair access for all athletes and teams".

Dozens of events which are either direct or indirect qualifiers for Tokyo 2020 have been called off in response to the coronavirus outbreak after Governments began imposing travel restrictions and bans on events involving a certain number of participants.

Changes to qualification systems will be published by the beginning of April, the IOC said.

The impact of the virus, which has killed more than 7,000 people and infected nearly 190,000, on qualification for Federations remains the most pressing issue in the coming months as organisers scramble to rearrange events or implement measures to ensure a fair system for athletes.

"The IOC remains fully committed to the Olympic Games Tokyo 2020, and with more than four months to go before the Games there is no need for any drastic decisions at this stage; and any speculation at this moment would be counter-productive," the statement read.

"The IOC encourages all athletes to continue to prepare for the Olympic Games Tokyo 2020 as best they can.

"The IOC has confidence that the many measures being taken by many authorities around the world will help contain the situation of the COVID-19 virus."