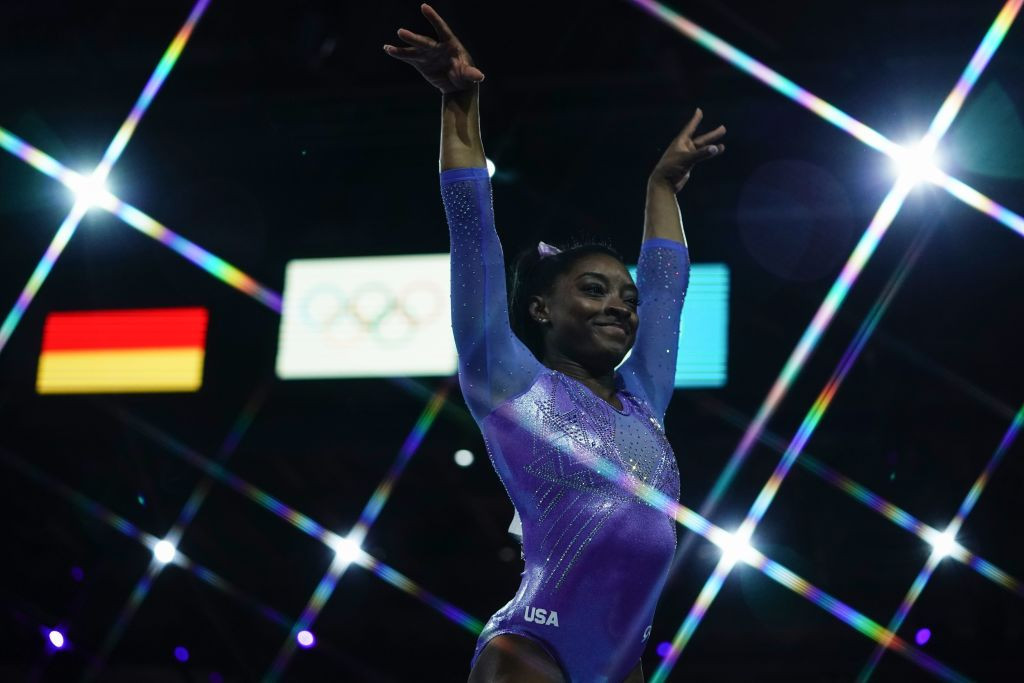 Four-time Olympic gold medallist Simone Biles repeated her call for an independent investigation into USA Gymnastics and the Larry Nassar scandal after the national governing body wished her a happy birthday on Twitter.

In a post on the social networking platform, USA Gymnastics said: "HAPPY BIRTHDAY to the most decorated gymnast of all time, @simonebiles!

"We know you will only continue to amaze us and make history."

Biles, among the dozens of gymnasts sexually abused by Nassar, reiterated her call for an investigation into the scandal in her reply.

"How about you amaze me and do the right thing...have an independent investigation," the 19-time World Championships gold medallist said.

how about you amaze me and do the right thing... have an independent investigation https://t.co/58Gc9QUk76

The American star has been a frequent critic of USA Gymnastics and the governing body's handling of the scandal.

Should the survivors vote to accept the settlement, offered by USA Gymnastics as part of a plan for the organisation to emerge from bankruptcy, the body's former President Steve Penny, former coaches Martha and Béla Károlyi and other US Olympic officials would be released from liability.