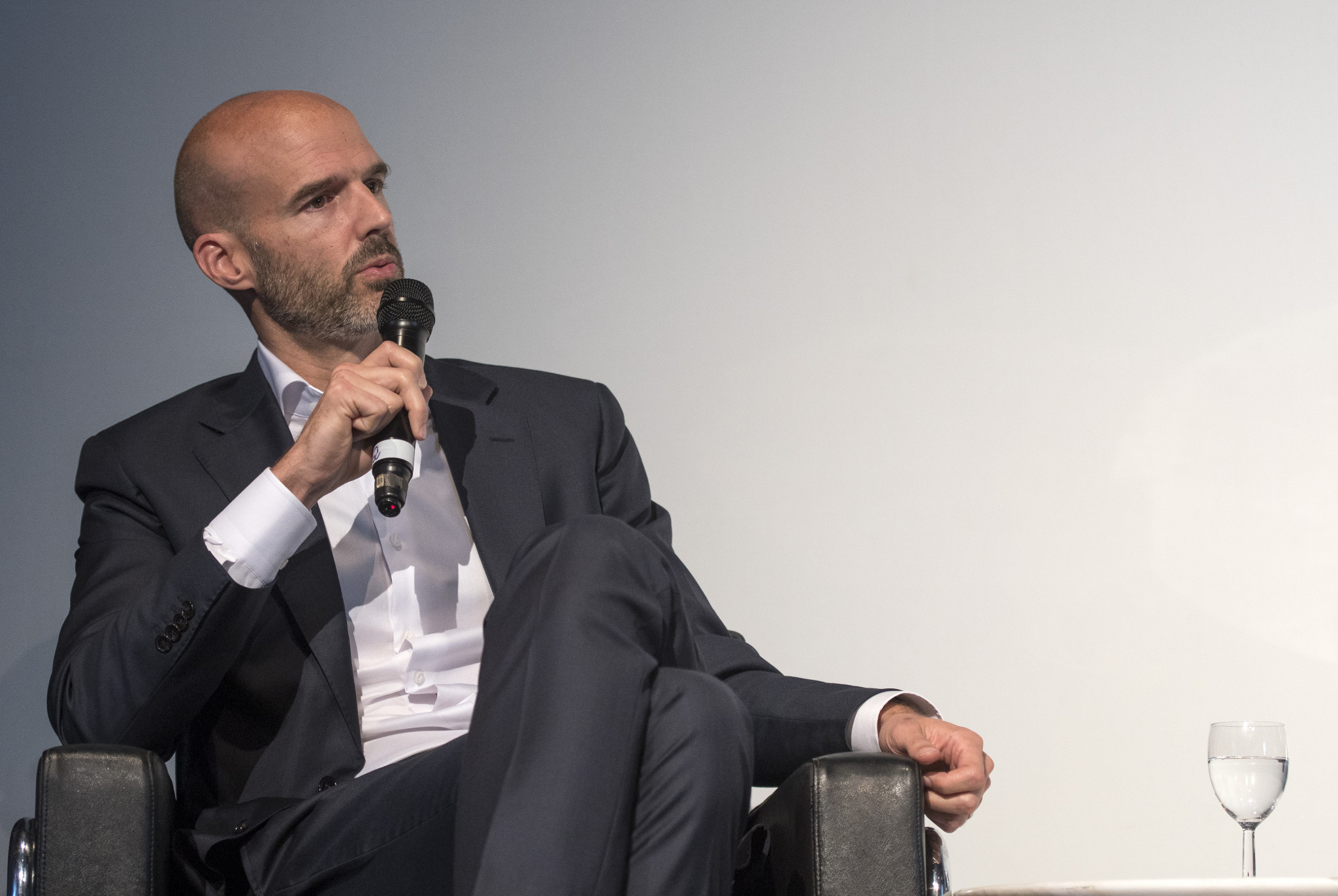 The Gymnastics Ethics Foundation (GEF) has so far undertaken 28 cases - 12 of which are closed - in its first year of operation, director Alexander McLin has reported.

McLin made a short report to the International Gymnastics Federation (FIG) Executive Committee about GEF activities since it was established in January 2019 in response to the USA Gymnastics sexual abuse scandal.

He outlined that the GEF is serving its mission and addresses a need in the community across all its areas of activity: safeguarding, disciplinary and compliance.

No details about any cases were shared to avoid affecting investigations or the confidentiality of procedures.

Former Swiss President Micheline Calmy-Rey was confirmed as President of the Council of the GEF in February, when the new safeguarding panel's ruling body held its first meeting in Lausanne.

The GEF was given formal approval by the FIG at its Congress in Baku last December.

Former IOC director general and legal expert François Carrard has also been appointed to the GEF Council, along with FIG honorary vice-president Slava Corn and former gymnast Ivana Hong of the United States.

The GEF was set up following the sexual abuse scandal which rocked the sport in the US and saw former USA Gymnastics team doctor Larry Nassar jailed for 175 years for abusing dozens of gymnasts under the guise of medical treatment.

More than 250 people have accused him of abuse, including American Olympic athletes such as Simone Biles and Aly Raisman.

The FIG Executive Committee held its fourth meeting of the year in ausanne.

Before the meeting began properly, members observed a minute's silence in memory of Bruno Grandi, the former FIG President who died on September 13.

The Executive Committee approved the project to hold a rhythmic gymnastics symposium.

The aim is to collect opinions from judges and coaches from all federations and help finalise the code of points 2021-2024.

The Executive Committee has also approved the 2020 FIG Parkour World Cup Series rules, the necessary changes to the technical regulations relating to the parkour series, the 2020 parkour code of points and the specific judges' rules.

The FIG Council, at its last meeting in May 2019, had entrusted the Executive Committee with the task of adopting the changes to the technical regulations.

Furthermore, the Executive Committee approved the updated general judges' rules with the new document bringing together all rules and requirements regarding judges, governing all disciplines, and setting the minimum standards for judging panel composition for all groups or levels of competitions.

It has also clarified how the Olympic places earned through the 2018-2020 Apparatus World Cup series will be reallocated should the best-ranked athletes of the series be either already qualified for Tokyo 2020 or ineligible.