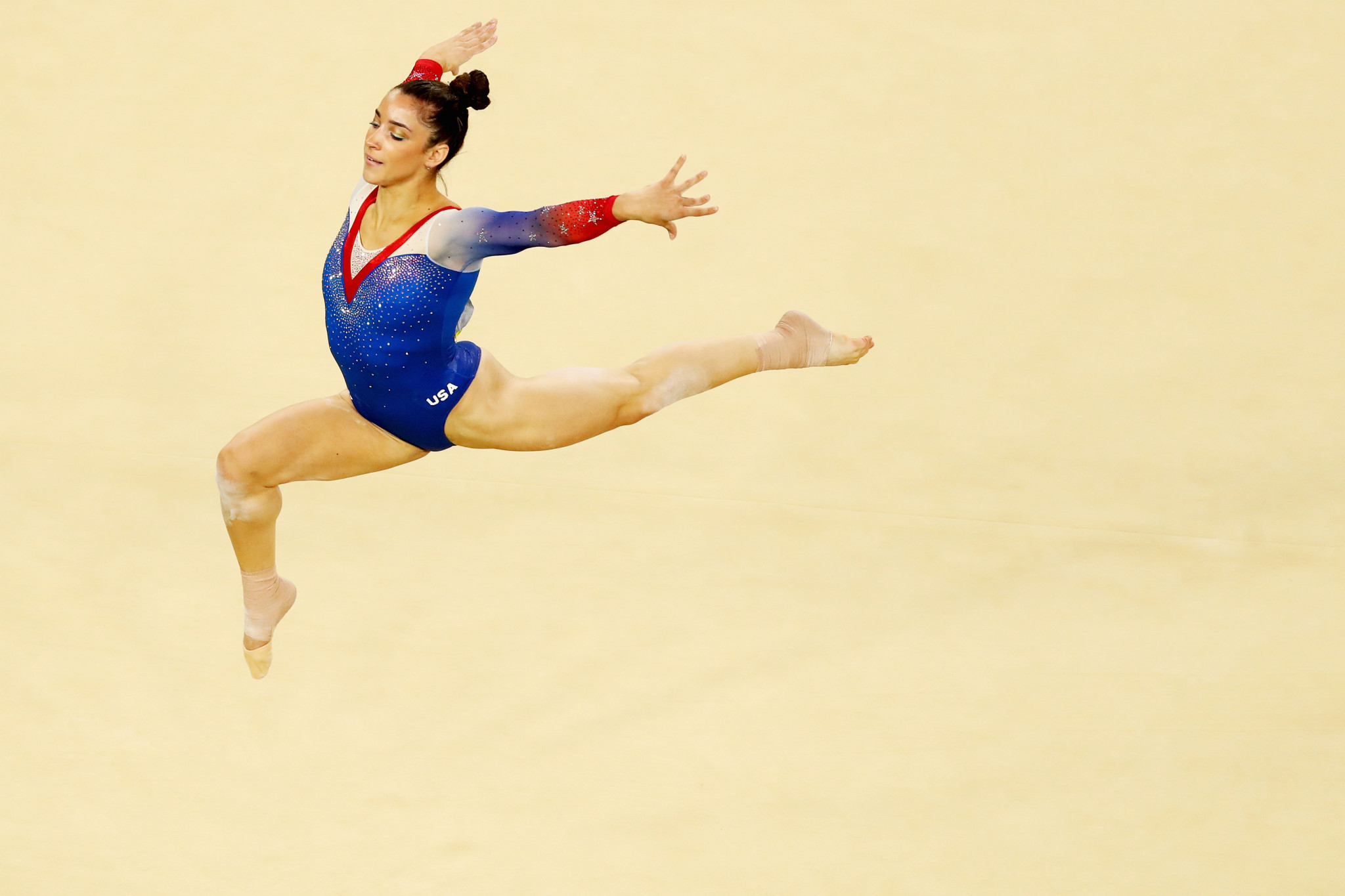 Raisman, one of the gymnasts to have been abused by Nassar, claimed on Twitter that the settlement was part of a "cover-up" between USA Gymnastics (USAG) and the United States Olympic and Paralympic Committee (USOPC).

Speaking on the TODAY show this week, the three-time Olympic champion labelled the offer as "offensive".

"It shows they do not care," Raisman said.

"They are just trying to push it under the rug and hoping people will forget about it when they watch the Olympics this summer."

The settlement has also been slammed by Biles, the 19-time World Championships gold medallist and four-time Olympic champion.

Ugh at the airport. Heading to team camp. Still want answers from USAG and USOPC. Wish they BOTH wanted an independent investigation as much as the survivors & I do. Anxiety high. Hard not to think about everything that I DON’T WANT TO THINK ABOUT!!!

"Still want answers from USAG and USOPC," the 22-year-old wrote on Twitter.

"Wish they BOTH wanted an independent investigation as much as the survivors and I do.

"And don’t THEY also want to know HOW everything was allowed to happen and WHO let it happen so it NEVER HAPPENS AGAIN? Shouldn’t people be held accountable?

Should the survivors vote to accept the settlement, offered by USA Gymnastics as part of a plan for the organisation to emerge from bankruptcy, the body's former President Steve Penny, former coaches Martha and Béla Károlyi, and other US Olympic officials would be released from liability.