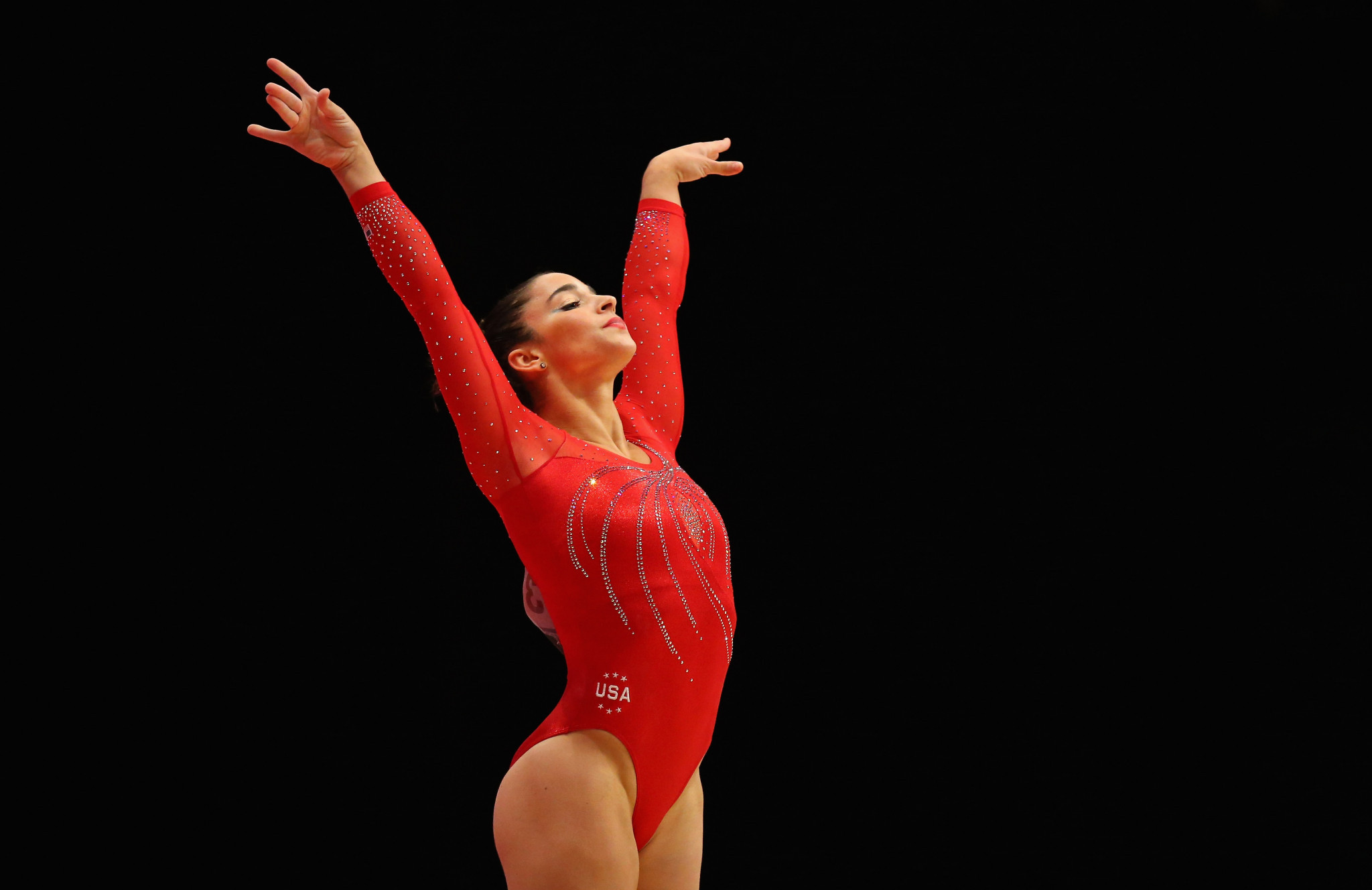 Three-time Olympic champion Aly Raisman of the United States has confirmed she will not compete at this year's Olympic Games in Tokyo.

In a letter to herself on Instagram, the 25-year-old addressed rumours concerning her participation at Tokyo 2020 by admitting it is "true I am not going to be competing".

Raisman, who won two gold medals at the 2012 Olympics in London and another in Rio de Janeiro four years later, is among the American gymnasts to have been abused by disgraced team doctor Larry Nassar.

The two-time world team champion is hoping to help make the sport "safer" for the younger generation of gymnasts.

"The past 10 years have been such a whirlwind that I haven't really processed all that has happened, and sometimes I wonder whether I ever will," she wrote.

"I've lived a pretty fast-paced life and sometimes I have to remind myself to slow down, unplug from technology and take the time to appreciate what I've experienced and learned."

Raisman added: "It is this love that fueled my Olympic dreams, and it is this love that now inspires me to do everything I can to make it safer for the many wonderful people in the sport and all the little eight-year-olds out there who will be watching the gymnasts in Tokyo, dreaming of one day making it to the Olympics themselves."

Raisman revealed she had been sexually abused by Nassar in 2017 and confronted him in court, where he was sentenced to 175 years in prison.

"I wonder if I would tell her that life is filled with ups and downs, and that there are people in the sport who will fail to protect her and her teammates,” she added in the letter.

"I would make sure that she knows she will get through it and she will be okay."