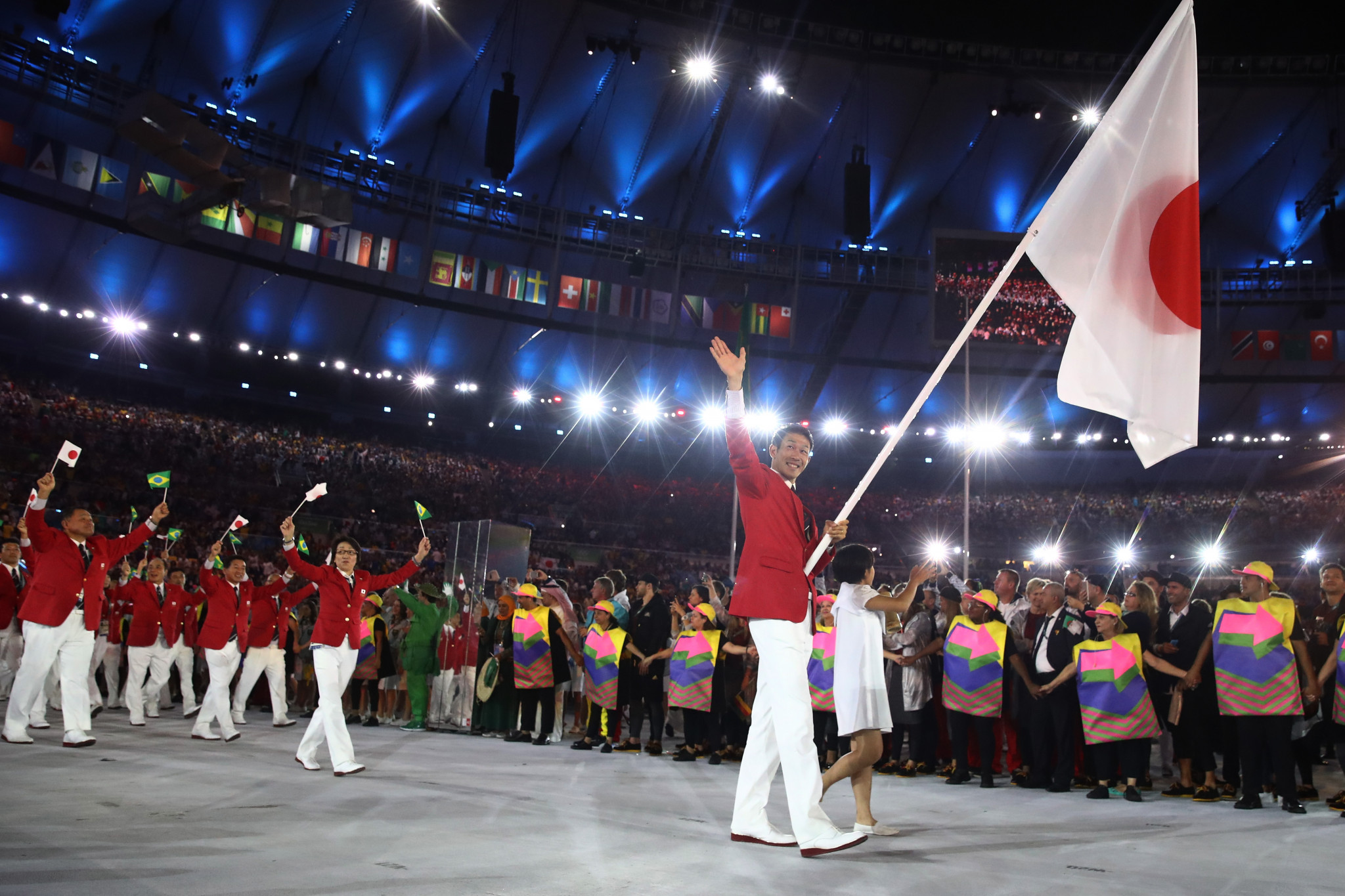 A limited number of additional quota places will be awarded to National Olympic Committees (NOCs) to ensure they are represented by both genders at the Olympic Games, while flags can now be carried by one man and one woman at the Opening Ceremony.

The two decisions were approved by the International Olympic Committee (IOC) Executive Board at their meeting here today.

The IOC Executive Board opted changed protocol guidelines for the Opening Ceremony.

This will give nations an option to allow one female athlete and one male athlete to jointly carry their flag at the Opening Ceremony of the Summer Olympics.

Traditionally only one athlete has carried the flag in the Parade of Nations.

The IOC has encouraged NOCs to take up the option to have both a female and male flagbearer.

The decision for a minimum of one female and one male athlete in each NOC at the Summer Olympic Games will apply for the first time at Tokyo 2020, according to the IOC.

Under the plan, the IOC will work with an International Federation (IF) to allocate a limited number of additional quota places to NOCs that have not managed to qualify or secured a tripartite invitation place.

No edition of the Olympic Games has seen all 206 NOCs represented by at least one male and one female athlete.

The IOC say that Tokyo 2020 is expected to have a record of 48.8 per cent women participating at the Olympics.

This is partly due to the sports of canoeing, rowing, shooting and weightlifting moving to gender-balanced events for the first time, while gender balance will be achieved in BMX racing, mountain biking and freestyle wrestling.

Canoeing, judo, rowing, sailing, shooting and weightlifting will have a gender balance regarding athlete quotas.

The IOC added there is a commitment to reach full gender equality for the Paris 2024 Olympic Games.

“The Tokyo 2020 Olympic Games will be the first gender-balanced Olympic Games in history with 48.8 per cent women’s participation,” said Thomas Bach, IOC President.

“Today, the IOC Executive Board also decided that there should be – for the first time ever – at least one female and one male athlete in every one of the 206 teams and the IOC Refugee Olympic Team participating at the Games of the Olympiad.

"Additionally, we have also changed the rules to allow NOCs to nominate a female and a male athlete to jointly bear their flag during the Opening Ceremony.

"We encourage all NOCs to make use of this option.

"With these two initiatives, the IOC is sending another extremely strong message to the world that gender balance is a reality at the Olympic Games."

The IOC also highlighted the 2018 Summer Youth Olympic Games in Buenos Aires, which was deemed to be the first fully gender-balanced Olympic event.

Female members of IOC Commissions were also said to be at a historic level of 46 per cent, with female participation in the IOC Commissions claiming to have more than doubled since 2013.