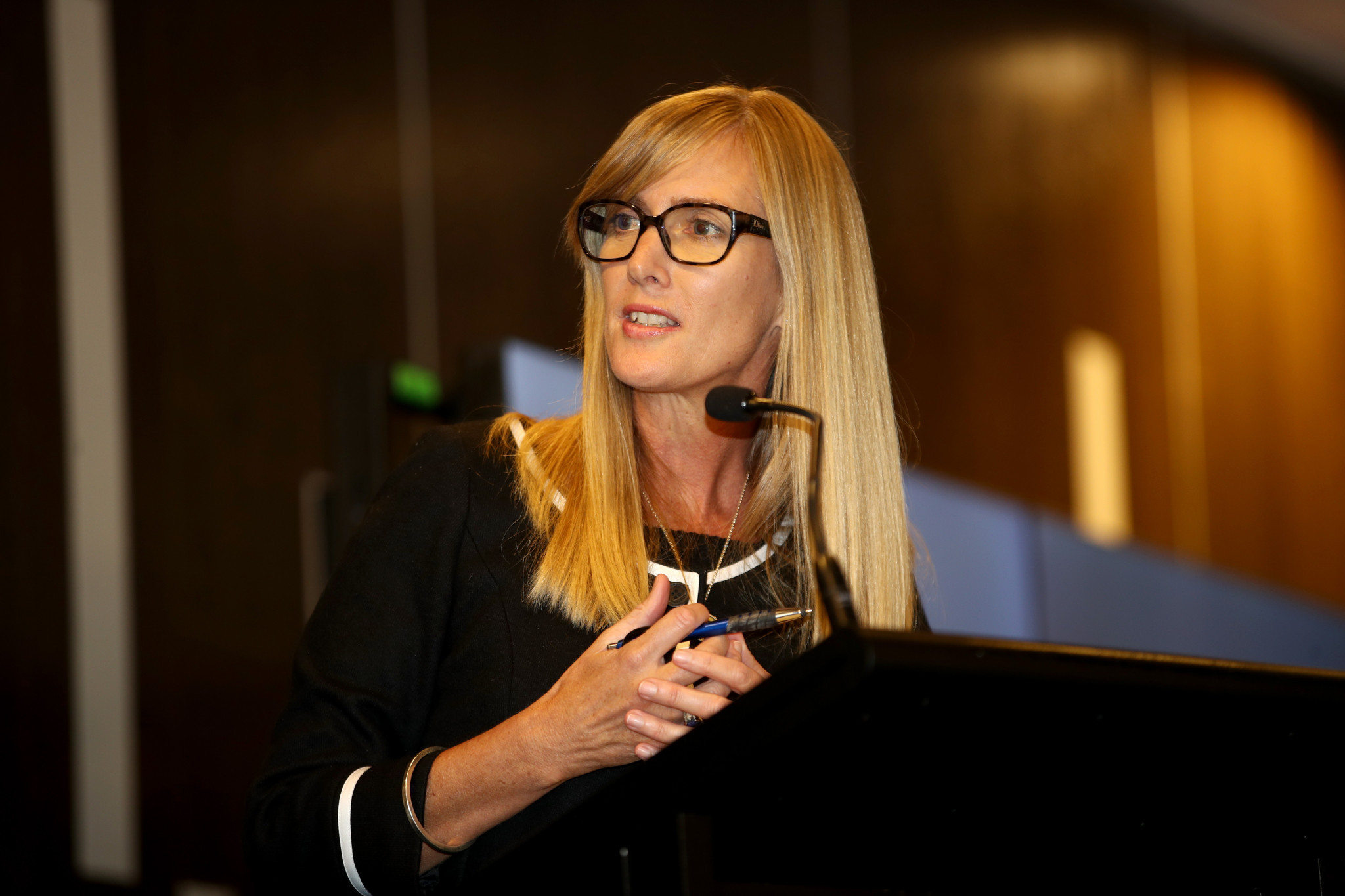 Public affairs and communications director at the New Zealand Olympic Committee, Ashley Abbott, has reiterated a need for gender equality around the Olympic Games as Tokyo 2020 grows ever closer.

During the Tokyo 2020 World Press Briefing here in Tokyo, the International Olympic Committee (IOC) said the Games would be the most gender-balanced in Olympic history, but mentioned that more needs to be done in the media to address the topic.

Lucia Montanarella, editor-in-chief of the Olympic Information Service (OIS), highlighted that 80 per cent of accredited journalists and photographers at Rio 2016 and Pyeongchang 2018 were male.

She indicated that the IOC press committee has set up a working group on gender equality to redress the balance and seek to produce more balanced reporting teams, possibly with extra accreditations for women.

Abbott, as a member of the working group, said the idea is to look at ways sport can fulfil its role in providing good role models for women.

She added: "We can contribute to society, but regarding the accreditation topic we want to look at why this is off-balance and what can we do as a press committee to provide more opportunities for female journalists and enable them to help create more balanced reporting.

"I really support the fact the IOC and other sporting bodies are looking at making sure that the medal events are the same because certainly the schedule has got a huge input on the impact - if it is not happening, you cannot report on it.

"Generally people are becoming more aware of how important it is to be inclusive generally, but particularly for women, it is important in understanding the role sport can play in providing good role models."

Ahead of a briefing with National Olympic Committees in Tokyo, Abbott told insidethegames that the media needs to go back to basics.

She added: "The question has to be 'are they [athletes] being portrayed in the same way?'

"When you have reporting of female athletes a number of things are different.

"For example, you will often see men's events taking the lead article or the front page, when women are more likely to be photographed with their children.

"It could be that they are less likely to speak for themselves, with a coach or other person speaking for them.

"You can engage more audiences by having males and females in your team to provide different perspectives."

Abbot said the IOC working group has developed a style guide for communications and that they are in discussions with Tokyo 2020 organisers and young reporters to implement gender equality.

She added: "We find that people may not be aware they are being biased in their reporting style and we can highlight the words we can choose."