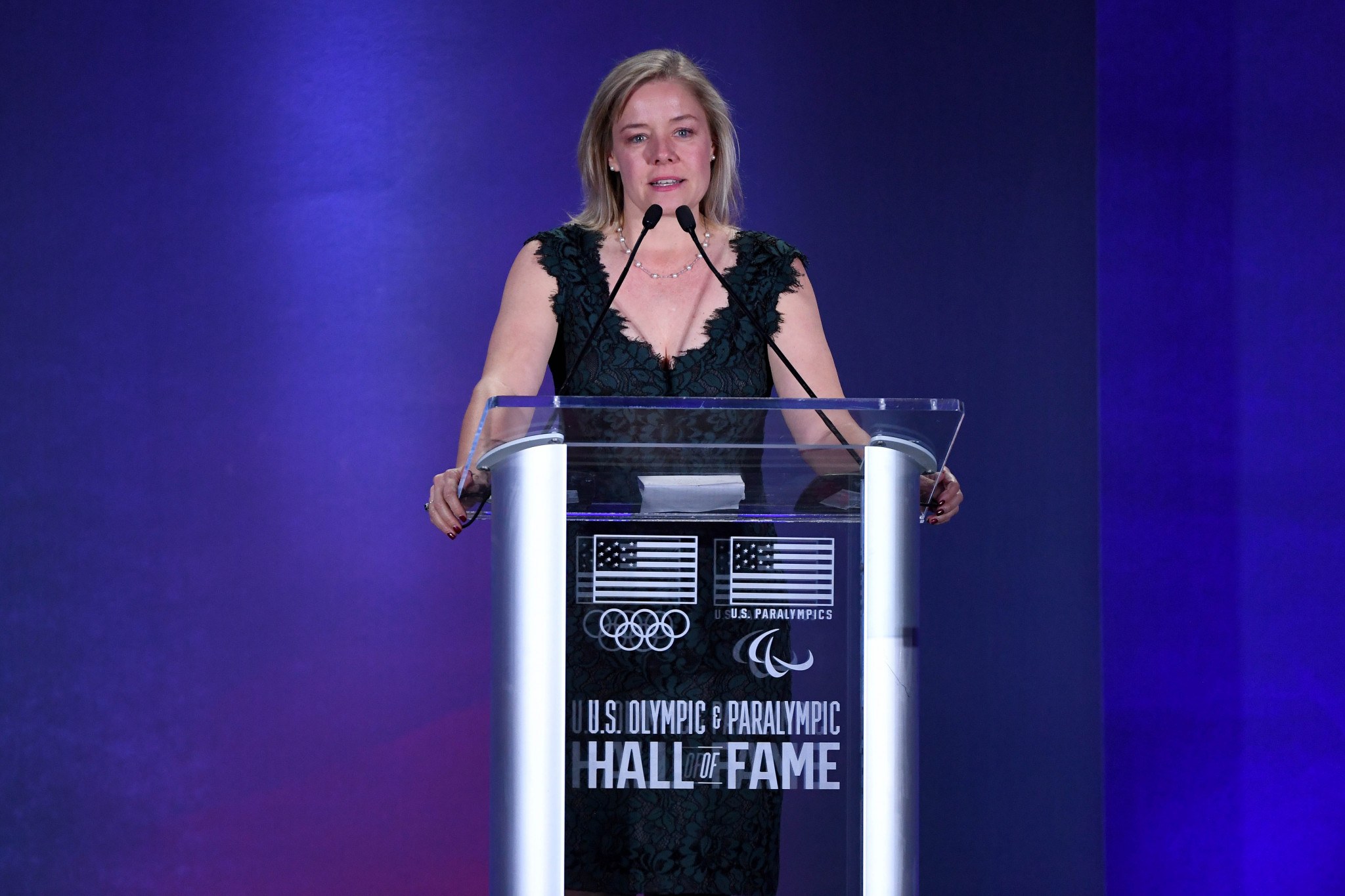 The United States Olympic and Paralympic Committee (USOPC) has announced governance reforms which the organisation claims show a commitment to athlete representation and safety.

According to the USOPC, the reforms represent its most sweeping changes in two decades.

The reforms are a response to the Larry Nassar sexual abuse scandal, with an independent report finding organisational failures within the USOPC contributed to a negative environment.

The governance reforms will see an increase in athlete representation on the USOPC Board from three to five members.

This will meet the recommended threshold of 33 per cent.

There will be direct election and re-election of athlete and national governing body (NGB) representatives to the board from the Athletes’ Advisory Council, NGB Council and US Olympians and Paralympians Association.

Previously the three groups were only able to propose candidates to the board.

The US Olympic and Paralympic Foundation chair will be added as an ex officio member, who will not have a vote.

Other governance reforms will include changes to compliance and oversight, including clarification that the organisation’s duty is to certify versus recognise NGBs, and hold the bodies accountable to specific compliance standards.

Increased financial standards and reporting will include transparency and accuracy of financial records, while sport performance requirements will include approved strategic plans, selection procedures and athlete and team recommendations.

The NGBs will also have to show operational performance that demonstrates specific capability, maintenance of policies, ability to generate revenue, manage grievance procedures, adopt and uphold a whistleblower policy and cooperate with trademark policies of the USOPC.

Paralympic organisations will be certified under the same criteria.

The reforms are the first of a series of governance improvements which will be finalised in the coming months, according to the USOPC.

The organisation added these changes continue reforms initiated by USOPC chair Susanne Lyons, since taking her post in January, as well as USOPC chief executive Sarah Hirshland after her appointment last August.

"We promised changes to our structure and our practices that are revolutionary and substantive, recognising the importance of the athlete role in organisational decision-making, robust compliance and certification protocols, and reflective of the population that makes up the Olympic and Paralympic community in the United States - and today we’ve delivered an important step toward that promise,” said Lyons.

"These outcomes are the result of hard work, cooperation and a sincere belief that the USOPC - through clear definition of its purpose and modernised, robust governance - can continue to be an incredible force for good in the lives of American athletes, and a source of great national pride.”

We are proud to announce the USOPC's most sweeping governance reforms in nearly two decades with focus on athlete representation, athlete safety and NGB oversight: https://t.co/qvSKnGizQB pic.twitter.com/b1uFgeRzwa

The bylaw amendments approved by the USOPC board of directors were first posted for a mandatory 60-day public comment period in August.

A Governance Reform Working Group, which included athlete and NGB representatives, as well as other leading USOPC constituents reviewed comments and provided its own suggestions.

The full USOPC board approved the first set of bylaw amendments, which the organisation believes addresses dozens of reforms contemplated by the independent and Congressional investigations and reports.

"These reforms are a significant first step of many in our ongoing efforts to ensure our athletes are at the heart of what do we and who we are going forward,” said Hirshland.

"We have taken action and will continue to take action with members of the Olympic and Paralympic community to affirmatively place athlete well-being and strong, smart governance on an equal footing with sustained competitive excellence.

"That unified commitment gives me great confidence that these measures will be embraced and improved upon in the weeks, months and years ahead."